Tackling Early Morning Wake Up Calls With The Gro Clock

Having twins is great, but having twins does have its downside.
Like when one wakes up at 5am and decides its an awesome idea to get the other one up.
For them to both coming running through shouting and screaming about one thing or another is not so great.

These lovely sunny mornings are lovely but they're a right pain in the bum when the kids don't quite understand it isn't really time to get up.

It's just like when Ana says to Else in Frozen
"The Suns awake, so I'm awake." 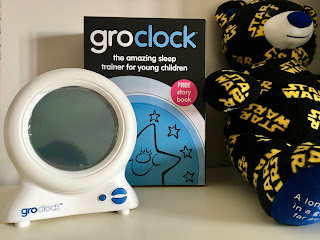 So out of desperation I decided to contact the Gro Company and see if I could review their Gro Clock.
I had heard great things from other bloggers and my Sister in Law swears by hers.

They were lovely enough to say yes and sent one out to me straight away. 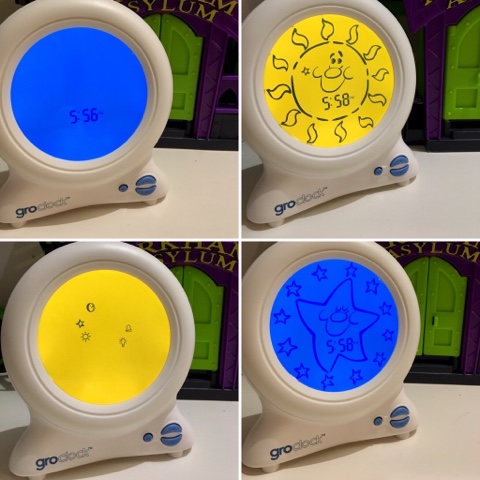 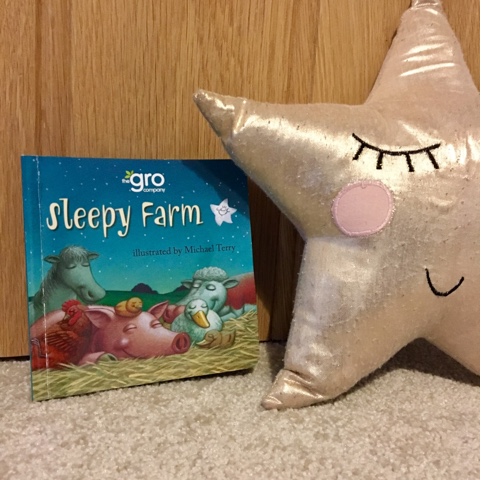 The night that it arrived I sat the twins down and explained what it was and what it meant.
They looked at me like I was talking another language, so I told them to listen to the story and hoped they'd understand by the time the story was finished.....

Thankfully it had sunken in and they were ready to prove to me they understood what it meant when the clock was blue and when it was yellow.

I set the clock so that the sun would come up at 7am.
That would leave me to get up at 6.30 and potter around without all the chaos and commotion of having them all up early and it gave me a bit of a lay in too.

Getting up at 5am is no fun, it leaves us all feeling grumpy and miserable for the rest of the day.

To be honest I wasn't 100% sure it would work but I crossed my fingers as I went to bed that night....
To my amazement the boys did stay asleep until 6.30 which is a bit of a record for them and when they came through to my room, I asked them if their special sun had come up to which they replied No.
So I questioned them ...."what does that mean?!"
They both replied .... "We should still be in bed"
To which they both went back off to bed and stayed their chatting quietly until the sun had come up.

We've been using the Gro Clock for around two weeks now and they are still waking up before the sun but only by 15 to 10 minutes before the sun is due up.
They aren't running through to us screaming or shouting as soon as they wake, they just sit in their room quietly and I'm pretty happy with that!

The 5am wake up calls have stopped and we all are 100% happier for it! 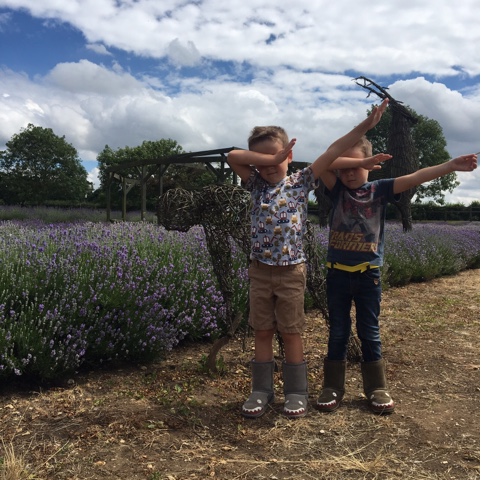 "Getting lots of sleep, you see, gives us bags of energy.
So if you want a day of fun,
stay in bed until the sun!"


You can buy the Gro Clock from the Gro Store.