I love my stationary and always love receiving more on Christmas Day.
Noah has developed a love for stationary since seeing my collection and getting annoyed when I won't share.

He love's his drawing and has probably now got a bigger gel pen collection than I do!

The guys over at Smiggle have sent us over some goodies to share with you guys, just incase you have some stationary mad relatives!

First up is this very cool Scented Party Hardtop Smiggle pencil case.
Which has an RRP of £15.00
Perfect for any pen hoarder and Smuggle lover.
The scented pencil case is a sure has the wow factor that you want when going back into school with a new thing to show off! 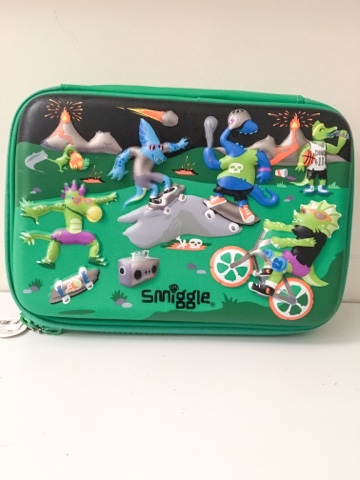 This Rainbow Flower Alphabet keyring comes in different letters, so you can find one to suit the person!
This can either go on a set of keys, or your Childs backpack / book bag.
Very reasonable at £4.50

I love the retro design, and I know this would have been a must have if this was around when I was younger.
This is now hanging on my car keys. 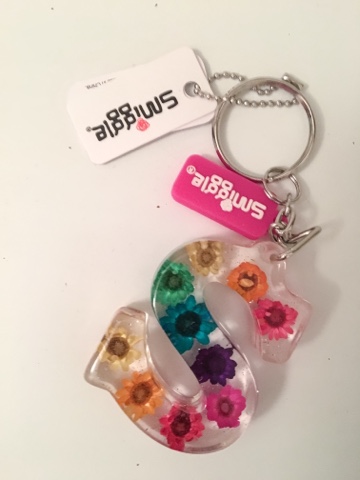 Last but not least another retro item....
This colour changing mini rocket lamp.

Ru took a liking to this as soon as he spotted it and since then its been pretty tricky to get it back from him!
You can buy it in 4 different colours, black, pink, purple or blue.

This is available in stores nationwide and will soon be back up online. 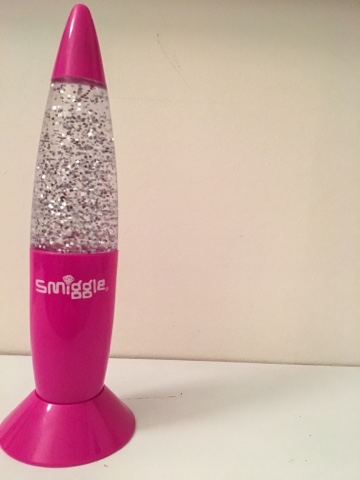 Smiggle is one of my go to shops come Christmas or birthday time as I know I'm going to find something fun and cool that will really hit the spot.
They don't just stock stationary, you can find anything from lava lamps to back packs in their shops.
Pretty much something for everyone and every age! 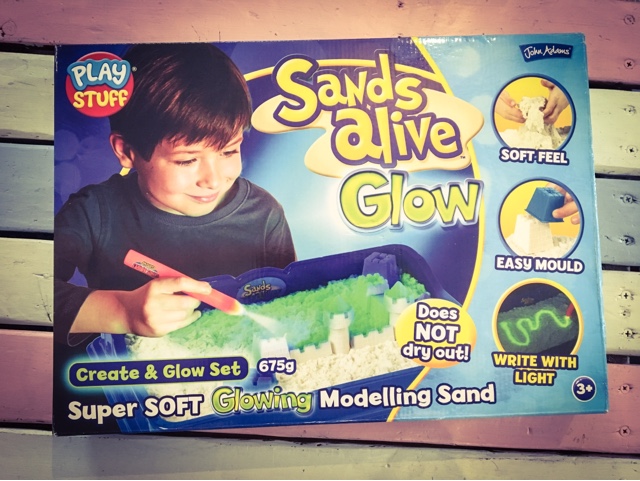 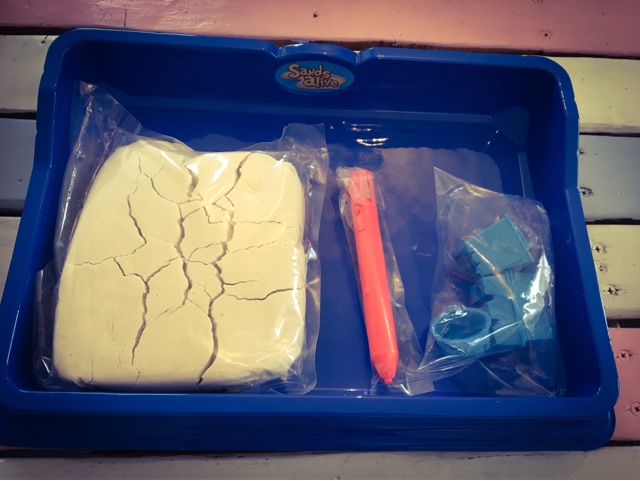 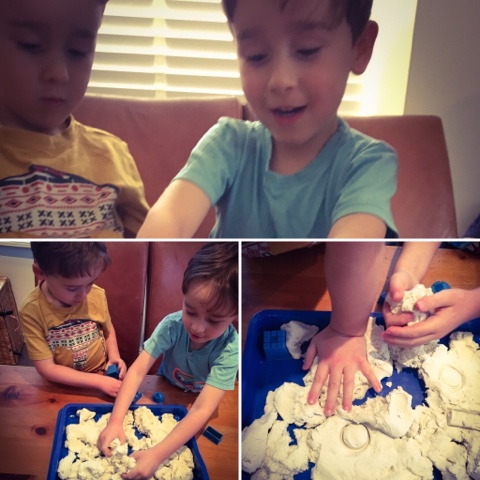 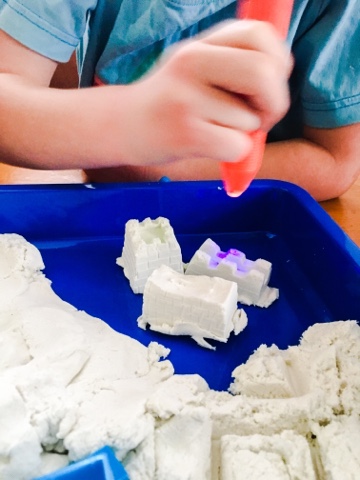 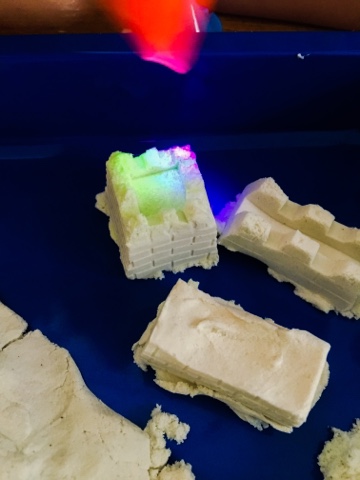 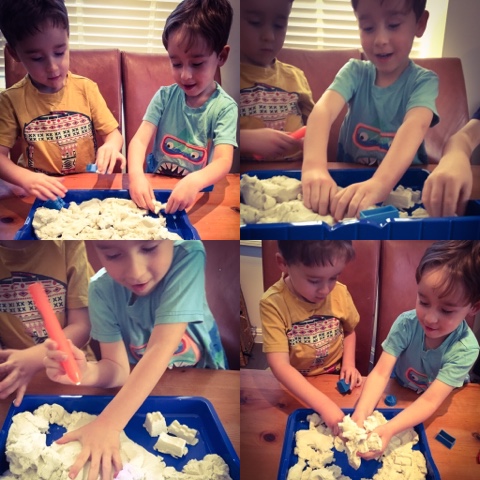 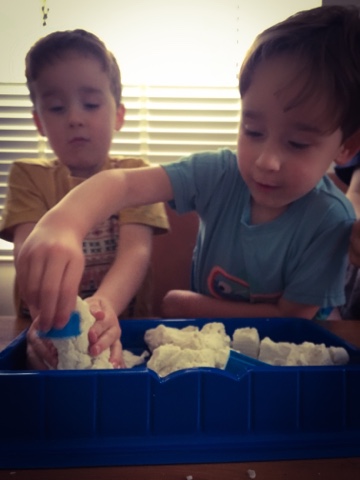 Discover the secret to bringing dinosaurs to life with the new Augmented Reality Dinosaur DNA set. 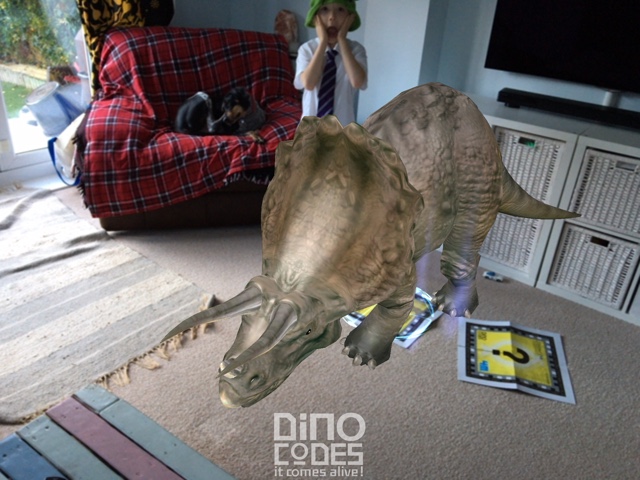 We were recently send a Dinosaur DNA kit, Noah is a big fan of dino's and loves finding out all about the different species and how they survived and then what happened when they all went extinct.
He was thrilled when he saw the box and wanted to get digging straight away. 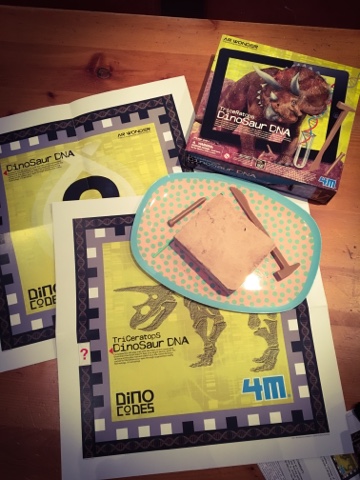 Inside the box you will find,
A block of clay,
3 tools to help you discover you're glow in the dark dinosaur bones and special DNA capsule,
Two special dino code mats.

Noah loved digging out his dinosaur. Some bits of the clay needed some mummy super strength to help make a dent on it, but Noah did most of it.
He got so excited when each bone was revealed.
After all the bones were unearthed Noah set to work on connecting them.

I have to say fixing the dinosaur together was probably the hardest part, as it was pretty tricky putting it together, but with a little bit of patience and calm Noah was able to do it.

Noah and the twins were amazed at when the Dinosaur came to life via the app
Dinocodes
Which is a free app for either iOS or Android devices. 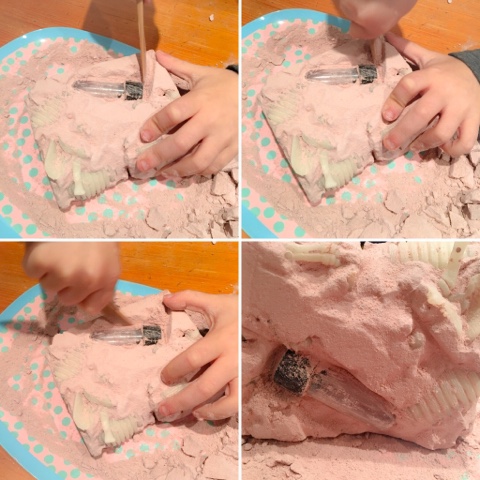 Inside each box are 2 square mats, each with a small segment of DNA missing. Once you've removed it from the capsule you need to stick it onto the empty square.
One mat features your chosen dinosaur, the other a mysterious question mark revealing a surprise scenarios for example a fiery volcano, a town hit by a huge tornado or a city overshadowed by a huge storm,

Our mysterious question mark revealed a city over shadowed by a huge storm! 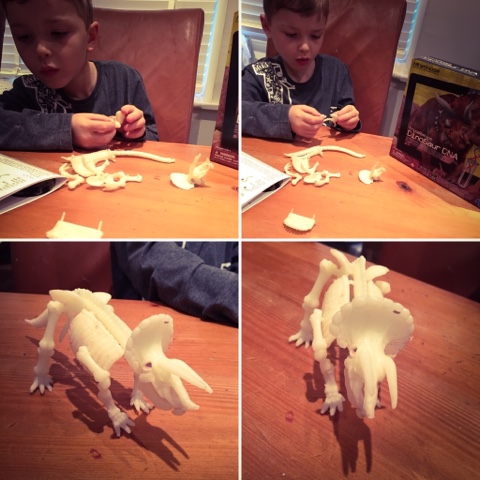 The unique Dinosaur DNA kits RRP £14.99
You can get them over at Rymans.
You can choose from 3 different dinosaurs,
Tyrannosaurus Rex,
Stegosaurus,
Triceratops. 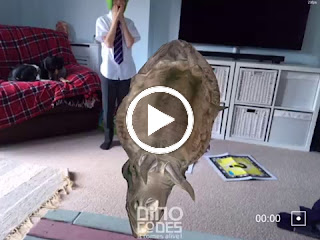 The dino kits will make an awesome stocking filler, or Christmas present for any dino fan!

**we were sent the dino kit for free, in return for an honest review.
All thoughts are my own.