The new hit collectible with 50 baby characters to reveal! 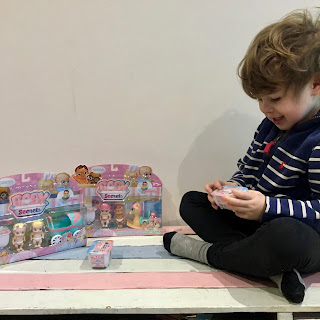 BABY Secrets is new on the scene and brings exciting characters with big personalities.
From painter baby complete with a paintbrush, to party baby with a sash and a party hat, they each come ready to share their own secrets.
Discover the cutest and cheekiest babies in town – who will be your favourite?

Find out if your baby is a boy or a girl by filling the bath tub with water and dipping your baby in. Either way, the adorbable characters are all waiting to be discovered with their mischievous and playful designs. 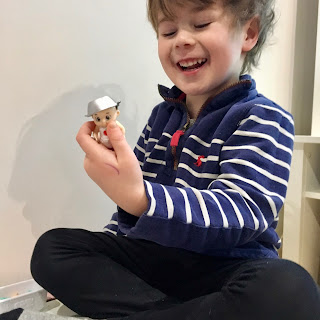 The BABY Secrets Single Pack is the perfect way to start your collection, complete with one baby, one bath tub, birth certificate and collect’s guide.
Make friends with the collection and reveal what your first character will be. 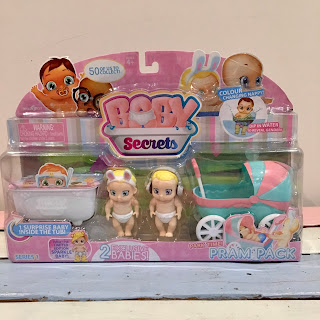 Named after the dude from Zelda.
We've had him for two weeks now, but with Jon being in hospital I haven't found the time to write about him.

When we got him he was covered in fleas, rather skinny and had very sore eyes and a bloody nose.
With a quick trip to the vet and some TLC he's doing really well.

He gets on really well with our dog Ray but has still to make a friendship with my cat Indie. 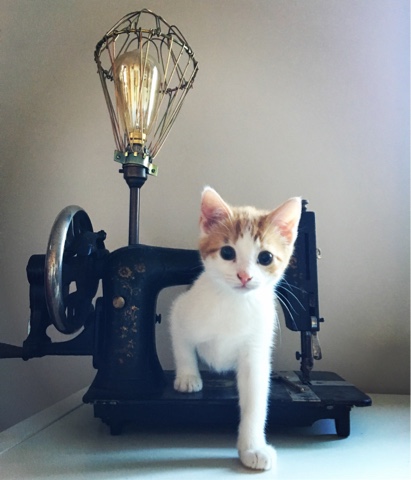 To celebrate the new release of Num Noms series 4 we were sent... 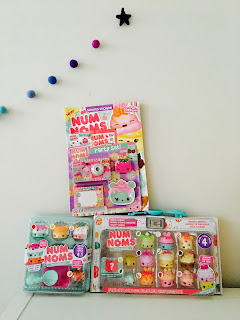 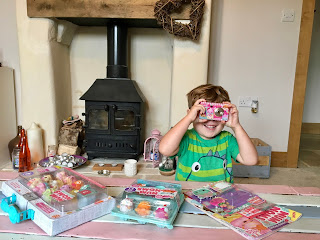 Ru adores Num Noms so was over the moon to see all the new ones.
He was also pretty taken with the magazine and couldn't wait to get the toy camera out of the packaging. 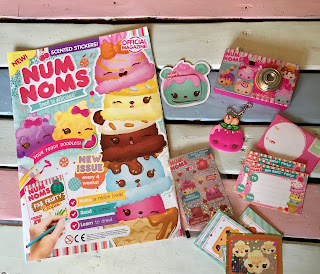 The magazine was packed full of goodies and had lots of activities to do inside.
I'm sure this will be a magazine that Ru will want to buy again and again. 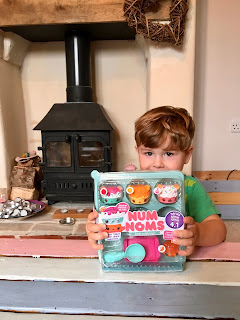 After Ru had finished looking at the mag and playing with the camera he moved on to the Frozen Yogurt Starter Pack RRP £11.95.


In the pack was -
Mango Sherbet,
Sprinkles Froyo,
Razzy Froyo
and
Orange Drop Gloss-up.
Along with a tray and spoon. 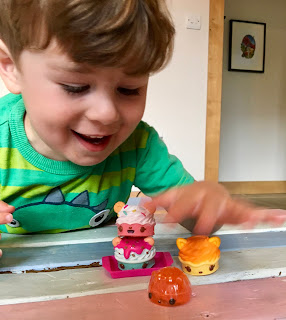 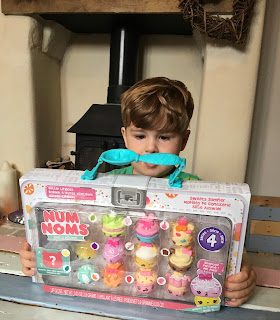 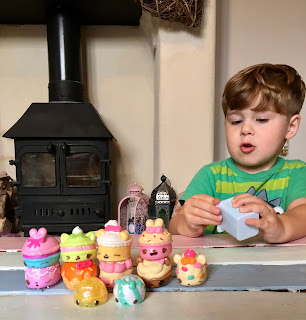 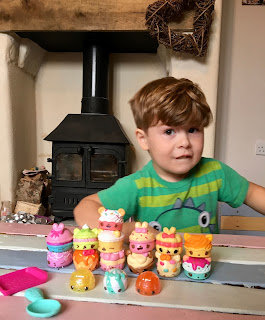 Inside the Lunch box you also receive a mystery box ... inside Ru's it was
Lemons Pink-Fill. 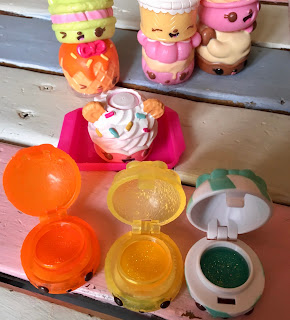 Ru was pretty impressed with his brand new collection of Num Noms. 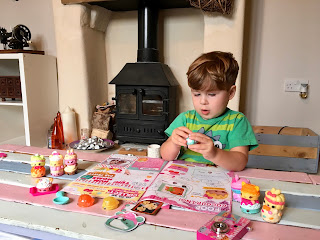 After he had finished unboxing them all, he sat in the lounge for a while playing with them, lining them up and then putting them in his play kitchen then feeding them to me and Jon.
He also enjoyed putting on the lipgloss. 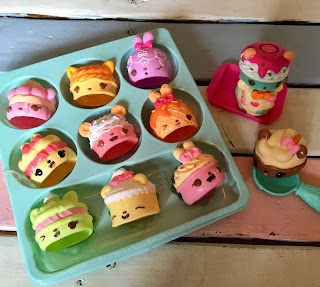 You can find Num Noms series 4 in all good toy shops!

Recently Ru has been taking a keen interest in all the babies that he sees when we're out and about, so when asked if we wanted to review Baby Annabell's Brother, I thought it could be the perfect cure for his baby obsession. 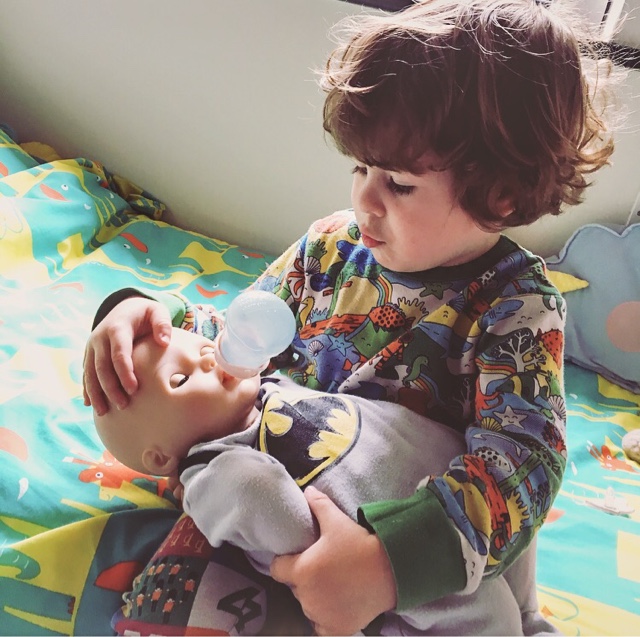 Baby Annabell – the UK’s number one nurturing doll – is an authentic, lifelike baby doll which enables realistic nurturing role play, building a bridge to the real baby world allowing girls to be like their own Mother, this creates a social emotional bond and encourages social skills.
Baby Annabell has several exciting new additions to its popular range of dolls and accessories this spring to keep generations of little doll mummies and daddies playing from morning through to night. 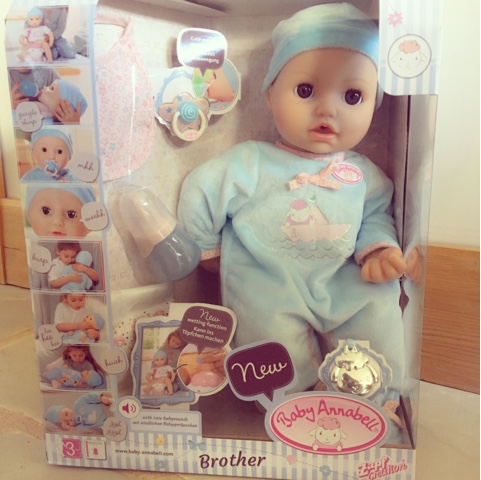 Ru took to caring for his new baby straight away, and wanted to give him his bottle and shut his blind so that it was nice and dark for him.
It was lovely to see his kind side shine out for all to see, what I wasn't expecting was all the other boys to take a liking to him.
Oscar was desperate for cuddles, so desperate that he sat right next to Ru and waited patiently.
Something that would never happen normally. 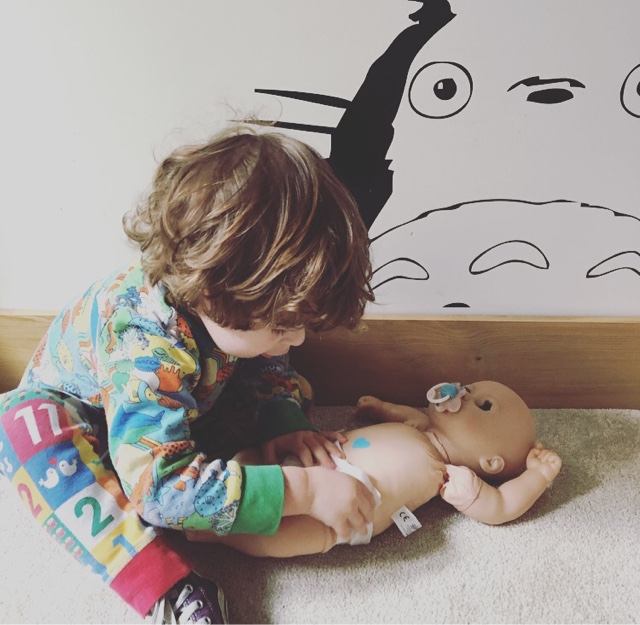 Baby Annabell's brother comes with;
A dummy,
a bottle,
a bib,
a nappy,
a cute silver pendant,
one outfit. 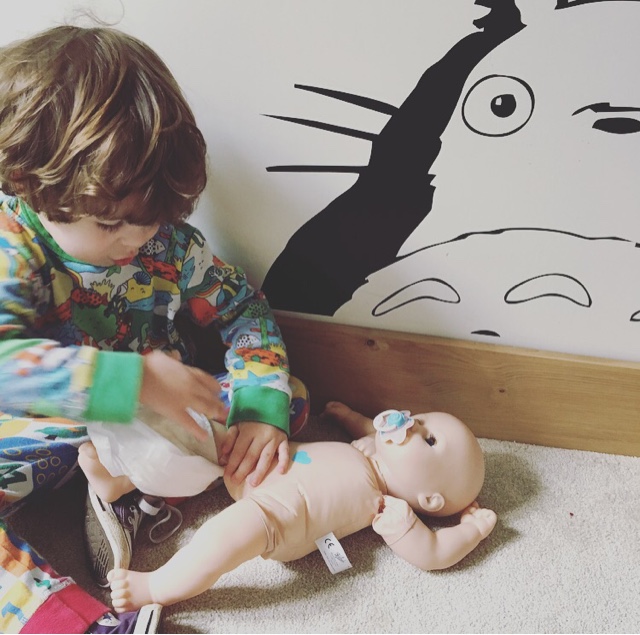 Ru has named his baby George, after one of his other obsessions .... Peppa Pig. 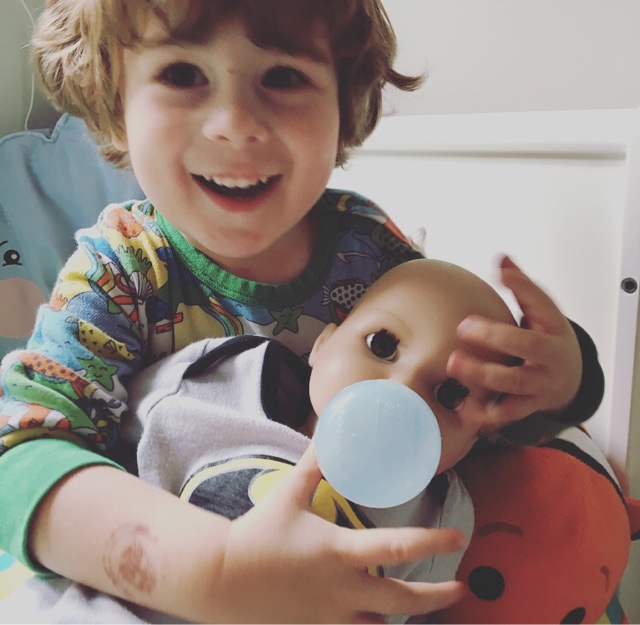 He loves his baby George and takes him out in the garden and drives him about in his car.
He's stopped sharing him with the others, as its his baby and no one is allowed to touch.
He loves feeding him his bottle and giving him cuddles when he cries.

Ru found one of Alex's first baby-grows in my drawers and insisted he put it on his baby.
It's very strange to think Alex was far too small for that outfit when I first put it on his, but the doll fits it perfectly! If you are unsure about buying a doll for your little boy, just let toys be toys and let your kid have fun!

You can buy Baby Annabell's Brother from Toys R Us for £54.99