I thought I'd start a new feature on the blog all about Ru has been wearing.
I love taking pictures of Ru as he loves being in front of the camera.
He's also the only one now who I can actually dress without him moaning at me he'd rather be wearing something else.

So whilst I can get away with it, I will dress him in things that I like, before he demands superhero tops and whatnot.

I'm often getting asked where Ru gets his clothes from, so I thought this sort of post would be helpful if you've seen him in something you liked, you'll know where its from.

Some of his clothes are hand me downs, so may no longer be available.

This week Ru has been living in his cosy Emu Australia ladybird Ugg boots, and Shark Joules hat.
I'm sure if he could he would wear them both to bed. 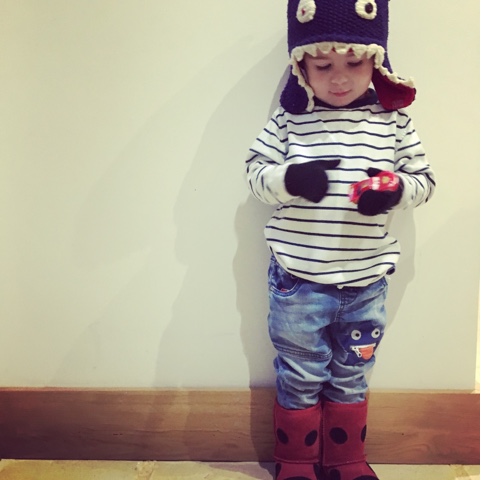 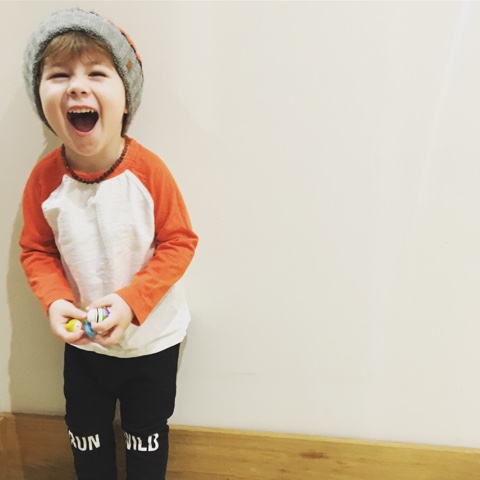 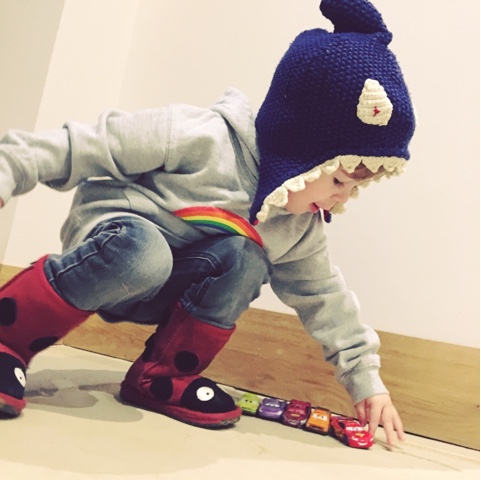 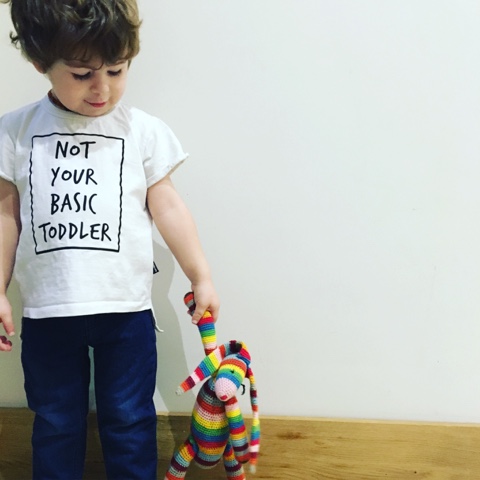 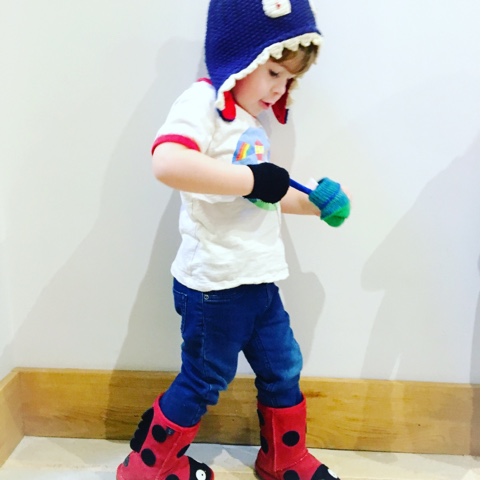 This is probably my favourite outfit from the last week. 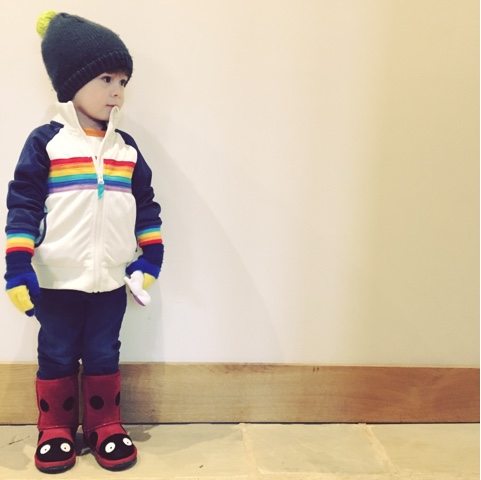 I love Little Bird by Jools Oliver and I've lost count of the amount of tee shirts he has.
The Little Bird Facebook group really is my downfall, ill go on when I'm bored and end up buying more than I really should have.

The Ladybird boots were a Christmas Present from my mum and I'm not sure who loves them more, me or Ru.