Four Boys In The Wood

We got out the house today by taking the boys off to Dersingham woods.
We love it there, it's become our favourite place to walk the dog and we drive through it twice a week taking Ru to nursery.

We haven't done much this week due to some health issues that I'm trying to deal with, so it was nice to get some fresh air and see they boys running and jumping about in nature. 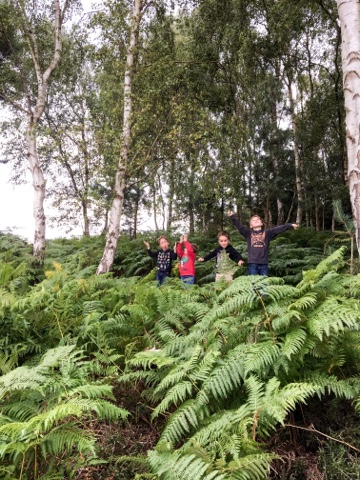 When we said we're off to the woods today, their first question was.... can we climb trees?
For boys who have never really show much interest in climbing trees it was a bit of a oh where did that come from moment but we said of course!

As soon as they were out the van they went off on a hunt to find the perfect tree to climb.
Noah thought he was doing really well until he turned around and saw that Alex was further up than him. 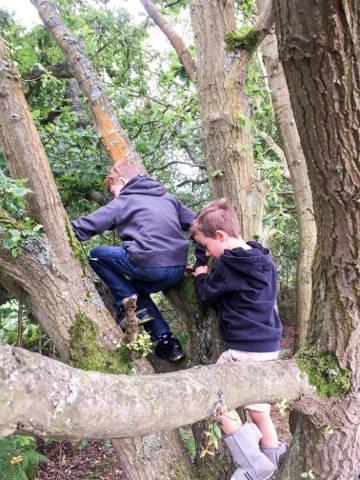 Even Ru had a go. 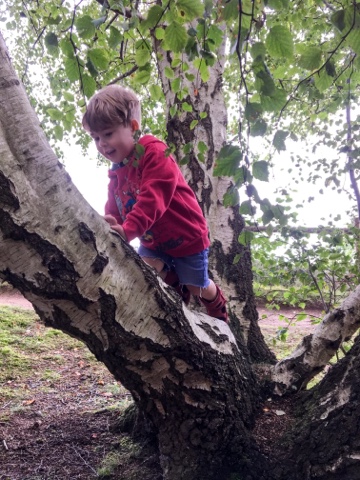 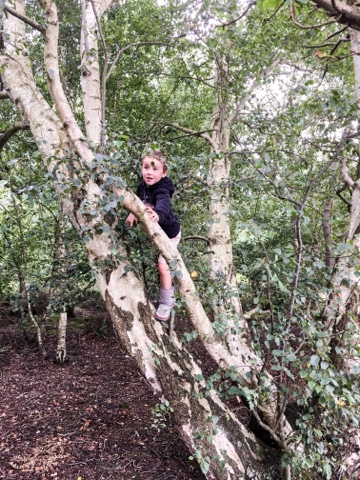 After they had finished climbing trees we went off to find the local cows.
They weren't in their usual spot, so it took a little time.
We eventually found them at the bottom of the hill.

They were all pretty desperate to get as close as possible, but within getting a few feet away they decided that was far too close and they ran back up the steps to Daddy. 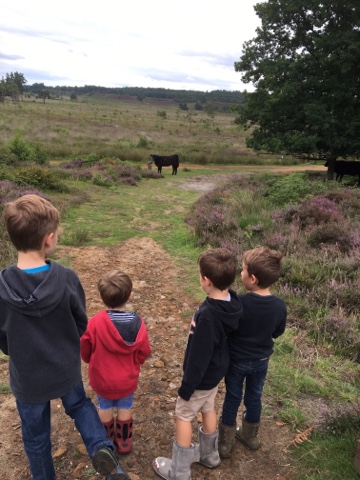 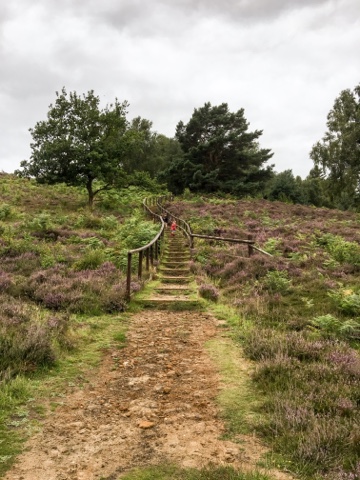 We did a little bit of fairy hunting and the boys all managed to find at least ten little mushrooms each, unfortunately no fairies this time. 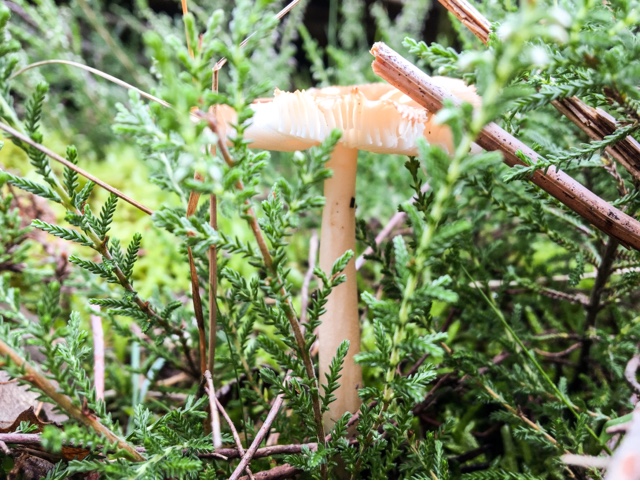 A quick tribe pose before jumping back in the van and heading off to Nana's for a quick dip in the hot-tub. 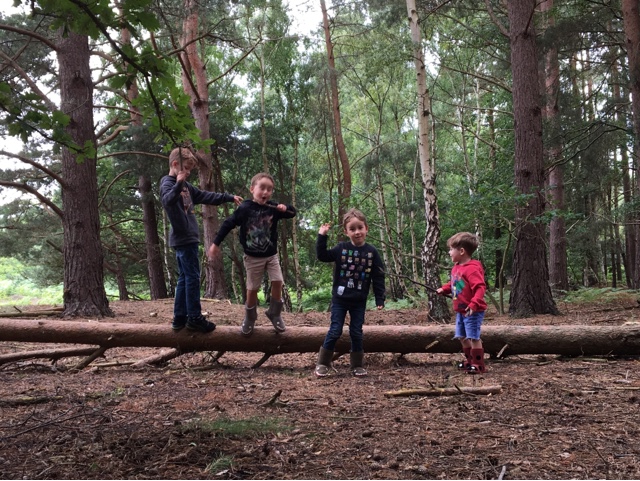 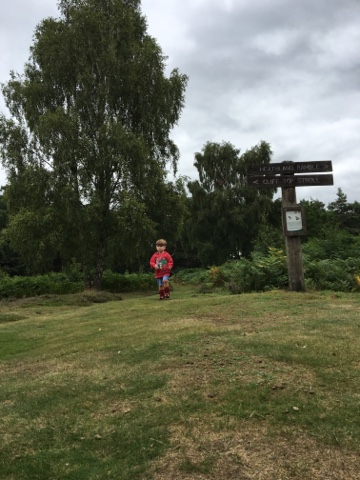 The Baby That Never Had a Chance.....

I was so excited about telling the world that baby number 5 was on it's way.

Last Sunday I started bleeding, it started off like spotting and I tried not to be too worried. 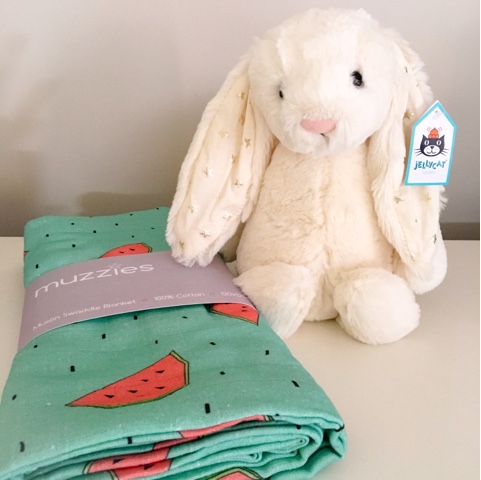 I rang up the EPU to get a scan booked in, they could see me the next morning.
Tuesday morning came around far too slowly.
I spent most of Monday too scared to go to the toilet for what I might see at the bottom of the toilet bowl.

I had both a tummy scan and an internal scan.
They could see no sign a of baby.

I had done 5 ... 5 bloody tests all of which were positive.
No matter how much I didn't feel pregnant after the first one, they still kept showing me I was.

The sister explained, this could have been because the pregnancy didn't progress as I thought it was progressing and ended very early on or it could mean there may be a pregnancy going on outside the womb. 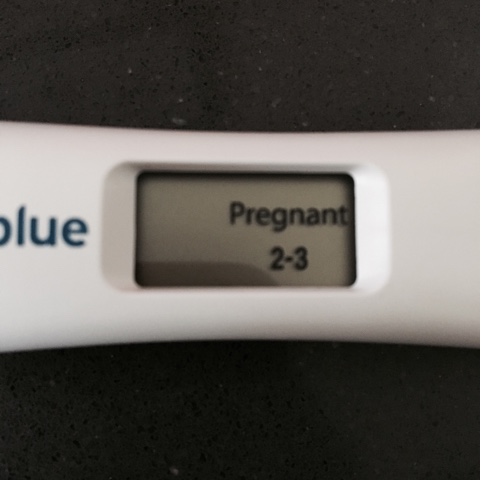 I was sent off for bloods and then told to go home and wait for the results.
Again it was another day spent far too scared to go to the toilet and I tried my hardest not too as I was starting to see clots come away.

The results came in, in the afternoon and it was still showing I was pregnant.
Ectopic pregnancy was then discussed and I was told they would need to see me again on Thursday for further bloods.

Jon was away in London whilst this was going on, so I was home alone dealing with the boys as well as everything racing around my mind.
In a way it was good, as I was kept busy and I wasn't really able to sit and think about it.

Thursday came and more bloods were taken, the results didn't come back as quickly and I found myself hounding the EPU as I just needed to know.
Jon was going in for his second back operation and the boys were really starting to play up.
I was on the edge of cracking, but I had to stay strong.

I eventually had a call at 5pm and the results were still showing pregnancy hormones present but not high enough for them to be in the danger zone and be a sign on an ectopic.

I was having a miscarriage.

I could now actually start mourning the loss of the baby that never was.

This has happened before I should know by now alway alway always wait until the first scan.
Make sure everything is ok before I get my hopes up.

I am angry and so so gutted that baby number 5 never really had a chance.

This past week has been National Stationery Week and to celebrate it's awesomeness I'm going to share my 7 photos with you.

Each day had it's own theme and lots of people got involved by sharing different pictures for it.

Monday was Pen & Pencil Day.
For this photo I used some of Noah's stationery hoard, as the twins and Ru have destroyed my pencils. 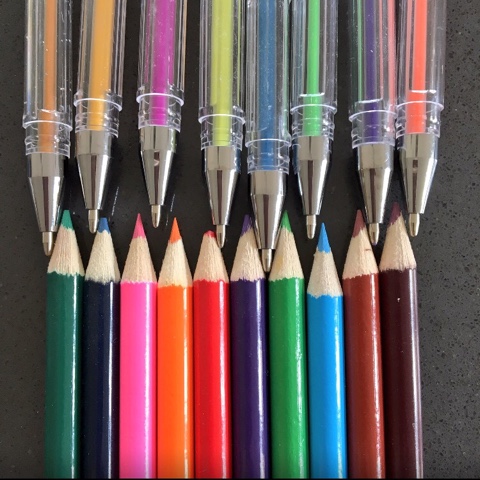 Tuesday was Get Crafty.
Unfortunately I couldn't really get crafty on Tuesday as I was busy all day, but this is a picture of the boys from the last weekend, getting their craft on! 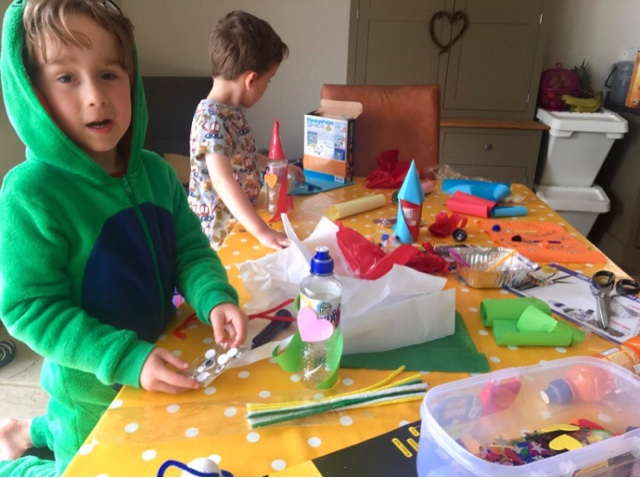 So for this photo, I'm sharing all the amazing stationery I was sent to test out.
It's been a long time since I treated myself to new pens and notebooks, so it felt a little bit like Christmas Day.
I spent ages trying out all the different pens and markers.
I adore the two notebooks, and I have started one as a bullet journal and I'm really enjoying doing it daily. 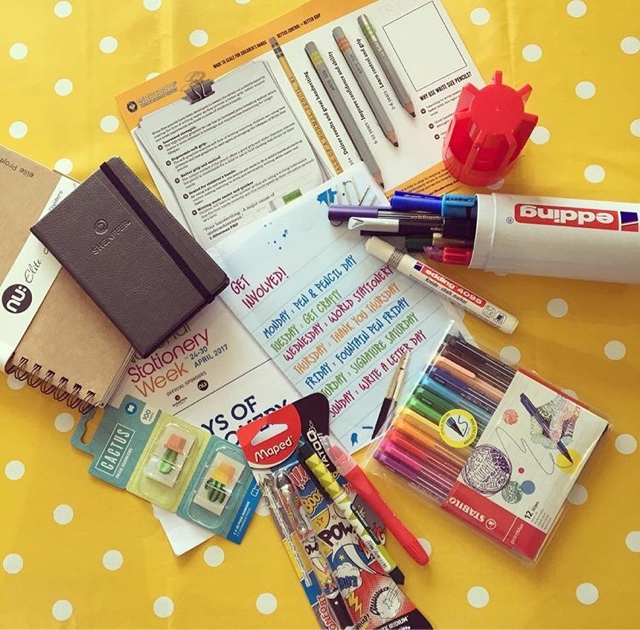 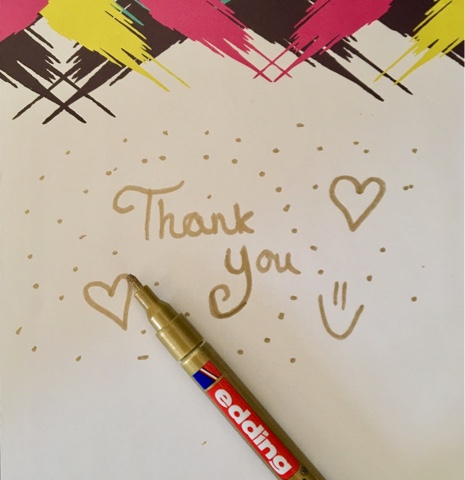 Friday was Fountain Pen Friday!
I haven't used a fountain pen since I was secondary school, the moment I popped the ink cartridge in, my love for them flashed right back.
There really isn't anything nicer than writing a list with a fountain pen.
This pen has become a firm favourite for using in my bullet journal. 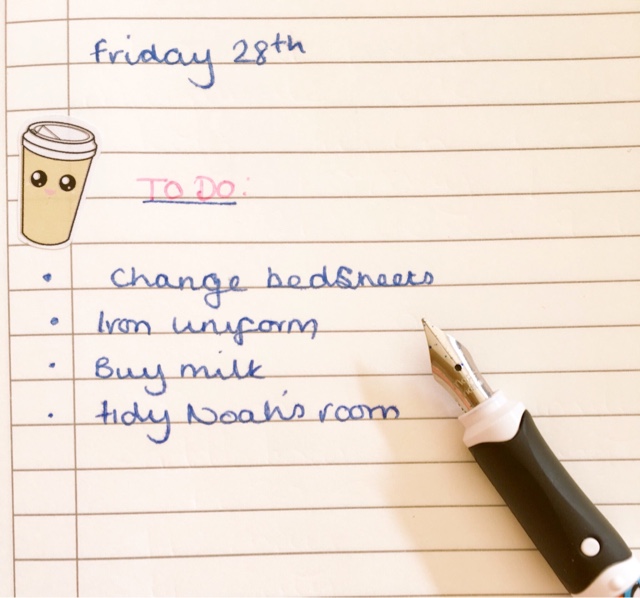 Saturday was Signature Saturday!
Obviously this isn't my real signature but if I was famous this would be my autograph.
Nice and simple.
This thin edding calligraphy pen is amazing and I really really want to learn how to use it properly. 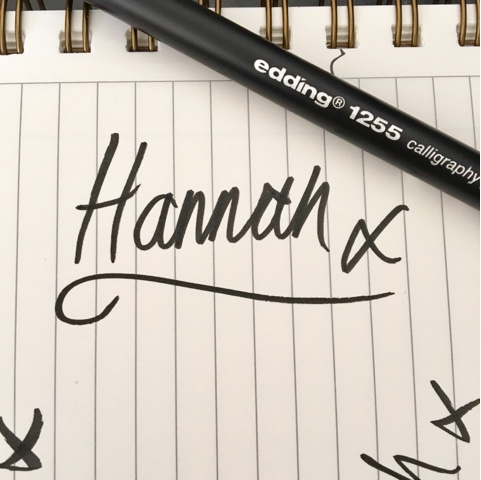 Last but not least,
Sunday was Write A Letter Day.
Nothing quite beats receiving a letter in the mail.
Since email and text messages have come along its not something I do often, but every now and then I like to shut myself in my room and write a letter to a friend.
Writing a letter in a way is rather therapeutic and you can get quite a lot out using a pen and a piece of paper. 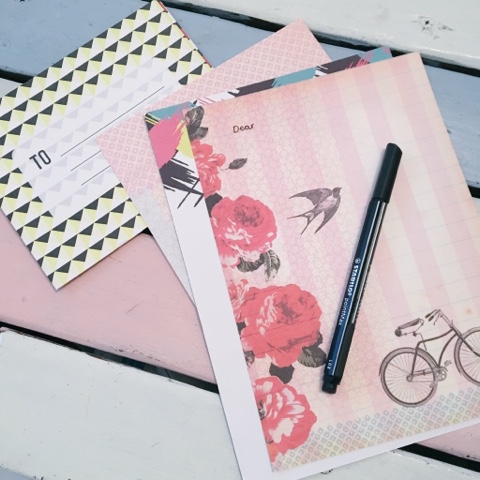 Premium writing instruments manufacturer Sheaffer have been making trustworthy and fashionable pens for generations. They’ve been involved with National Stationery Week since its inception and understand why ‘Writing Matters.’

www.nuco-international.com/
Nuco is the leading creator in functional and eye-catching notebooks.
Their extensive range combines function with fashion, making writing both cool and stylish.

To find out more about National Stationery Week, why not check out the website here.