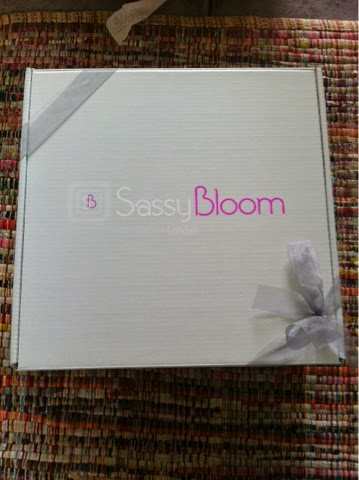 Today my sassy bloom box arrived, I had an email this morning saying it had been dispatched and would take a couple of working days, it turned up at lunch time which was a lovely surprise and made my day a whole lot better (Alex breaking his bed this morning had put a black cloud over the day)
:)
Once again I'm very pleased with it.
It was filled with teething toys, just what I need right now as little Ru is constantly chewing on his fingers making them rather red. 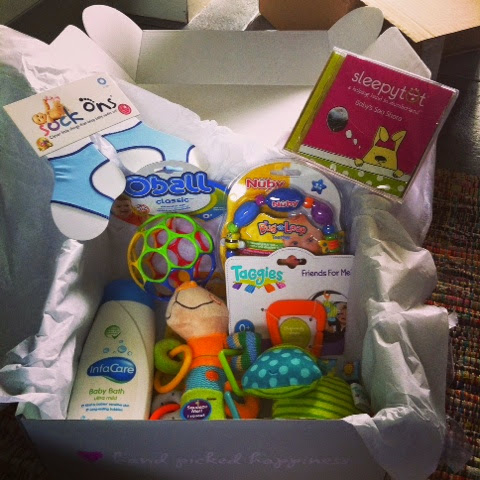 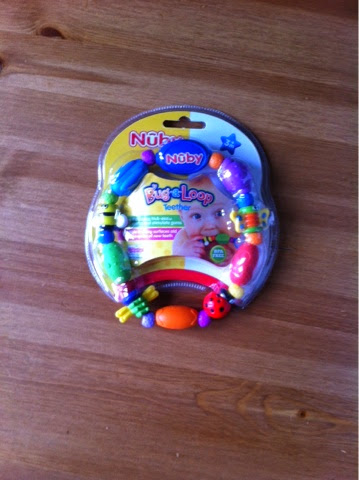 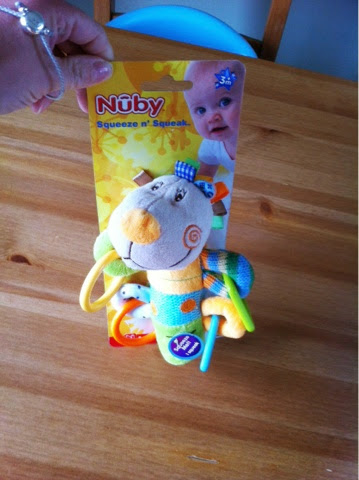 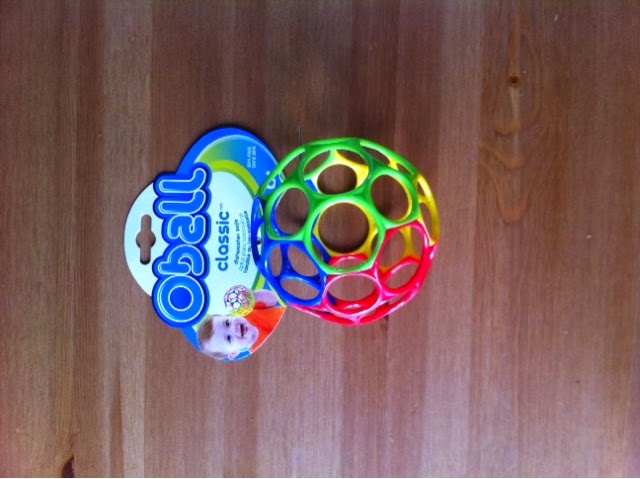 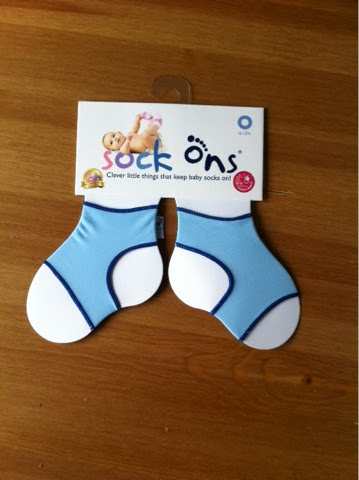 I've been umming and ahhing about buying socks on, so I'm glad I don't have to now! Looking forward to trying these out on Ru. 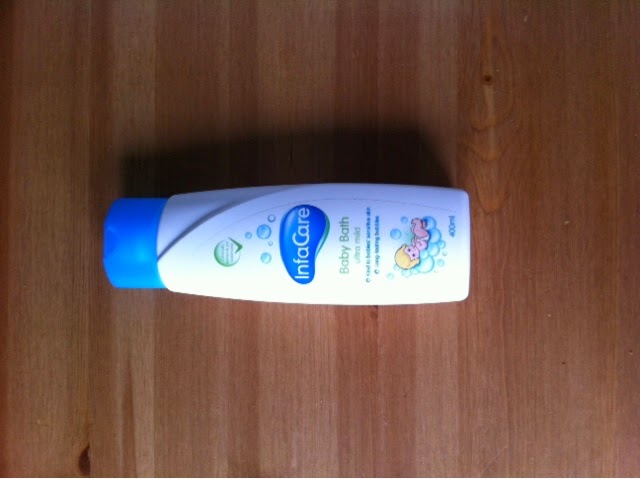 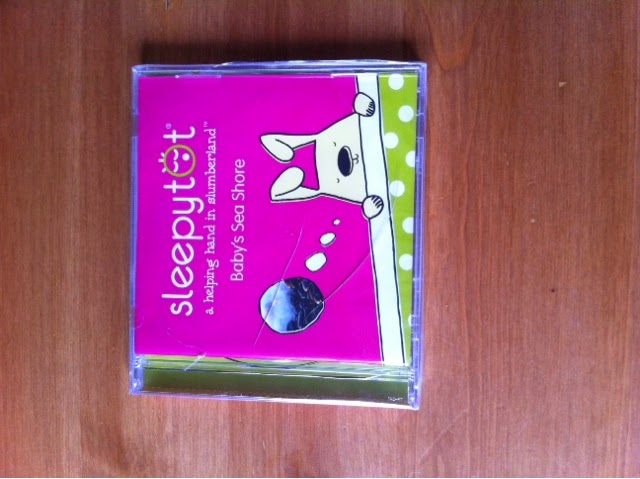 The cd case has a slight crack in it which is a shame! I shall be trying this out tonight to see if it helps send Ru off to sleep :)
Ru has taken to a goodie straight away, this time being his little taggie cow 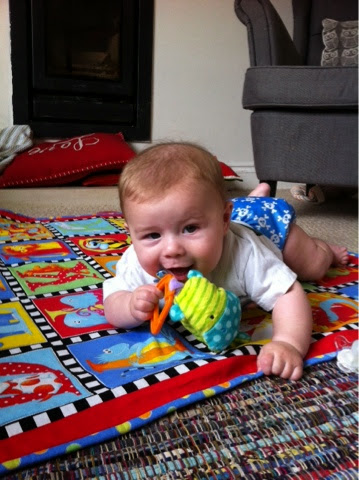 The only disappointment I had was the courier who delivered my box had obviously been smoking in his van which made the outer box it was delivered in smell like smoke. For a none smoking house it smelt really strong, once I had removed the outer packaging and thrown it in the bin outside the smell went with it, nothing inside my sassy bloom box none of the products were affected.
Once again I'm counting down the days till my next box :)
No comments:
Email ThisBlogThis!Share to TwitterShare to FacebookShare to Pinterest
Labels: #sassybloombox #babybox #teethingsupplies 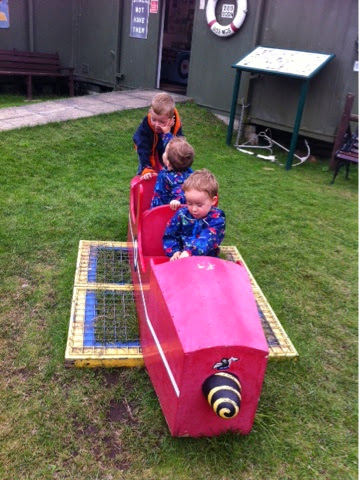 Time to move on 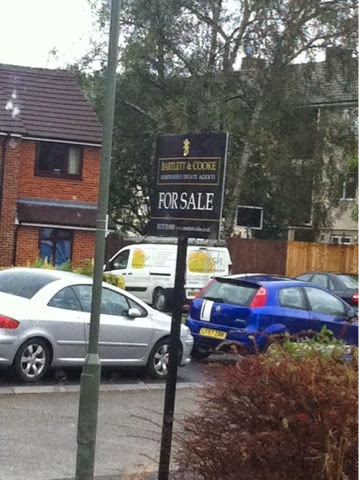 So it's official our house is on the market!
This fills me with great sadness as well as excitement. Even though from the outside this house isn't much to look at and it's the same as all the others on the street, the memories what we have made inside are what count.
The twins first steps 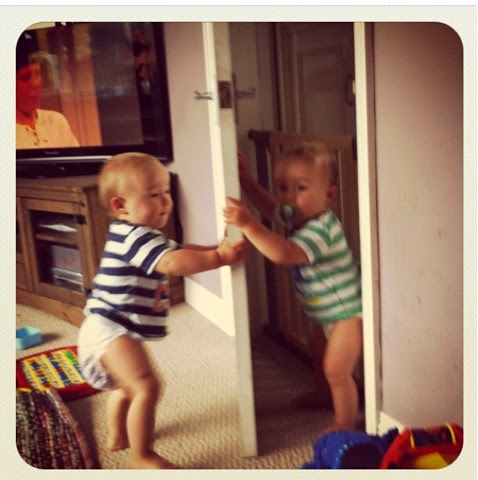 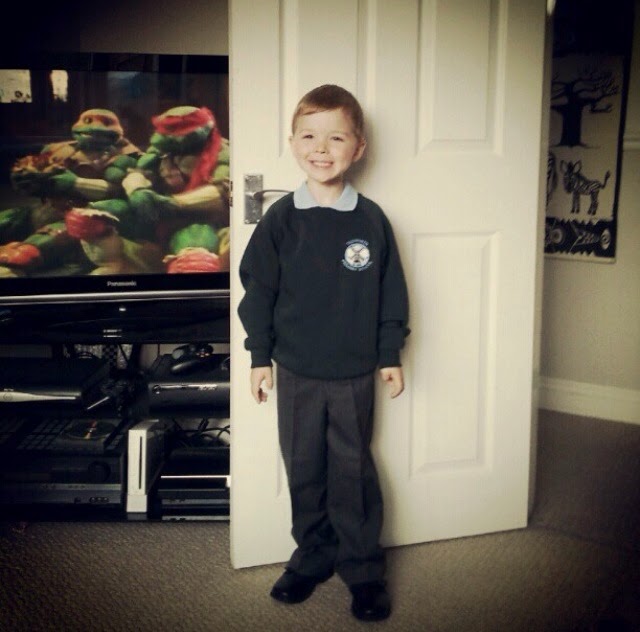 Jon asking me to marry him 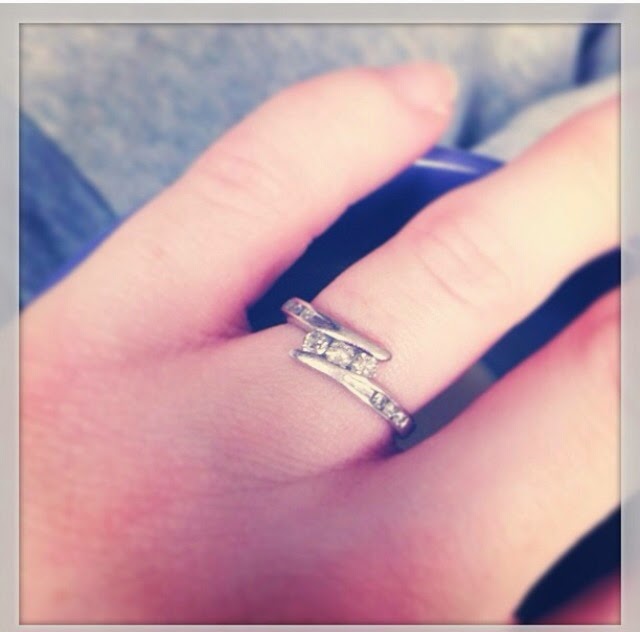 The first night the twins slept in big boy beds 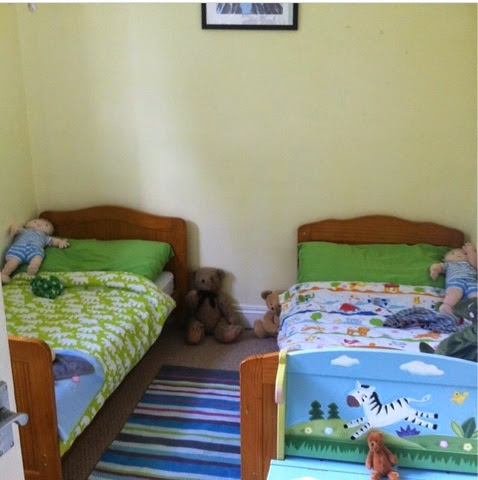 And the biggest memory of all.......giving birth to Ru in Noah's room. 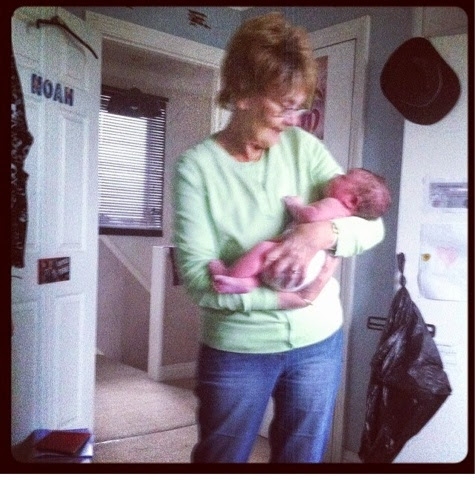 I've already moved away from the house where Noah was born and really wanted to have Ru grow up in the house where he was born.
There really isn't much of a choice to stay here anymore as it's too much of a struggle since Jon had to change job rolls due to him breaking his back and not being able to continue being an engineer. So with a new job roll comes a new pay packet and that doesn't quite stretch that far.
So we've decided to move to Kent, the other side of Jon's work where we can buy a bigger house for less money. We will be able to put money back into our mortgage which will make the payments down and we will have more money to do things as a family at the weekends, which we are unable to do at the mo, as all our money goes on bills and we have little left to do anything with.
Really it makes sense and I know we will make lots new memories in the new house but it will be hard to say goodbye to this house.
No comments:
Email ThisBlogThis!Share to TwitterShare to FacebookShare to Pinterest
Labels: #housemove #memories #sayinggoodbye
Newer Posts Older Posts Home
Subscribe to: Posts (Atom)