March 07, 2016
Grab a coffee / tea ... Whatever your poison and settle down whilst I tell you what's been going on in the mini beast house. 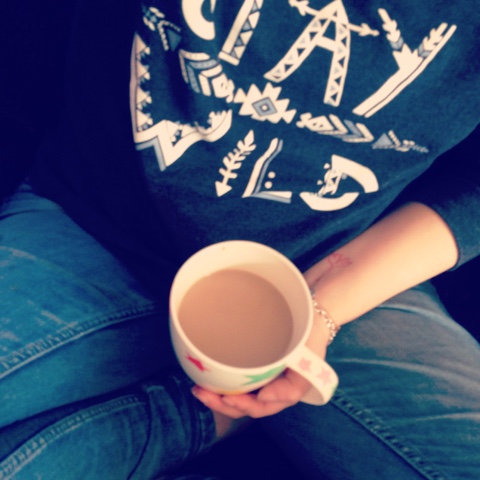 Well let's start with world book day!
I was completely unaware that the twins needed to dress up for nursery. So last minute dot com meant the only costumes I could find were super Heros.

I know they originated from comics before they were films but I see world book day as celebrating children's classics/ favourite bedtime stories.
So I did feel a bit gutted that I wasn't able to put at least some effort into their costumes.

Noah's school didn't dress up, they just had to take in their favourite books to show off, so Noah took in a Captain Underpants book.

The day before book day Noah had a Roman WOW day at school, so off he went looking very dapper in his Roman outfit that I ordered off Amazon. He wasn't too keen on the idea of wearing a "dress" but came home and said he had the best day ever.
They had a guy come in all dressed up in Roman armour tell them all gruesome and interesting facts about life of a Roman. 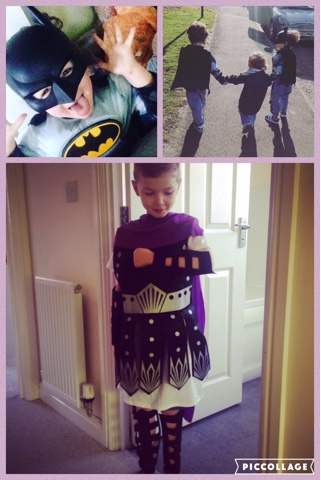 I won an amazing giveaway from Sunuva who sell Kids UV swimwear. They hosted it over on their Instagram page, and I had completely forgotten id entered so was pretty pleased when I saw them tag me in a post.

I can't wait to take Ru swimming to test out his float suit! 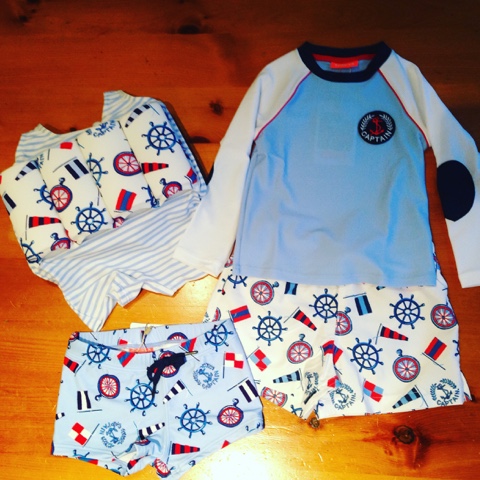 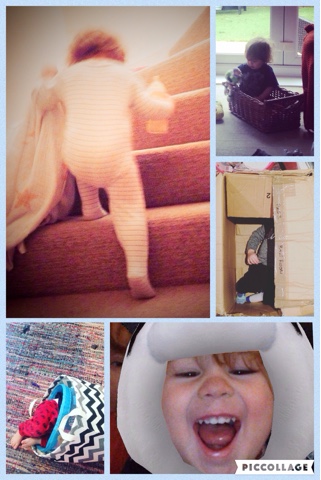 Talking of Ru he's had his audiology appointment come through and we're still waiting for the community paediatrics' to come back to us with an appointment.

His head banging is still and issue, as is his eating. I've started giving him vitamins so at least I know that he's getting some good stuff in. The head banging I'm trying my best to ignore just like the doctors told us too but obviously that's a lot easier said than done.

I've bought him some flashcards to try and help his speech along, and he loves them, he'll sign the ones he knows but won't really attempt to say them yet. He carries the cards around in his spotty bag and won't allow the others to touch them.

Ru's box obsession has grown and he'll go out his way to find a box to sit in and if he can't find a box he'll settle for the laundry basket.
I've seen an idea on Pinterest that I'm going to try out, as I think he'll love it, though he may never come out of it! 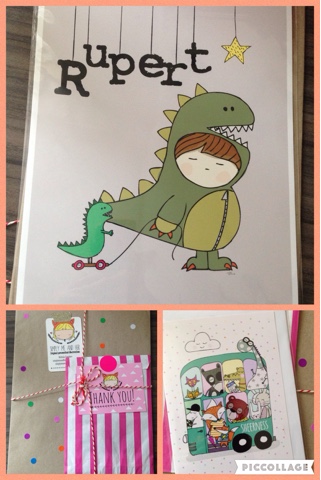 I've started buying little things for his 2nd birthday which is next month and I'm ridiculously in love with this Simply me and her print, I can't wait to get it framed and up on his walls. I'm going to get a few more for the others as they are just so beautiful! 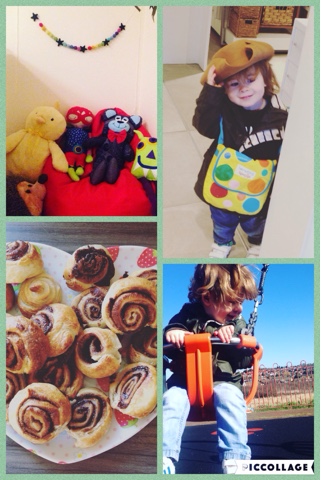