Being told your child's excessive head banging may be one of those three things can make you break.

Anything other than a tumour!!
I can't deal with that.
My baby can't have a brain tumour.
No. No. No!!! 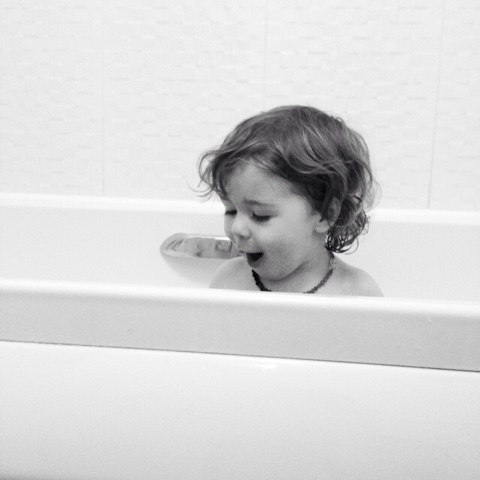 Thursday brought us all to tears.

Ru had smashed his head against the floor, doors, walls, stairs over 100 times by 9am.
We've been waiting for a referral to the hospital for two weeks now and had heard nothing.

In desperation we called our doctors back.
The receptionist told us the doctor would call us back and we were to wait by the phone.
Hours later, over 200 head bangs the doctor finally called us back around 5.30.

We explained what had been happening and he said he would phone the children's ward straight away.
2 minutes later he called back telling us they wanted to see him straight away.

I packed him a bag and gave him a thousand kisses. Jon took him and I stayed home and put the rest of the boys to bed.

That was the longest evening!
They returned home just before 1am.
That's when Jon broke it to me that the doctors thought it could be one of three things, and they were to return in the morning to see if an MRI scan was needed.

Jon and Ru returned to the hospital in the morning and they were seen by the top consultant. Lots of checks were done, lots of observing was done.
The consultant was 100% sure Ru didn't have a tumour.

After observing him for most of the day said he is highly unlikely to have autism, due to the affection he showed Jon.

He reckoned his head banging was down to some behavioural issues.

Fighting for attention against his three brothers could do it and because it's worked in the past he's learning thats the quickest way to get my attention.

We have been referred to a behavioural specialist and back to audiology as he had issues with his hearing when he was born so we are just ruling that isn't still an issue for him.

We have been told no matter how hard or how often he head bangs he won't really hurt or do any damage to himself.

We are to pad out his cot and make a safe soft place for him to play.

It's not nice hearing he has behavioural issues specially after thinking you've been doing everything right!
The way you've been parenting for the past 8 years.
The same way you've brought up all the other kids.

But it's a 1000x better than hearing your baby has a brain tumour. 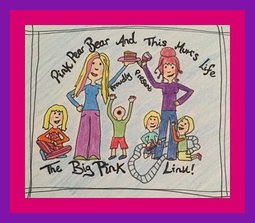