Camp Bestival || The Tudors Are Coming!!!!

February 26, 2016
THE TUDORS ARE COMING TO
CAMP BESTIVAL 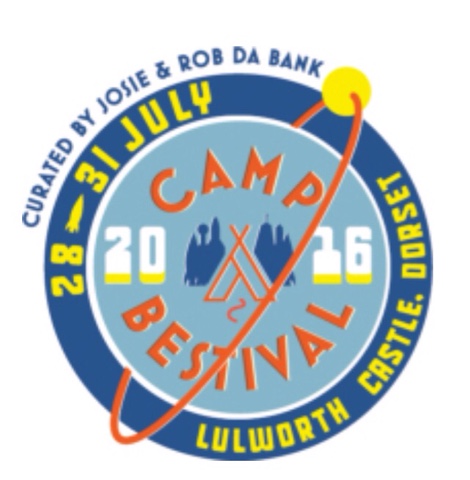 Camp Bestival is just mere months away.
There is an absolutely amazing line up planned and today it was announced that the Terrific Tudors are coming along to join in the Bestival fun!!! 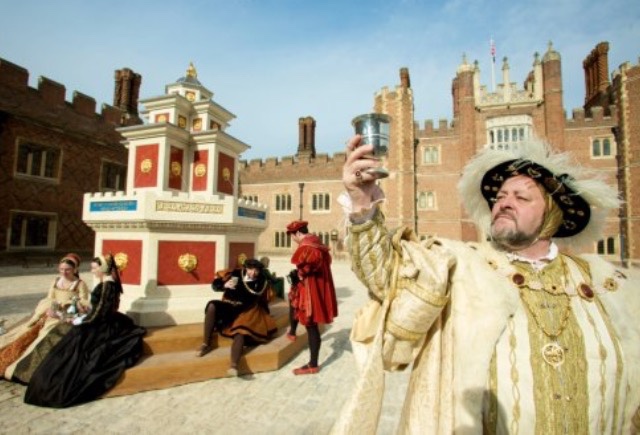 They've already announced a universally joyous array of astronutters including Fatboy Slim, Tears for Fears, Jess Glynne, Katy B, KT Tunstall, Squeeze, Arrested Development, Dick and Dom, Mr Tumble and many more who will be joining us at Space Camp Lulworth this July 28-31. And with a whole galaxy of space-based high jinx and cosmological fun on offer all weekend long, Team CB’s ever imaginative arts crew thought it would be a curious delight to look in the other direction and spend some historic times working with Historic Royal Palaces to get to know one of Britain’s most intriguing royal dynasties, the Tudors.

Plus, we’ve got a stellar line-up of daytrip suggestions to make the most of Dorset’s rich historical heritage around your festi-holiday frolics this summer. 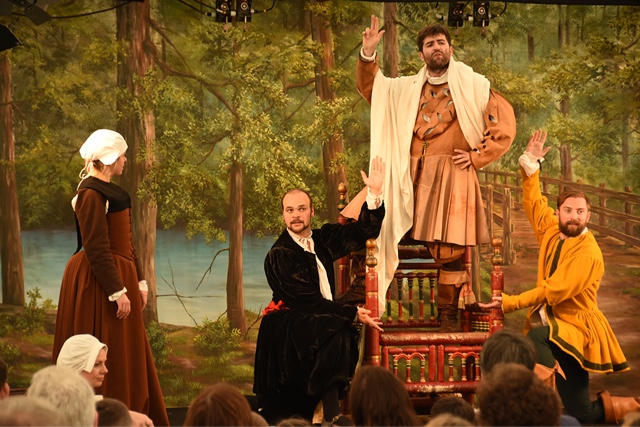 Camp Bestival’s own celestial sovereign, Rob da Bank says: “So, this has nothing to do with Outer Space but everything to do with the glorious and sometimes a bit bloody and gory history of the United Kingdom. Bizarrely, having DJed at a few Royal Palaces lately, we felt it would be good to bring some of that history to Lulworth Castle, a location not exactly lacking in stories itself. So from Tudor crossbow to cookery and a good old fashioned dressing up tent, naturally, I’m looking forward to unleashing my inner Henry VIII and whizzing back in time”.

Yes, indeed. This summer, celebrate Henry VIII's arrival at Camp Bestival from Hampton Court Palace with the unmissable Tudors on Tour. Presented by independent charity Historic Royal Palaces, this ‘festival within a festival’ will allow you to step into a living Tudor world. Bringing to life the magnificence and splendour of the Tudor court through a spectacular mix of theatre, games, and live craft demonstrations.
With something for the whole family, you’ll be able to demonstrate your importance and strut your stuff in the height of 16th century fashion in the Tudor Costume Tent. You can wield a deadly weapon and test your aim as you have a go with a cross-bow; and travel back to 1540 and meet Henry VIII in The King’s Pavilion. Plus, you can find out what the Tudors knew about space, learn how to be the perfect courtier and see what you think of his new Queen (and fifth wife) Catherine Howard. 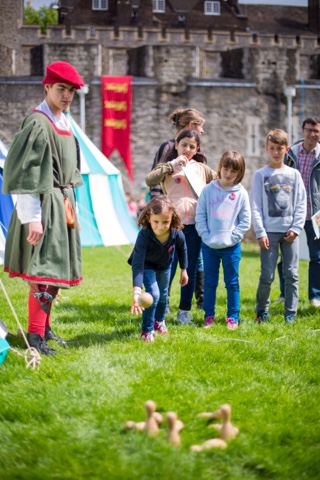 You’ll also be able to see the skills of the master crafts-people and stonemasons who built and maintained palaces as magnificent as Hampton Court and the Tower of London (and a little bit later, our own wonderland, Lulworth Castle) and dip your own candle to help bring light to the palace. Check out the Great Harry Theatre Show and discover how Henry VIII came to be King in a hilarious play for the whole family. Join in a Tudor Scratch Performance and take your chance to tread the boards. Or sit back and relax while you hear some of the King’s favourite stories.
Come and join the team who have brought the Hampton Court Palace kitchen to life and marvel at Tudor cooking as they roast beef for the King in front of their roaring fire and discover what life was like cooking for King Henry VIII. And don’t miss the chance to find out about Tudor games and play them yourself. See how high you can get on the leader board!
And, while we’re on an enjoying antiquity tip, we’ve put together a list of Dorset’s own historical highs, all close enough to Lulworth to make a day or two of it, before you head into space with us, or even when you’re touching down on the way home. There’s almost an eternity full of landmarks and attractions to keep you busy including Dinosaurland Fossil Museum, Cerne Abbas Giant, Hambledon Hill, Maiden Castle, Maumbury Rings, Roman Town House, Sturminster Newton Mill, Corfe Castle, Portland Castle, Sherbourne Castle, Highcliffe Castle, Swanage Railway and Dorset County Museum.

All tickets include camping from Thursday or Friday.

*NB: please refer to the Camp Bestival Ticket Terms & Conditions
Weekly Payment Plan:
Use our 20-week payment plan to purchase your tickets meaning that an adult ticket can now be bought at a payment of around £9 per week over 19 consecutive weekly payments following your initial deposit payment. Book online via Ticketline only: select 'Camp Bestival 2016 - Weekend Payment Plan'. Once you have signed up to the payment plan, which basically means giving your agreement by ticking the bank mandate form on Ticketline’s website, they will automatically debit your card on a weekly basis. NB: Booking fees and a deposit (£27.50 per adult ticket) will be charged with your initial transaction.   More info here.