February 22, 2016
On Saturday I headed off to London with the Wildlings and Noah.
We met up with my sister in Law to be  Kelly and my nieces Isla and Esme in Elephant and Castle.
We were both there at 12 but because we weren't aware there was a station on both sides of the road it took us half an hour to find each other!
We were in London for an exciting event ..... One me and Kelly were probably more excited about than the kids. 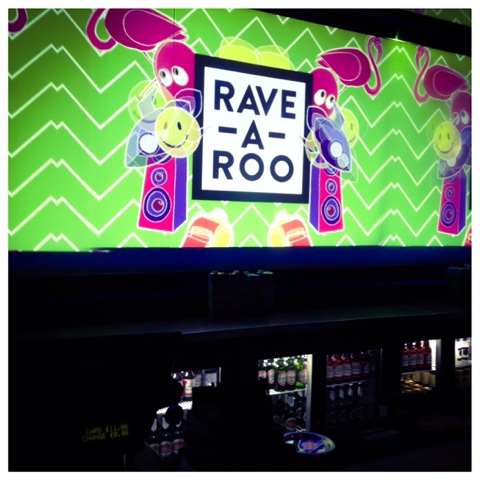 Having spent much of my late teens / early twenties raving I was more than eager to get in and have a dance.
Rave•A•Roo is a family friendly rave that was hosted in the iconic Ministry of Sound nightclub. 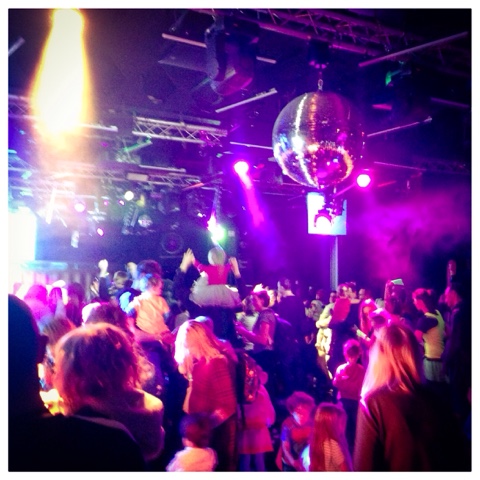 There was a bar for the adults,
A Chill out room with soft play for the younger ones,
Uv tattoo station,
Neon craft station
Rave room with DJs!
Inflatables to play with and Ravers handing out free glow sticks!!
I'm sure we came away with more that we should have as Oscar kept finding the women and asking for more.
Noah and Isla loved the  UV tattoo station, having spent the morning donning himself in WWE tattoos I'm surprised Noah even had any room left for more tattoos, but he managed to get two, and he was very pleased with them and didn't stop showing them off all day! 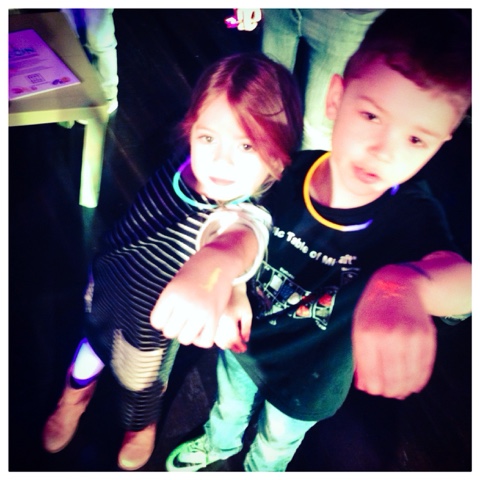 The twins loved the soft play chill out room much to my annoyance as they didn't like the rave room, it was a bit too noisey for them. 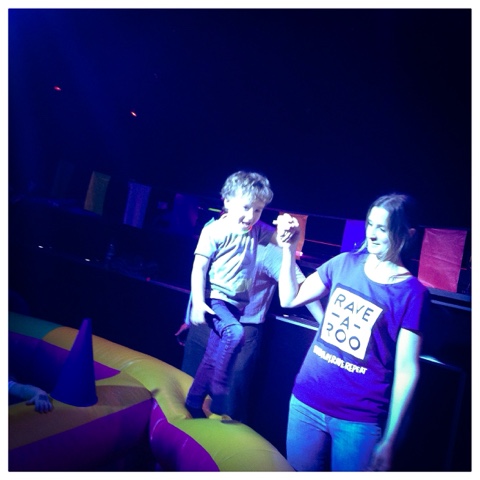 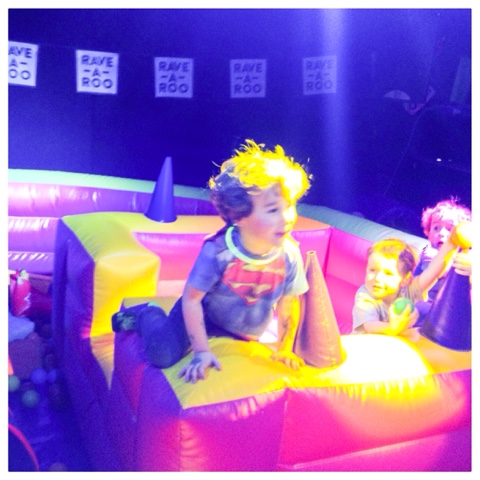 However I did manage to get a bit of a boogie with Kelly but the twins soon dragged me out.
Not sure whether it was my dancing or the noise! 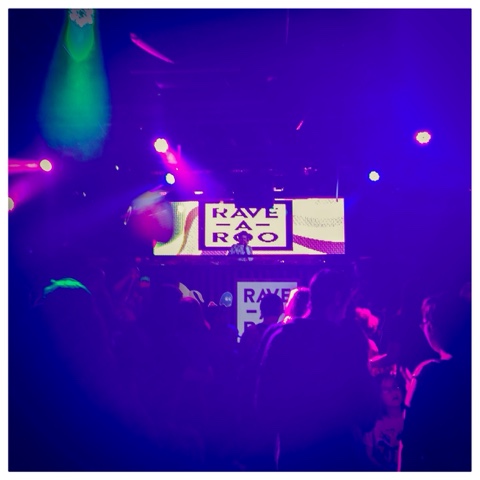 All the kids loved the Neon craft table and they loved making random creations! 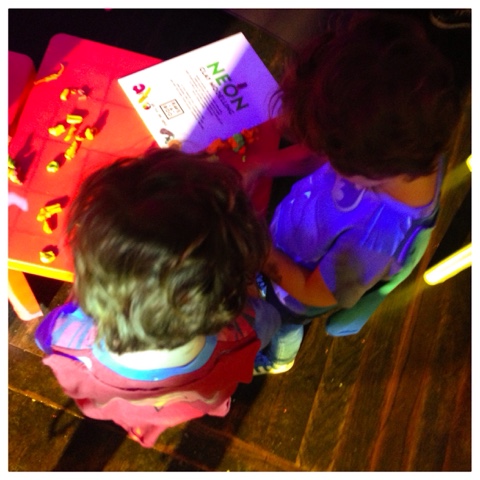 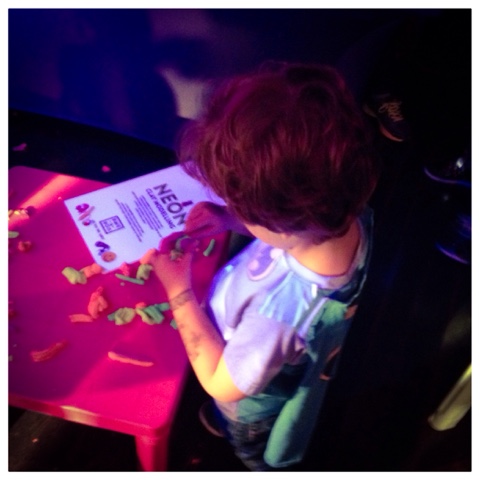 Somehow Esme managed to come away with a big ball of multi coloured modelling clay that she wouldn't let go of!
Just before the end of the Rave there was a dance set from Go! Go! Go! As seen on Nick JR. 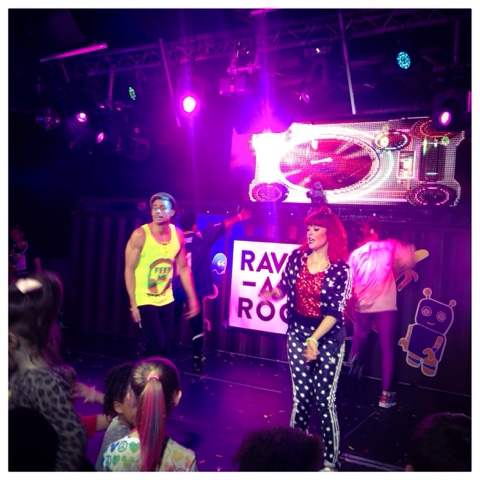 Much to my excitement the boys actually stayed and watched with out moaning about it being too loud!
Isla was right at the front dancing along. 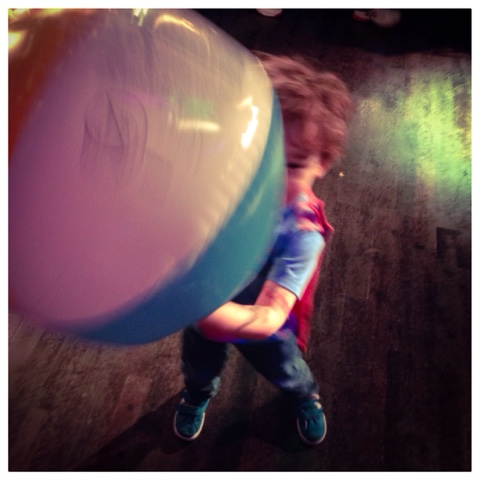 I enjoyed an afternoon glass of prosecco (afternoon drinking is always a win) and a mini dance!!
I had a whale of a time!
Even though the kids weren't fans of the rave room they all had a great time and none of them wanted to leave!!
All in all everyone had a great time! 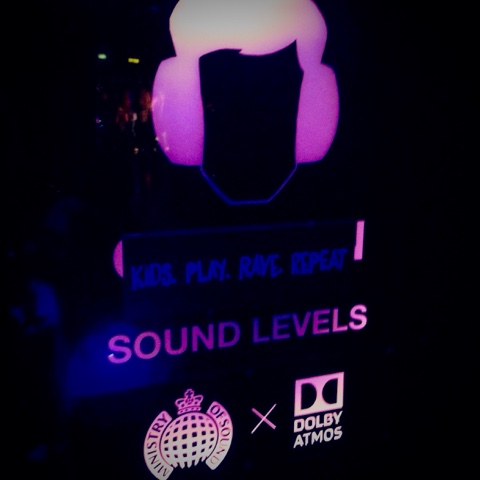