Abi Elphinstone grew up in Scotland where she spent most of her childhood building dens, hiding in tree houses and running wild across highland glens. After being coaxed out of her tree house, she studied English at Bristol University and then worked as a teacher in Africa, Berkshire and London. 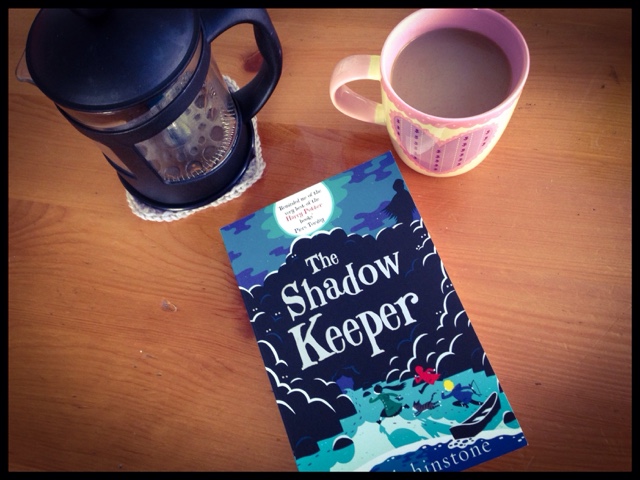 Moll, Gryff, Sid and Alfie continue their adventures in a secret cove down by the sea. There are codes to crack, secrets to unravel and smugglers and witch doctors to battle past if the Tribe want to find the second Amulet of Truth and fulfil the Bone Murmur's prophecy.
.

Noah and myself both love a bit of a dark magical story to get stuck into and The Shadow Keeper really hit the spot! 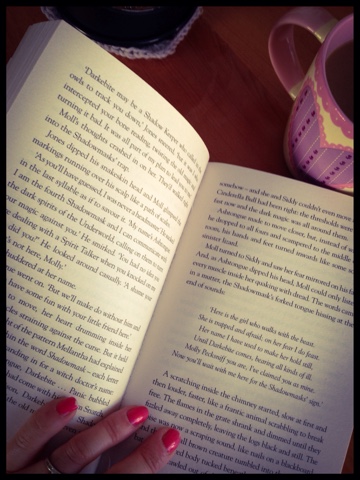 I read the book myself first as Noah said he'd like to read it by himself at bedtime. It's been such a lovely change to see him interested in a book rather than this PlayStation.
He's still reading but every night before bed he goes to sleep after excitingly telling me about what has just happened in the book 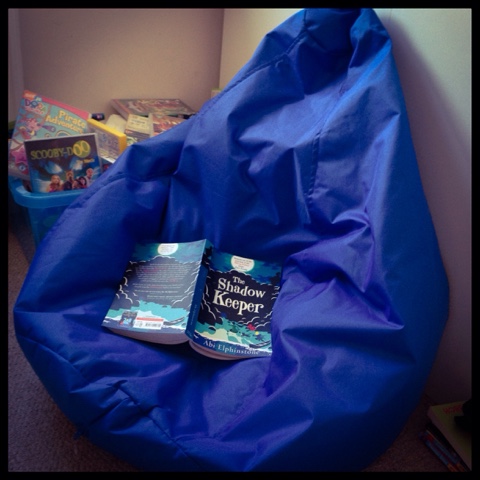 I loved the drama and the tension that the book brought.
It's a book that you won't want to put down!
It was lovely too feel the friends bonds knit together even more tightly as they faced difficult situations together.

I shall be keeping my fingers crossed the story doesn't end there!
Available to buy 25th February
Pre order your copy today!

What others are saying about the book ....

'Reminded me of the very best of the Harry Potter books' Piers Torday, author of The Last Wild
'A thrillingly wild adventure - bold, breathless and beautifully told' Jonathan Stroud
'No one does edge-of-seat action like Abi Elphinstone' Emma Carroll 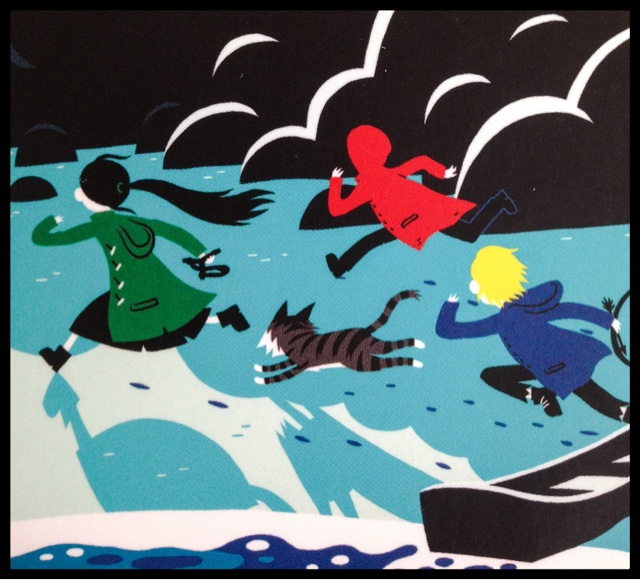