We are all massive Nintendo fans and both Jon and I grew up playing the SNES and NES, which we still play on and we also are both pretty addicted to our DS's.

Noah is our new Nintendo geek and is dropping daily hints that he wants to get the new Nintendo Switch!
Jon is also pretty eager to add it to his Nintendo collection.

So when I was asked if I wanted to do a mini review on the brand new Nintendo plushes from Jakks  I jumped at the chance. 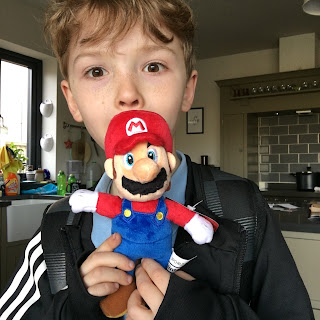 Jakks do a whole range of the Nintendo plushes including Mario, Luigi, Yoshi and Princess Peach.
They are all rather cute and great for kids and collectors alike.
Super soft and would make ideal presents.

Noah was over the moon with his Mario, and as soon as he was out the packaging he ran into his room to hide it from the others!

I managed to sneak him away for Mario to have a little photoshoot / a trip down memory lane with all our old school consoles. 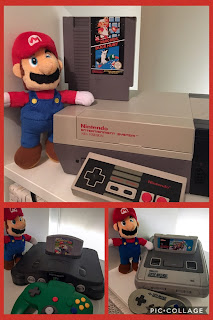 The plushes cost £9.99 and you can find them over on amazon. 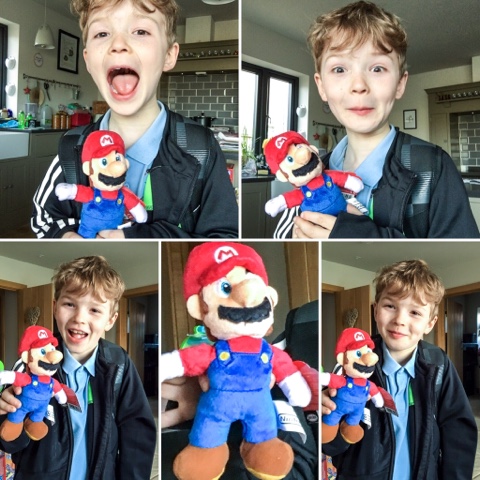 The release of these brand new plushes ties in very nicely with the launch of the Nintendo Switch, which is out now!