Things have settled down a bit .... 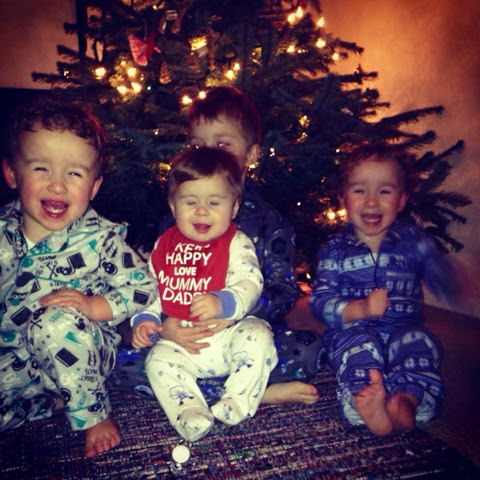 It doesn't look like we are going to be moving until the new year, so the stress of getting everything sorted before Christmas has been lifted.
I'm feeling slightly back to normal, and I've missed sharing posts!
So what's been happening in the monster household.....
Ru is now pulling himself up and is growing far to quickly 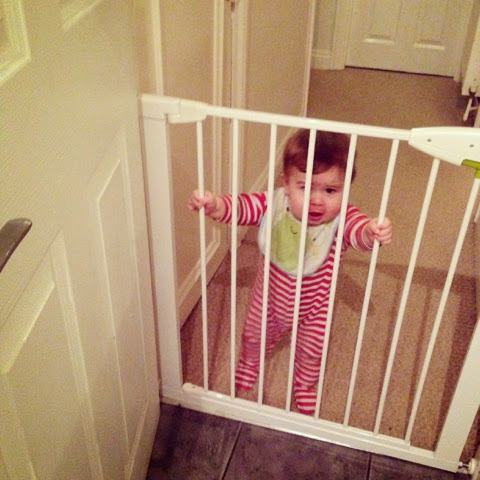 The wildlings had their last day at nursery and their Christmas party.
Alex was amazed by santa and would not leave his side, Oscar on the other hand was less than keen. I'm not sure if that was it down to nursery being filled with children and parents. We will find out on Monday as we are off to see santa in his grotto. 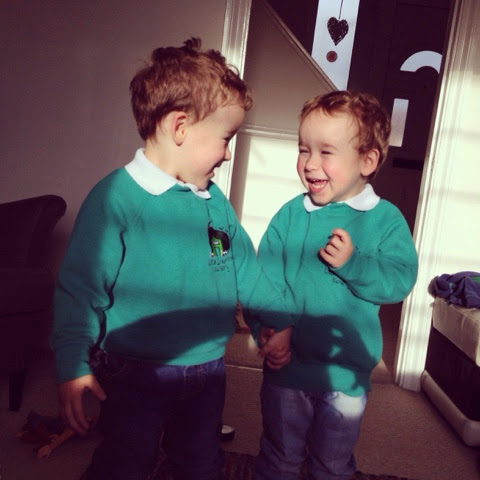 I turned 29 on Tuesday, I had a lovely day and an even better pudding!! 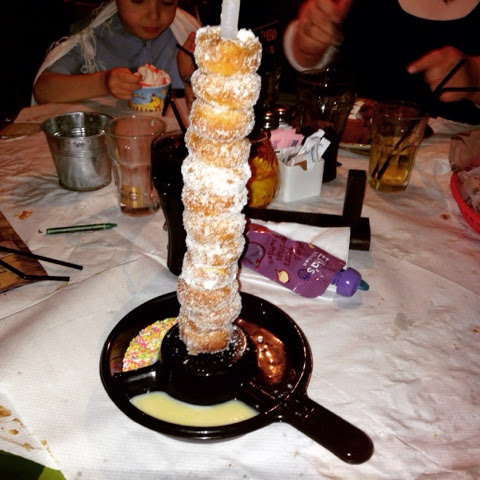 Noah is celebrating his 7th birthday today!! He has been sent home from school, as he wasn't feeling well and is now having a pj day. We took him and some friends to play laser quest at the weekend and they all had a really great time! 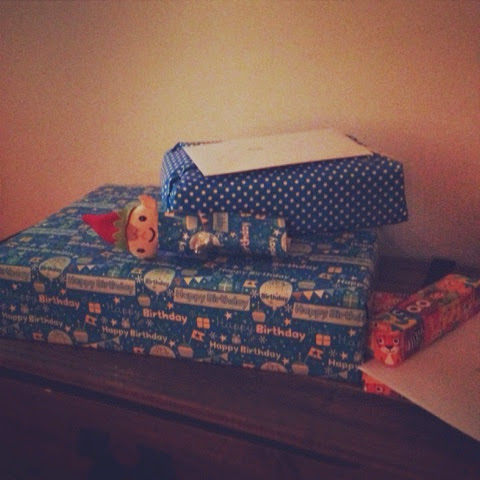 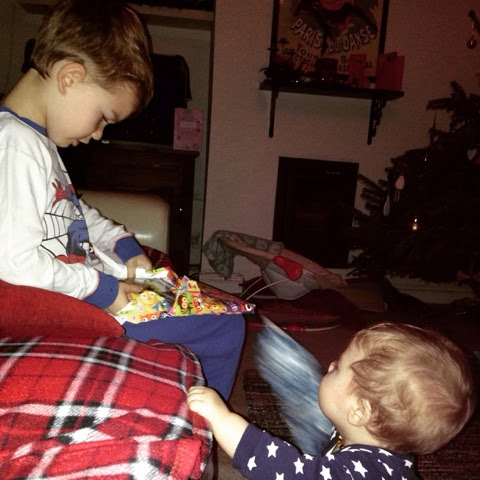 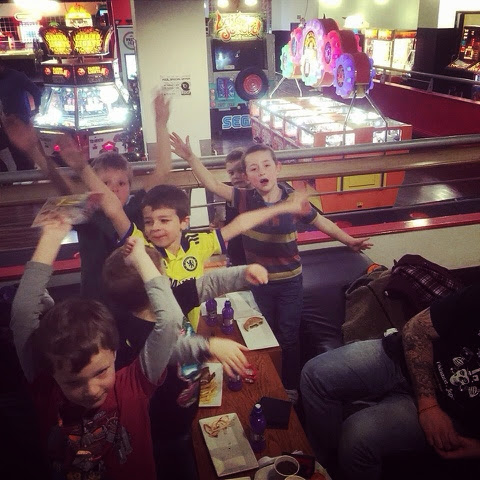 He also had his school nativity this week and he was a Shepard! 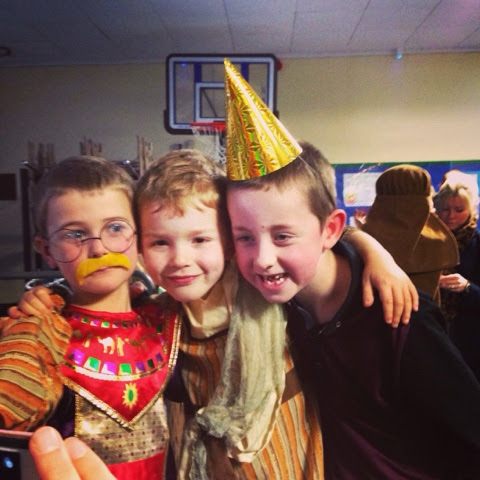 Not much has really happened, so here are some pictures from the last few weeks x 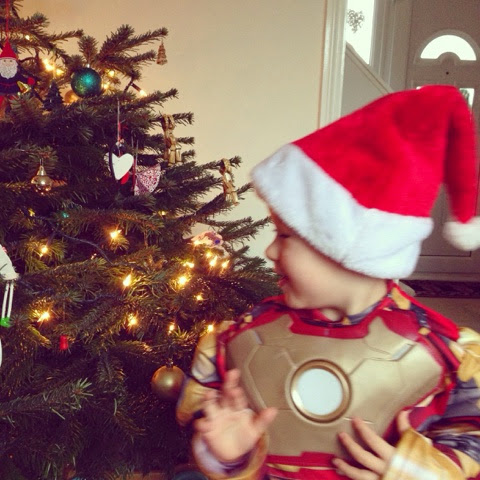 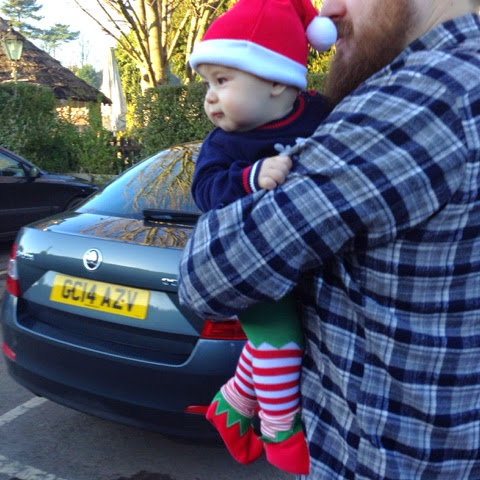 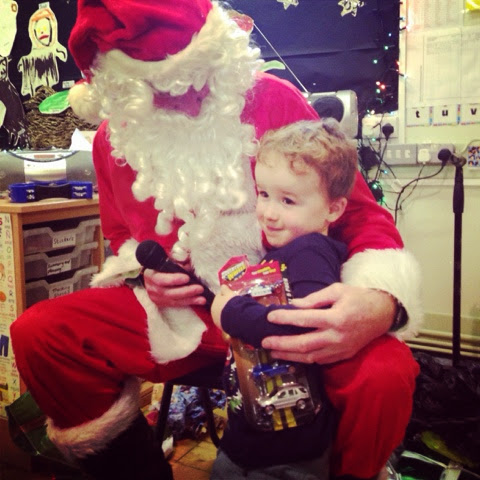 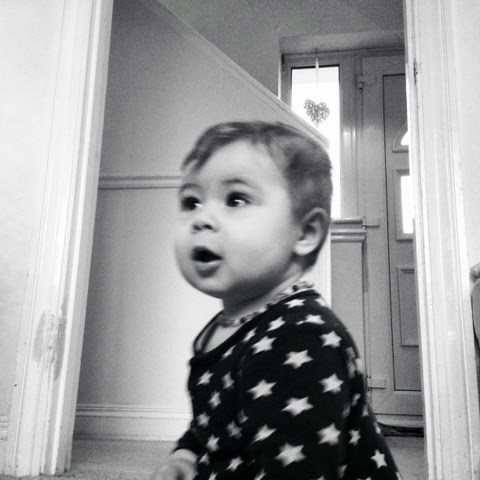 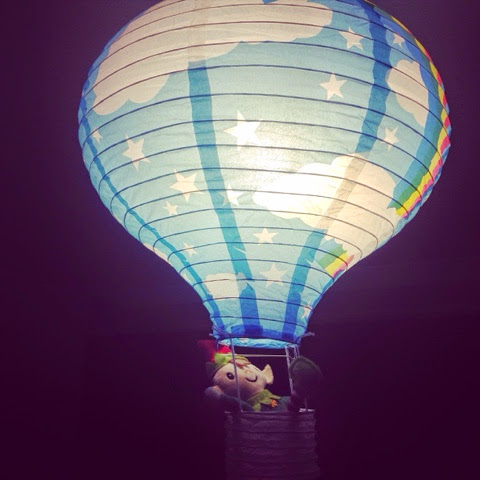 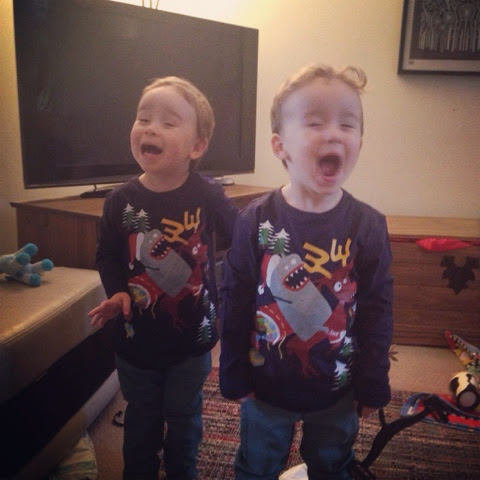 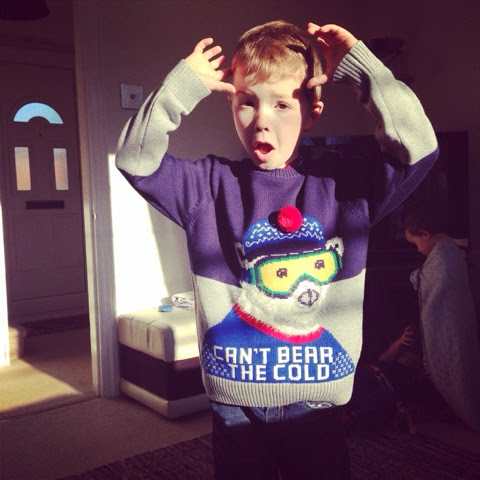 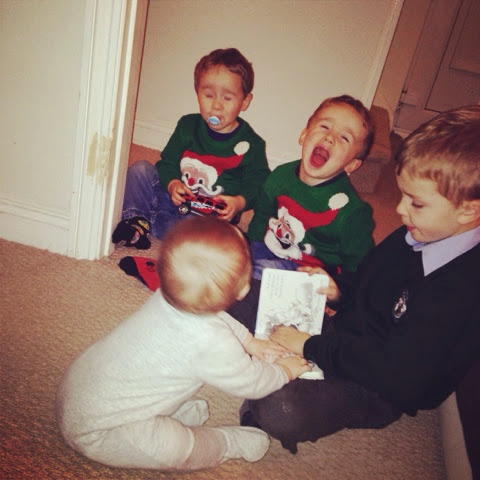 I hope you are all enjoy the run down to Christmas xx
Email ThisBlogThis!Share to TwitterShare to FacebookShare to Pinterest
Labels: #christmas #boys #elf #santa #twins #slugsandsnails #elfontheshelf #nativity