I'm pretty excited that I've been invited along to take part in the semi finals over in Orpington this coming Friday.

I don't think there's anything more entertaining than a good board game. 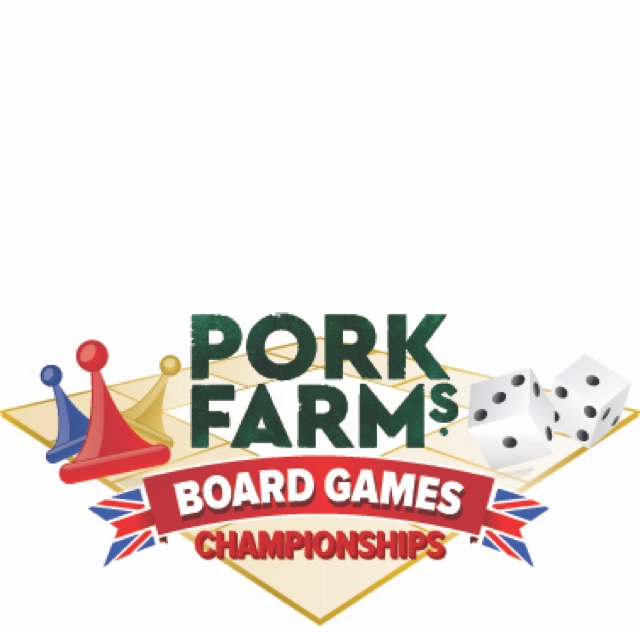 After a week of preliminary heats, which saw over 40 UK micro pubs participate, Pork Farms, who joined forces with the Micro pub Association have announced their top-scoring winners who will be going on to the next round. And we can now reveal the winning micro pubs heading for the semi-finals are:

Micro pub landlords up and down the country have awarded their competitors with recognition for taking part in this successful campaign. The micro pubs going on to the semi-finals will be held at award-winning micro pub, 'One Inn the Wood' in Orpington, Kent on April 30;
to decide who goes on to the grand final later that day. 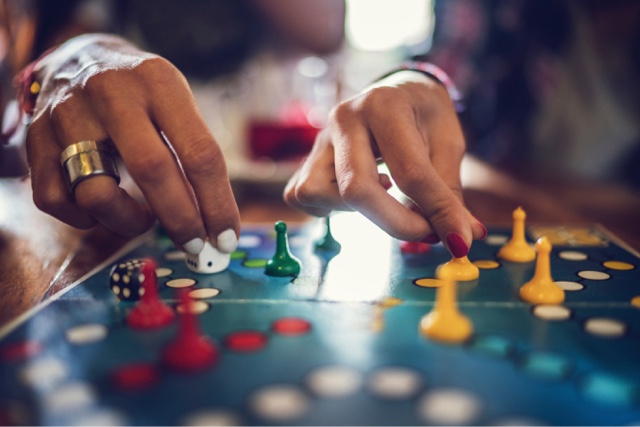 To keep up-to-date with all the stages of the championships visit: www.boardgameschampionships.co.uk 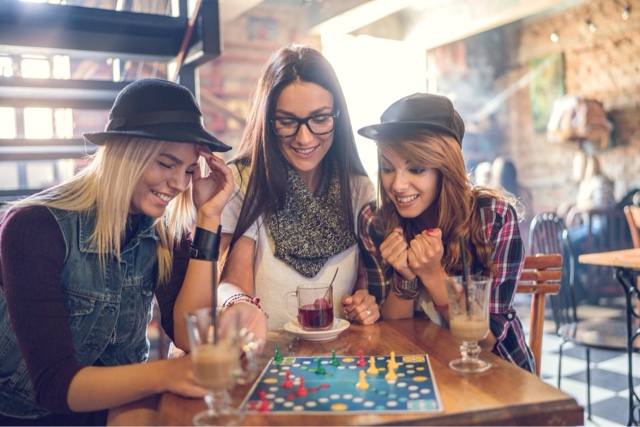