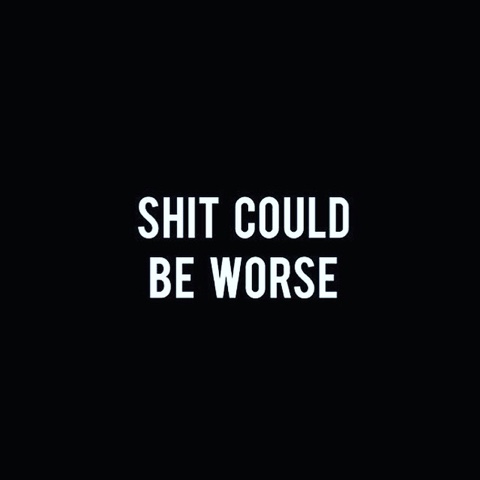 When we moved here last year, we noticed that there was a school being built right across the road and said how it would be perfect for when the twins start school.

We were told it was going to be only open to the lower years for a while, but because there are so many children without school places on the island they had to open it up as a full school straight away.

After a few months of Noah being in Y3 we decided we no longer liked the school he was in and wanted him to go to this school, after finding out it had a waiting list, I decided there was no harm in putting his name down.

A few months later and Noah gets an amazing new teacher and has made some best friends, his learning has improved we no longer want him to change schools.
We are moving up to Suffolk / Norfolk next summer so again he'll be faced with yet another upheaval and be forced into a new school and to start from scratch. So it just wouldn't be fair to move him now.

By the time we decided we'd no longer move Noah, the twins application forms had been sent off.
We did think because of Noah being in a different school, we'd be offered that but No.

They were offered the school across the road.

Noah in one school, the twins in another.

After thinking about it over night, its not the end of the world, and instead of going through the long appeal system to fight for a place they aren't going to keep for long, or keeping them home to home school them - something Jon said he'd help with.
Deep down I know that wont work for us.
I'm not patient enough and Jon is always busying doing other things.

I'm going to accept their place and Jon and I will have to take it in turns to do the different school runs.
Working from home does have its benefits.

The boys will probably have friends from nursery going to the same school, so it will be nice for them to already know people.
From the schools website, it looks fantastic and that reminded me why I wanted Noah to go there.

Purple blazers and ties ...... The twins are going to look adorable!
Being able to just stroll across the road and be at school is something I've always wanted for the boys.
Something that is a must for when we move next summer.

Did you get your first choice?