How we're getting on 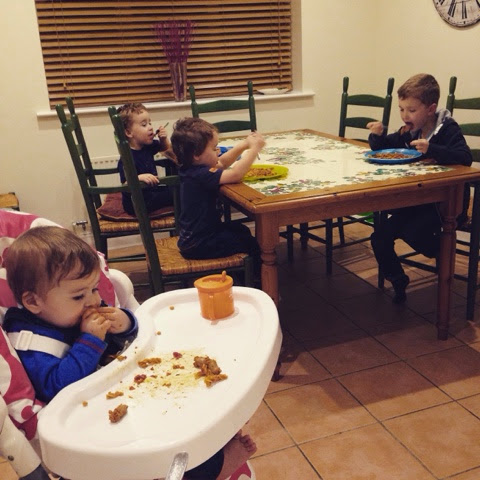 We have been at Jon's parents for two weeks now.
It hasn't been as awkward as I thought it would be, actually it has been really rather lovely!
The boys are loving being with their nana and gramps, I'm enjoying having yummy meals cooked for me ....... We have had a different meal every night! It's amazing.
Ken really loves his cooking and gets rather creative in the kitchen.
We have our own lounge, so the boys can't destroy the nice lounge and it keeps us from getting under each other's feet. Once the kids are in bed we then venture into the grown up lounge.
Today Jon and I will be signing the house contract and hopefully from Monday things will really get moving.
Our house was officially sold last Friday, it was odd as we drove past a few times and saw the new owners in there and it made us feel sad but after a few days we were over it and are looking forward to our new start.
Noah is feeling a bit on the low side as he is unsure when and whats going on. We keep reassuring him we won't just up and go, he'll have plenty of time to say goodbye to his friends. I'm also trying to sort out a few pen pals for him, so he can keep in touch with his friends and practise his handwriting at the same time!
The twins aren't too phased by what's going on. I think they just love the extra attention and hugs they get from nana and gramps.
And Ru is just Ru lol. 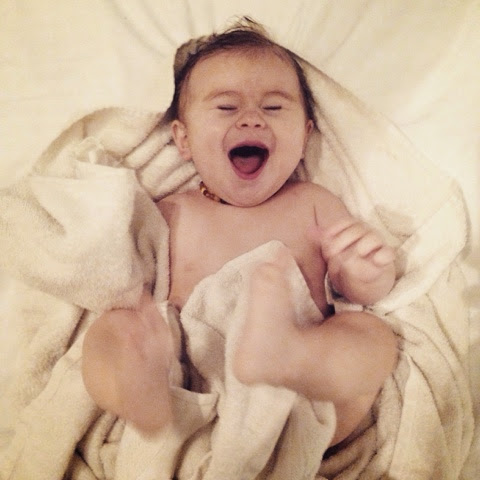 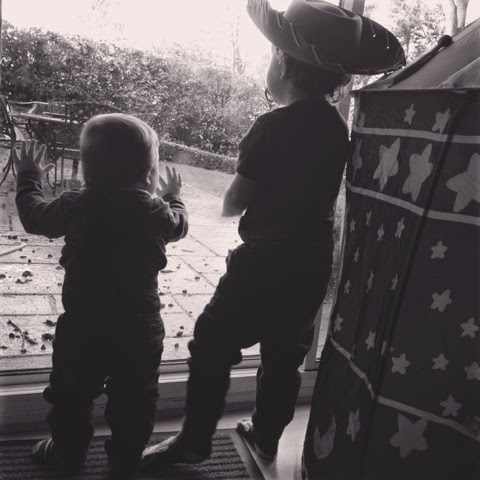