This morning we woke up to a lovely winter wonder land 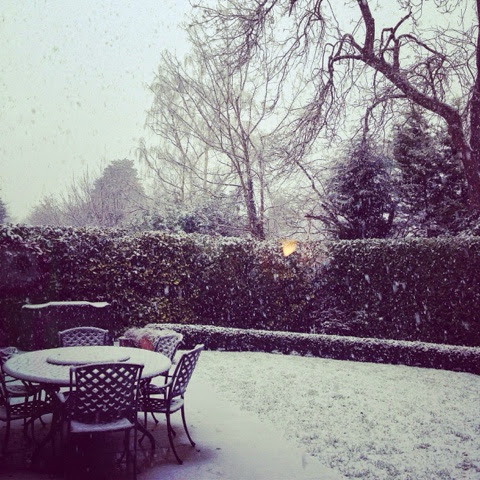 It snowed a little on Thursday evening and that was the first time the Twins had really seen snow so after dinner I let them  have a run around in it.
This morning though, there was much more and daddy was home to go out and play.
They attempted to make a snow man but Noah decided it would be funny to jump on it! 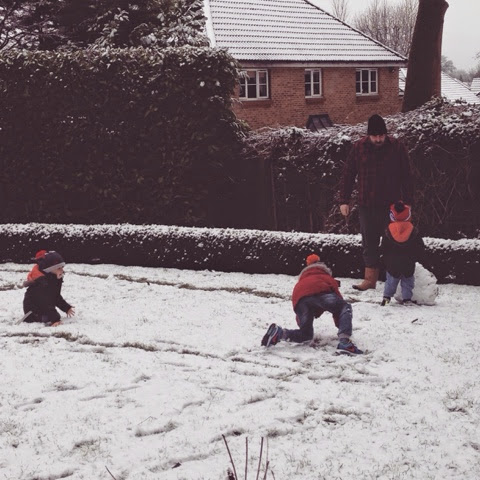 They all had fun throwing snowballs at each other and at the playroom window which was where I was sat! 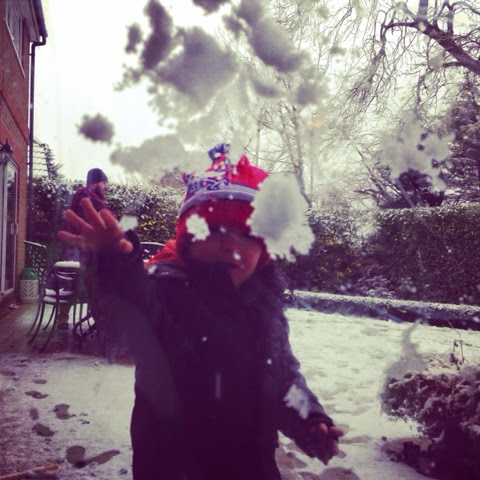 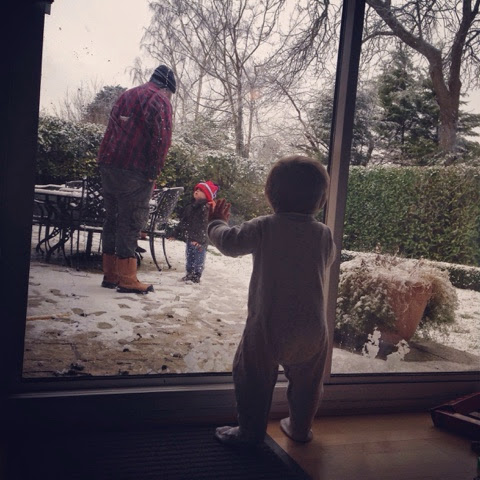 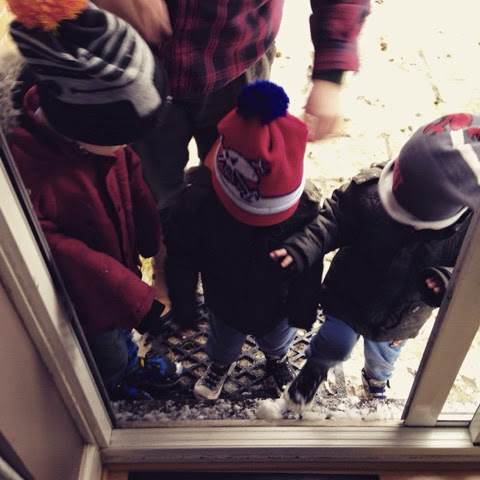 What did you get up to in the snow? Or have you not had any yet?
Email ThisBlogThis!Share to TwitterShare to FacebookShare to Pinterest
Labels: #snow #winter #fun #snowman #snowballs