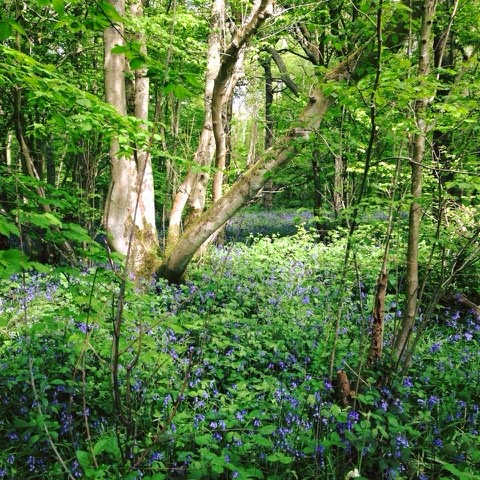 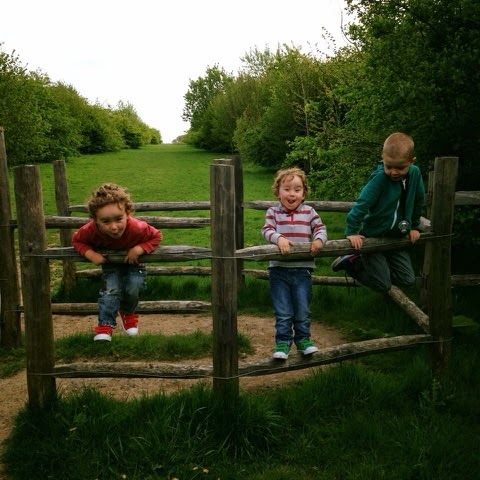 Today we ventured to Hucking woods in Kent. We've never been before but a lovely lady I met last week whilst walking Ray told me how lovely it was and what a great place it was to walk dogs.
I've been telling Jon I wanted to find a wood to explore and Hucking has ticked all the boxes!
It is massive and we only covered a snll part of it today.
The sun was shining, the birds were singing and the boys were in their element. They love nothing more than running around outside finding new things and hunting for the "Gruffalo". 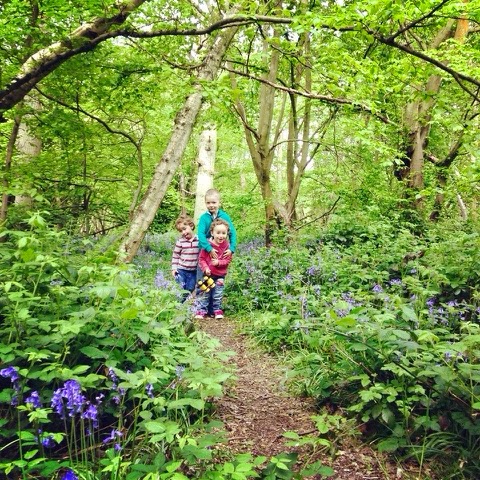 It was beautiful, Mother Nature at its best.
We found a tree with a face. 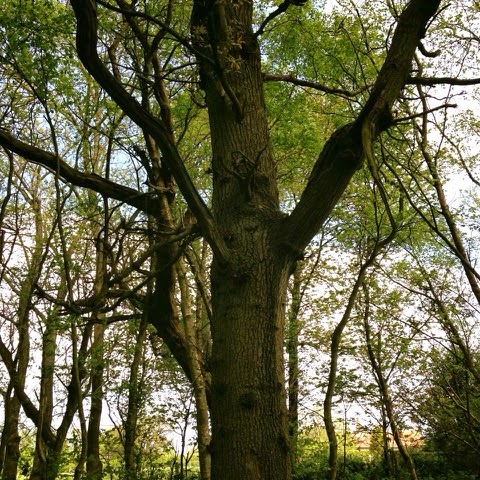 I bought the twins new trainers yesterday and they put them through the paces today and neither one of them complained!
Win for mummy 😊 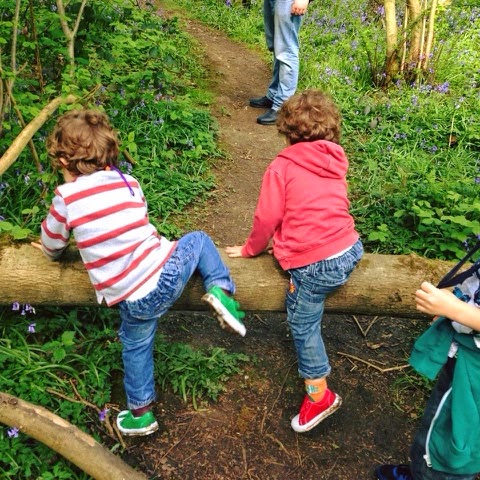 Ray got to have a good stretch of his legs, running around and sniffing out new smells. 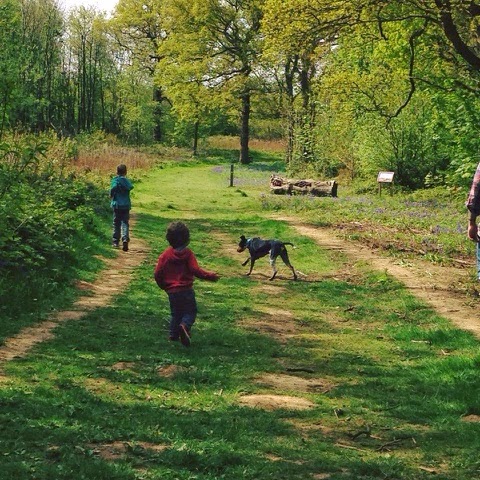 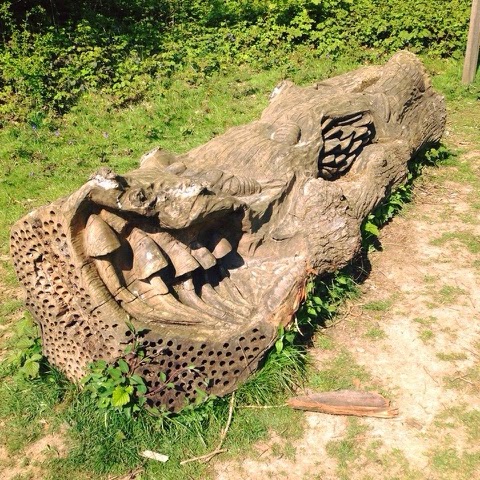 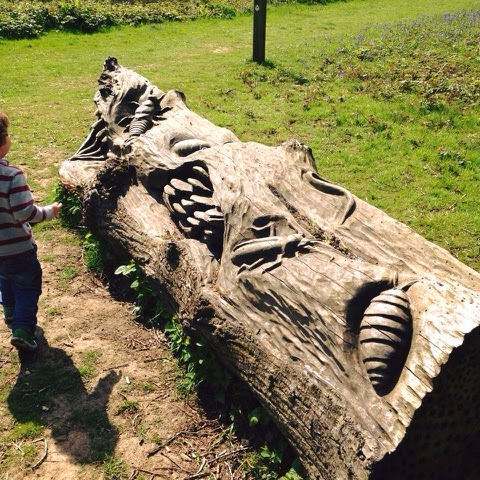 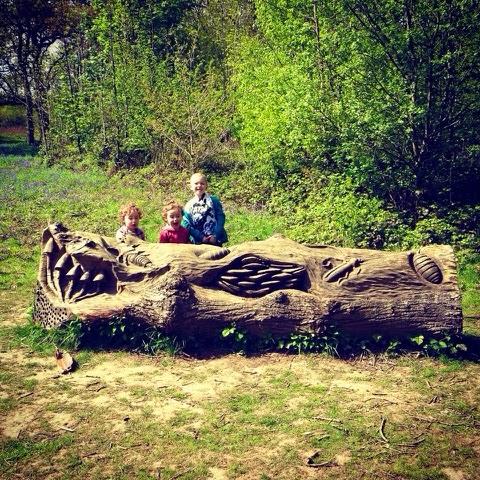 And we found some "wishing flowers"  Oscar held onto his as he wanted the fairy to come to him! 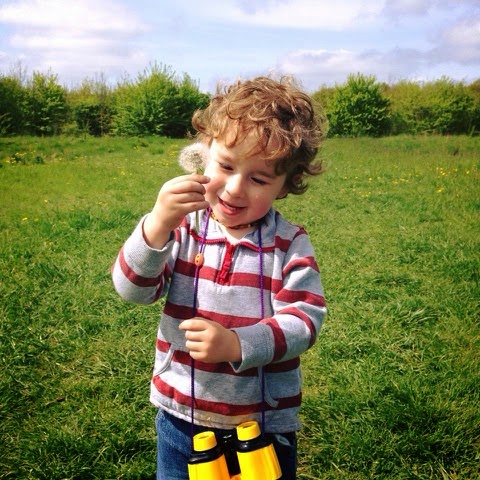 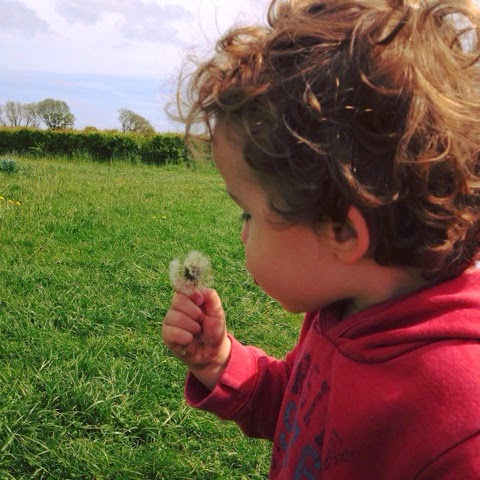 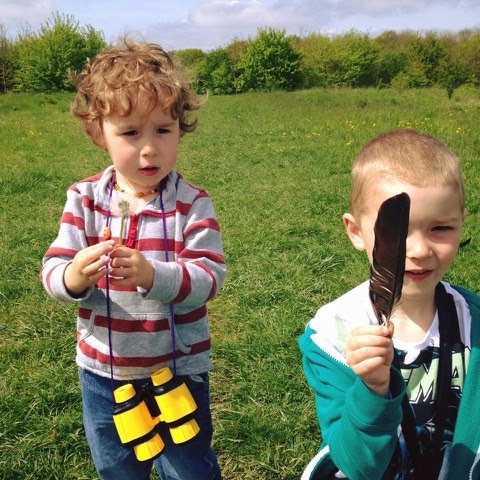 We will be going back next weekend as we loved it so much! 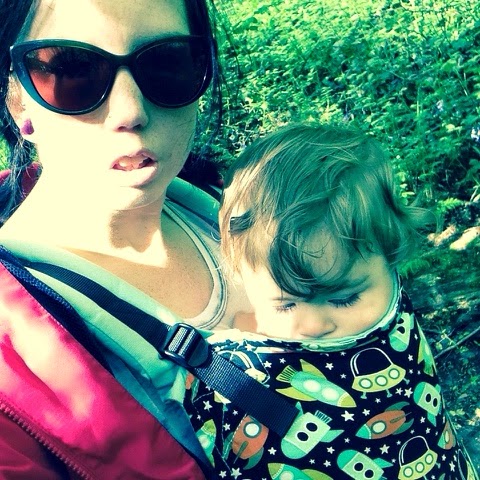