House Tour // A Peak Into The Boy's Bedrooms

We have been in the house just two months now and we're slowly starting to make it into our own.
The boys rooms are one of my main focus points at the moment as I feel if they love there room they'll feel really settled here.

Rupert's has been the easiest to do, as I already had most of it from his old room, I've just added some Totoro wall stickers and a couple of new pictures and it's looking pretty much how I want it too!

It's much smaller than his old room, but I really love how its looking.
The size of the room is actually pretty good and he gets everything he needs in there, and once he's bigger it will fit a normal sized bed in it without any issues! 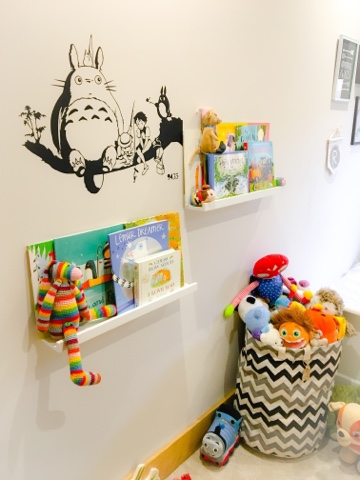 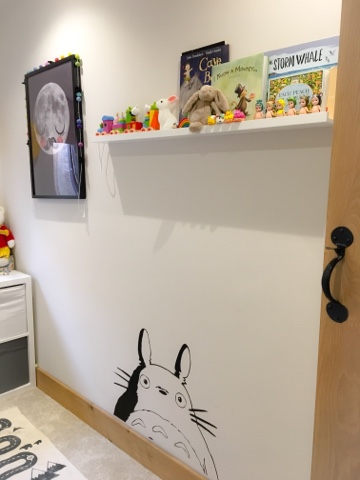 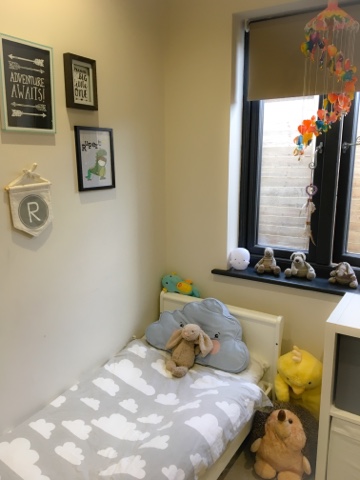 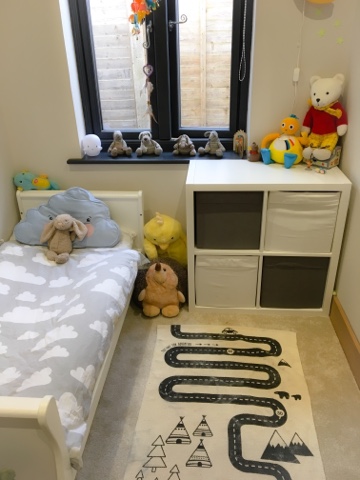 I wouldn't really say there was a theme for Noah's room but i guess gaming heaving would fit.

His room is probably slightly larger than his previous bedroom, so we didn't have any issue with his bed taking up too much room.
He still has more than enough room to play, do his art and play on his beloved playstation!

I've just ordered him another Pokemon wall sticker, so once thats arrived ill be sure to post a picture of it on Instagram! 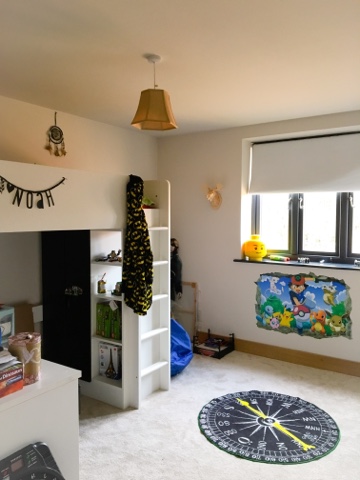 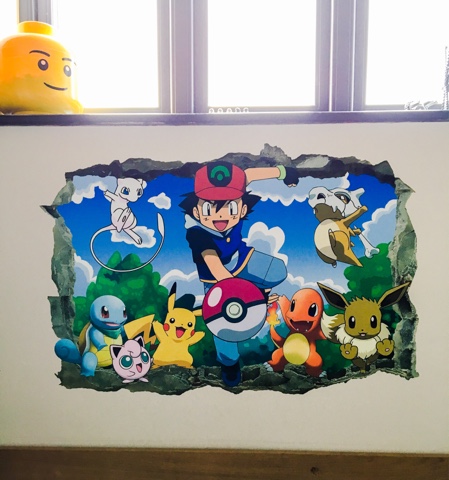 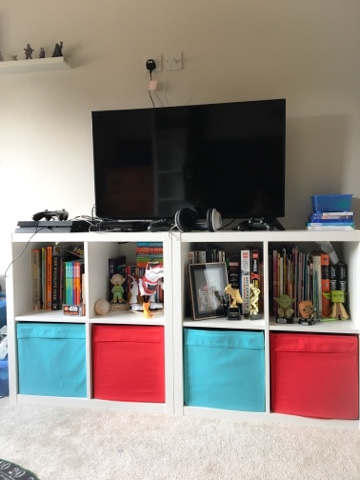 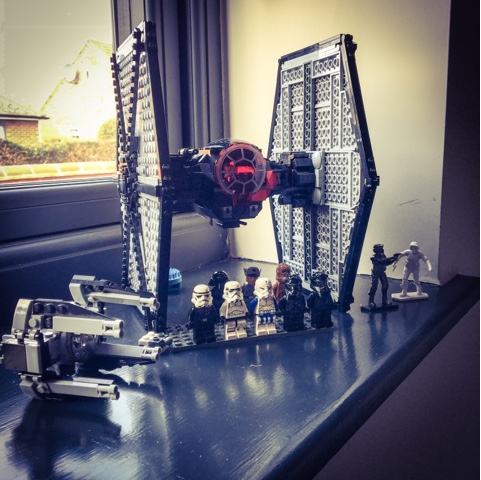 We've gone for the typical superhero theme for them, as they are hero bonkers.

This is the room I think I need to work on the most, its ridiculously big and feels a bit on the empty side.
They have their beds on one side and their unit on the other, and a large empty space in the middle.
Im thinking a nice rug might do the trick.
They also have more superhero wall stickers coming in the post. 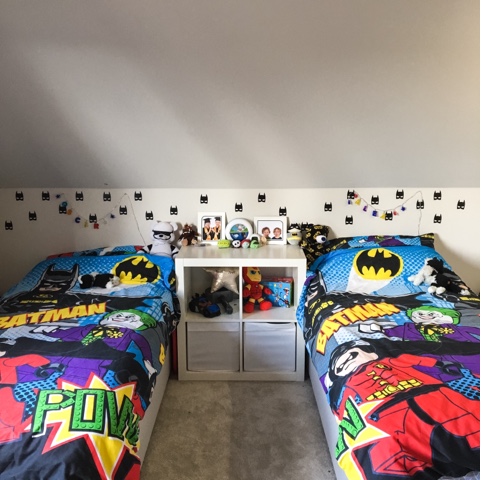 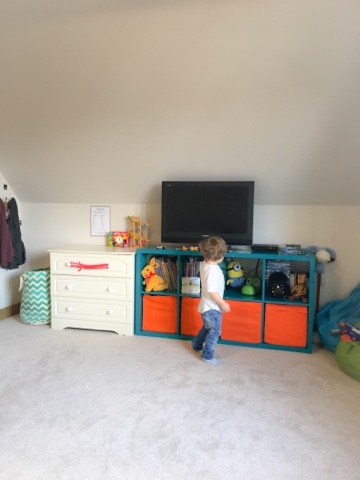 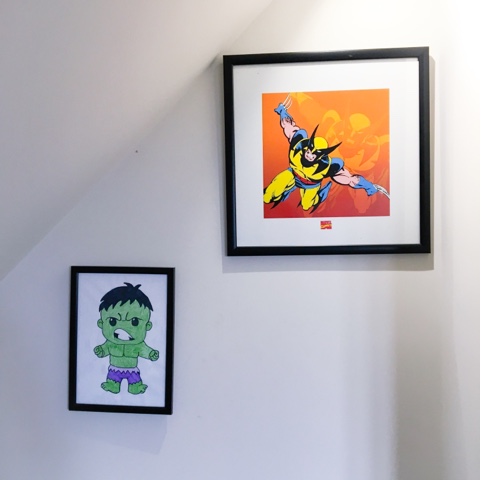 I hope you enjoyed this little peak into their rooms, like I said they aren't completely finished and I'm sure to do an update once they are.

Stay tuned to the blog for more House Tour posts!
:)