September 04, 2017
A new collectible has arrived in the UK.
Awesome Little Green Men, they may be small but their characters are larger than life and serious about the mission ahead. 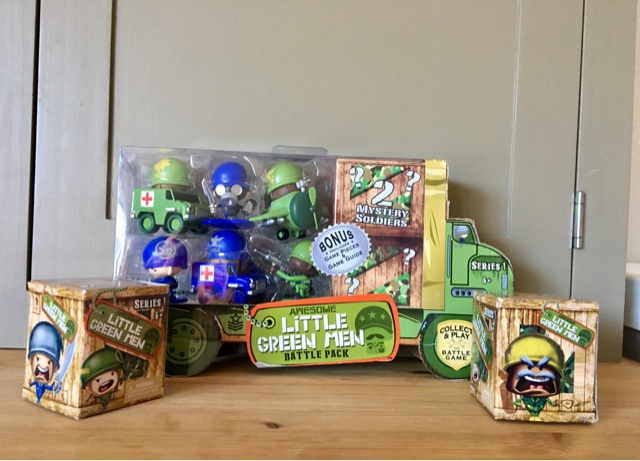 The fresh new take on little green army men raises the bar by infusing battle and game play with 100 unique characters to collect in Series 1, including four super rare figures in the green army and the blue army.
Each with their own expression, you can find the likes of Sgt. Juliett and Major Zoomie to collect, each boasting different stats – who can build the strongest troops to win the battle? 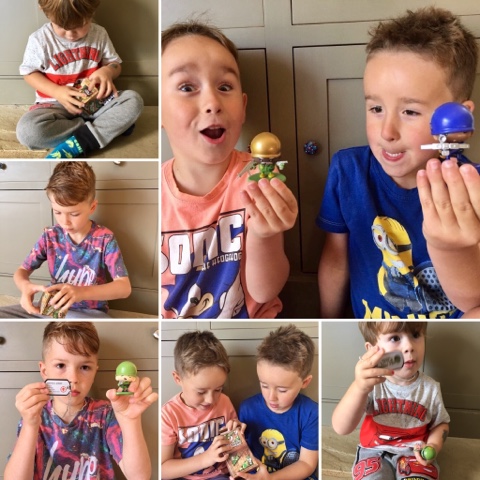 Awesome Little Green Men come in Blind Boxes, Starter Packs and Deluxe Battle Packs, with Battle Packs containing everything you need to start your mission.
Fans can even join the troop too with their very own dog-tag for each character and a new recuits collector’s sheet to track your collection. 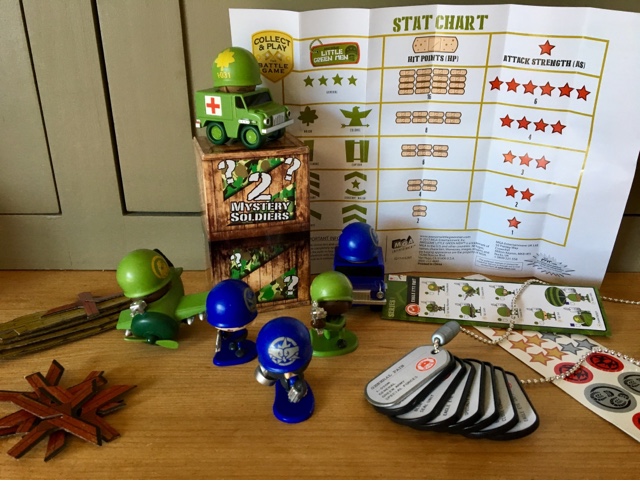 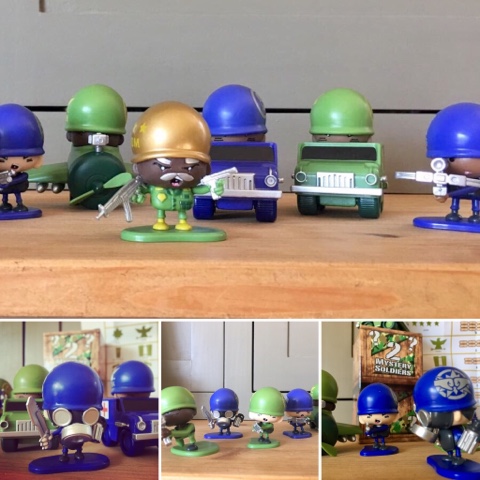 All the beasties were impressed with these and when they discovered that not only are they fun collectables but you can have a battle with them they were all over it. 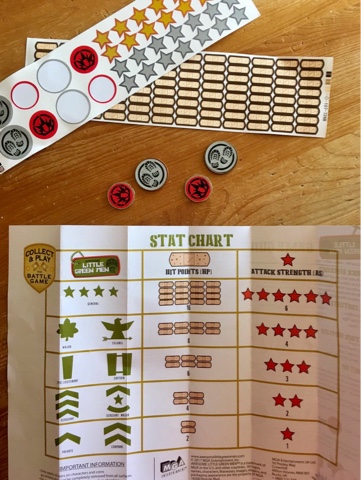 Rules of Play
For more on the Rules click here. 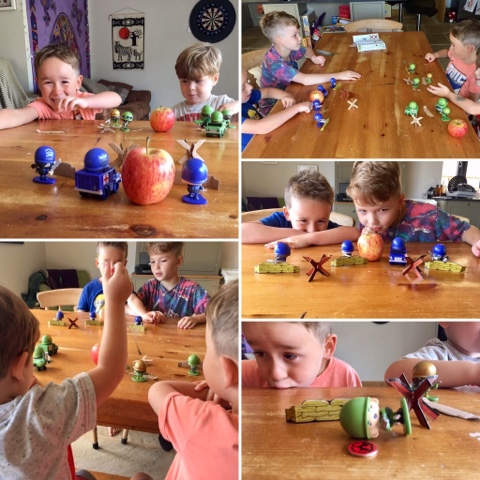 The boys split into teams of two,
The Green Army - Oscar & Ru and then
The Blue Army - Noah & Alex.

It took them a little while to get the hang of it but once they understood they played for well over half an hour.
After they had finished the battle they took their men out into the garden and made them have a secret mission!

They have all said they want to collect all the Awesome Little Green Men as they love them and are now their most favourite collectables!!

Available to buy in Tesco, Smtyhs and Toys R Us soon.
To find out more information about Awesome Little Green Men and The Battle Game, visit https://awesomelittlegreenmen.mgae.com.