Big Ben, Back To School and Sleepy Lotion.

The start of last week I headed up to St Thomas with Jon.
His back has been playing him up and he told to turn his device off as it seemed to be giving him some side effects.
5 days without it on he was still having the shakes and feeling tired.

His doctors have told him it doesn't seem to be the device thats doing so their must be an underlying issue.
He's now booked into have an emergency EEG. 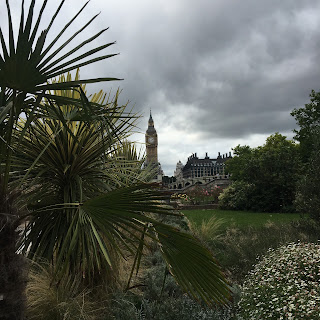 Whilst waiting for our train back to Kings Lynn we grabbed some lunch from Wabi's.
We've been together 7 years and this was our first sushi date.
He's still begging me to take him to Yo Sushi. 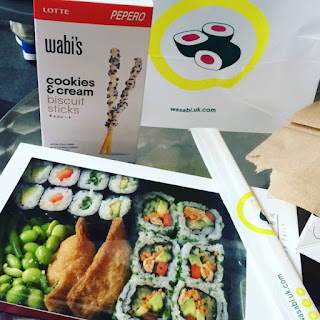 Tuesday was Rupert's last day at his old nursery and he came home and did his biggest line up yet.
He's not fond of goodbyes and I think this was his was with coping.
He didn't allow me to get rid of it and all the boys had to eat their breakfast around it on Wednesday morning. 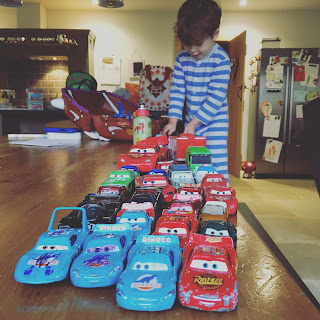 All four boys starts back at school on Wednesday.
Noah headed off into Year 5, the Twins started their Year 1 adventure and Ru started the schools nursery.
We had no tears or tantrums, everyone was really excited about going back to school.
Even Ru went in without any fuss. 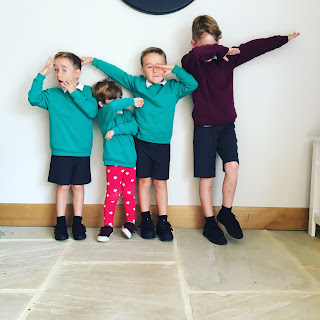 To celebrate everyone being back in school Jon and I popped over to Costa Coffee and had a coffee in peace and quite with out the usual I want that I need that oh Im bored now.
It was bliss. 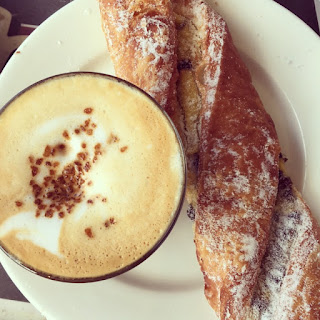 After Costa we popped into Tesco and I got some flowers for the house, when I do a massive clean I always like some flowers to finish it off.
The rest of Wednesday was spent getting the house back in order. 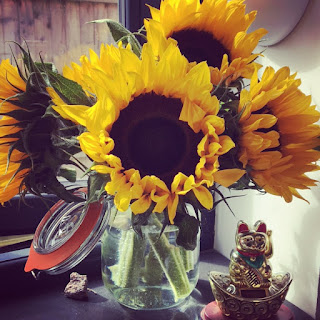 I was half expecting Thursday to be full of tears and them telling me they didn't want to go back to school, but no they were just as happy as they were on Wednesday. 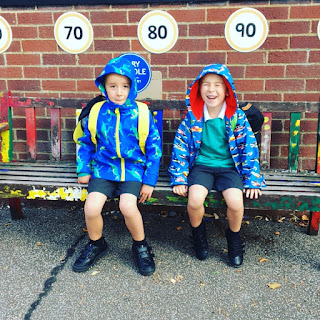 I popped into Hunstanton after drop off as we had library books to put back in and I had a book to collect. 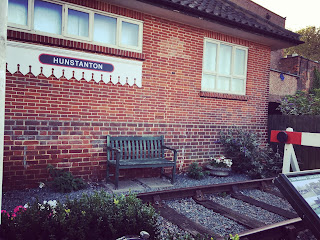 The librarian was very excited when she handed me over the book as its one of her favourites.
I've heard good things about it and I'm getting really stuck into it. 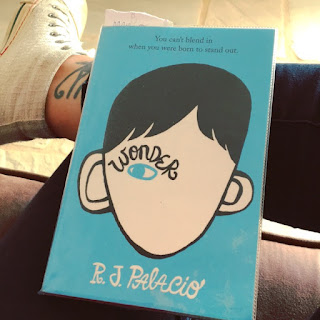 Thursday I also put this Sleepy Lotion from Lush to the test, the internet is going crazy for it at the moment and I was really hoping it would be the magic I was looking for..... 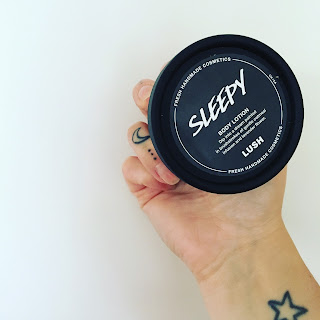 But no!
No such luck for this sleep avoider.
He did smell lovely though, like a strange smelling biscuit.
I'll keep using it on all of the boys and myself as you really can't beat Lush lotion for making your skin silky smooth. 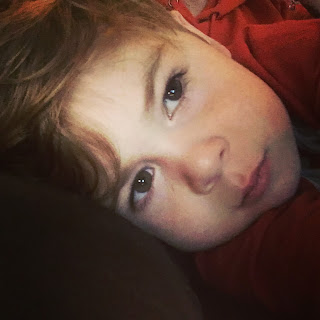 Friday I began to feel a bit lost without everyone around, so I decided to fill my time baking a cake.
The last few bakes I've done really didn't turn out so well, so it was nice to see this looking like it should have and It tasted amazing.