After having a bad week full of meltdowns and confusion I thought it would be nice to take Ru somewhere, where I know he'd have fun.
Two of Ru's most favourite things are being outdoors and animals. 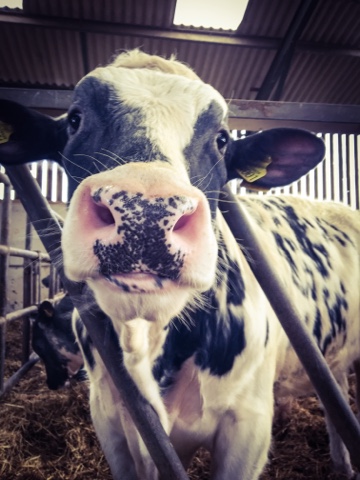 Snettisham Park is a 10 minute drive from the house and I have been meaning to visit since we moved here.
I have a real love for working farms, where kids are allowed to get hands on experience with the animals, rather than looking at them behind a fence.

Ru has always shown a love for animals, big and small so I knew he'd be right at home and wouldn't think twice about stroking a lamb or a even a big cow. 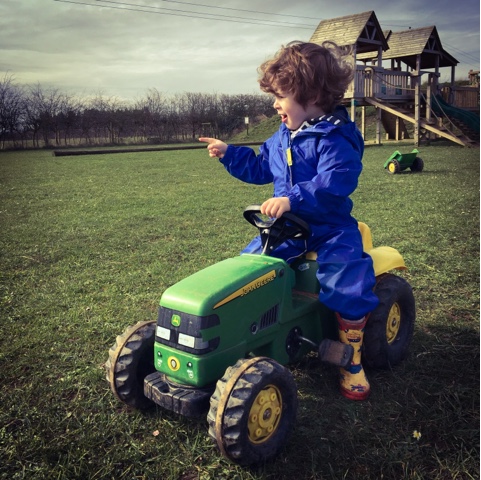 We arrived at opening time, as we both thought it would be easier to handle Ru when it wasn't so busy. Too many people can upset Ru and the last thing we want when we're out is for him to have a freak out that ends up in a massive melt down. 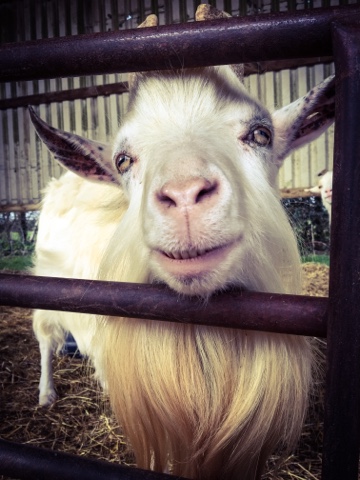 We met some lovely animals, and Ru enjoyed saying hello to them all.

Whilst we waiting for the farmers to get back we went and had a play on the ride along tractors and play equipment. 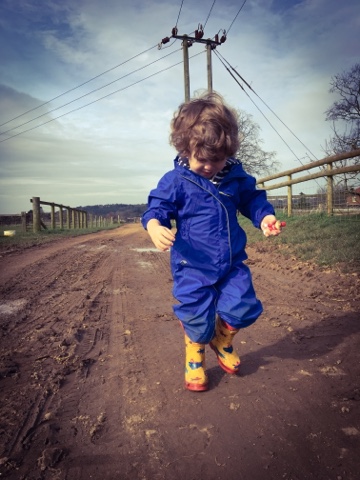 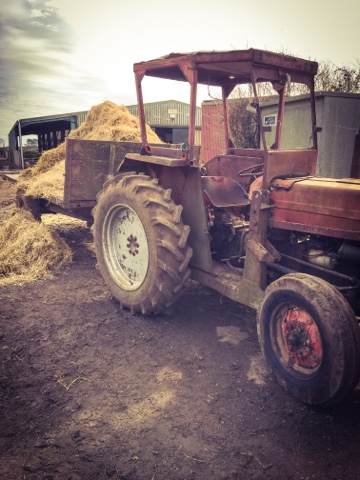 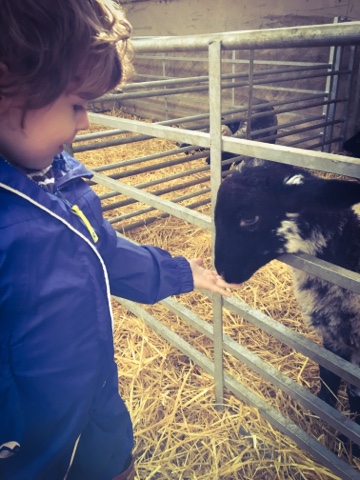 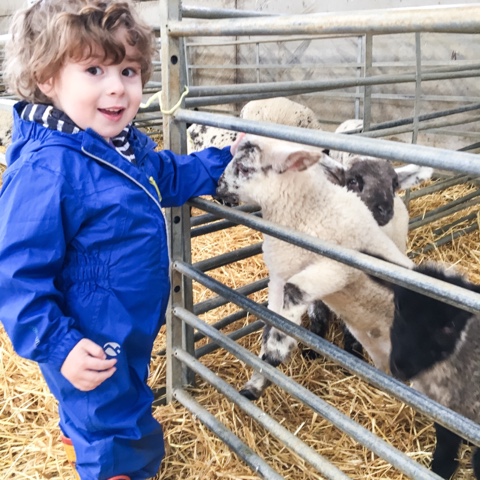 After a quick bite to eat and a mini meltdown the farmers were back and we could go and help them bottle feed the lambs.
Ru took too it like a natural and demanded he had no help holding the bottle!
No help was needed as he fed two by himself like a pro and then we fed the blind lamb, which the farmer helped us do so, as he needed a little help to do it correctly. 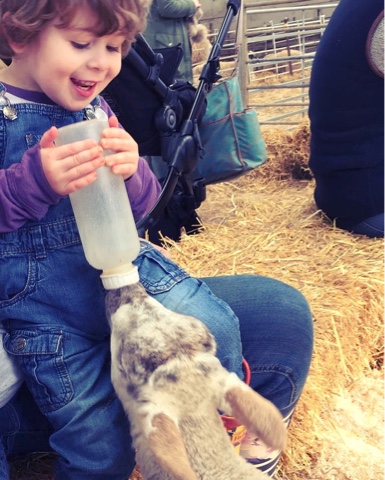 As you can see from the photo's Ru was loving it!!

We are probably going to buy a season pass, as it was so great!
Definitely a place we can bring Ru, just to get him out of the house and doing something that he loves! 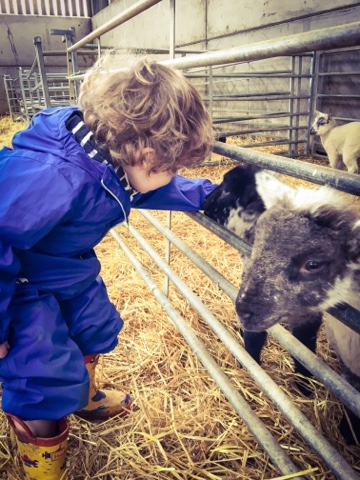 Snettisham Park also offer a deer safari which we are planning on doing over the Mother's Day weekend as my parents are back up and I know all the boys will love that! 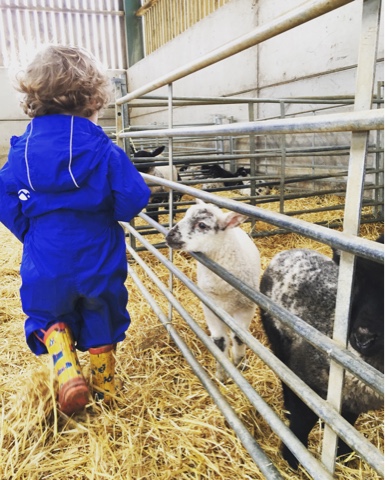