March 09, 2017
Rupert had one of these assessments just before we moved and he scored way up in the 200's so when our new health visitor suggested we do one, I was more than willing to agree.

Hoping that he'd improve and be closer to the normal child scoring of below 80, or knowing that if there wasn't a big improvement its not just all in my head and that I am noticed something slightly off with him. 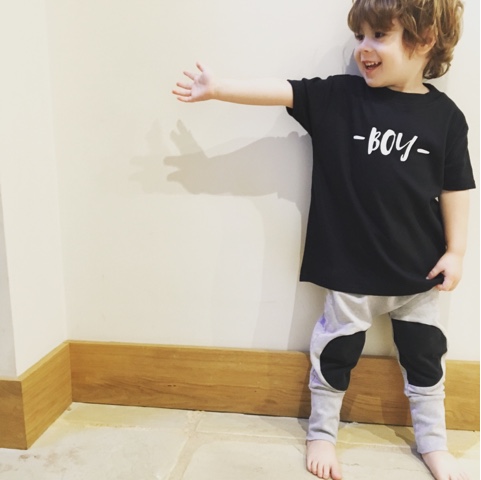 Today was the day that the health visitor popped round, with a student HV.
We had a cup of tea and spoke about Rupert's sleeping issues - we will be talking more about this next week with her, as she's going to bring along one of the specialised HV with her to see if she has any tricks that we haven't thought off / tried.

The Student HV had just been on a course about sleep issues in children and suggested we tried putting a tent like cover over his bed, as he may feel more secure like that.
Both Jon and I both thought that might actually work.
He loves hiding away, and will often do it when he isn't comfortable in a situation or a place gets too loud.
We are now both searching the internet for something that might do the trick.....even if it doesn't work at least we've given it a go.

After we'd spoke about the sleep we got on with the assessment, Rupert was in a good mood and happily sat at the table playing with the twins new power ranger toy.
Then just to show us up, he took himself off to bed!
(why do kids do that!?!? When your moaning about something they don't, they just like to show you up and go actually you silly woman I can do it!)

At the end of the assessment he had scored better that before, but still higher than the average "normal child".

This actually made me feel pretty happy, I knew he'd improved since he was last tested but not enough for all the issues that he has to be passed up.

It's not all in my head and that makes me feel less crazy.
I have a daily power struggle with myself, questioning myself about him.
Am I making this up or is this actually happening!?!?

It doesn't help when people suggest maybe you should try this or that and that should work and its like you can tell them until your blue in the face that you have and nothing...NOTHING you do or try works, and you don't need them sending you newspaper articles about this and that making you feel like you are doing everything wrong.
Its a vicious cycle I constantly go through, and with the little sleep I get I feel most of the time I'm about to crack up!

He has been referred to the community paediatricians, so hopefully we should hear from then soon and I'm looking forward to meeting this specialist HV next week to see if she has any handy tips to help us with Rupert.