Today was Ru-Bears 6th birthday, at the start of the year, he told us how he wanted to spend his birthday either at Roar or Banham zoo as well as going swimming at our local leisure centre.
But as Covid-19 took hold of the world his plans had to be put on hold. 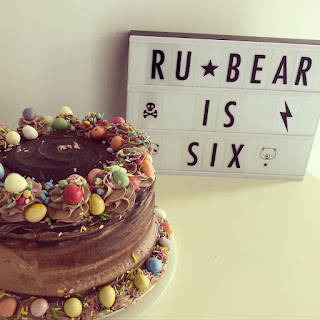 He was pretty worried he wouldn't have a birthday and he'd have no presents from his family, but after some reassurance he let his worries slide and started looking forward to his birthday even though he wasn't actually keen on turning 6 and really just wanted to stay 5 forever. The night before his birthday he warned everyone we would be getting up at 3am, which we told him wasn't happening but it did actually happen. I managed to keep him in bed with me till about 5.30 / 6 ish and by that time we had to get up as he just wasn't going back to sleep.

He ran downstairs shouting it's my birthday loud enough to wake the others along with the whole street into the kitchen where he found his teepee stuffed with balloons and foil dinosaur balloons hiding all around the kitchen.
If he couldn't go to Roar we'd bring Roar to him!

Once the coffee had hit my veins I was ready to let him start his present opening, it was all over very quickly but he loved every one of his presents! 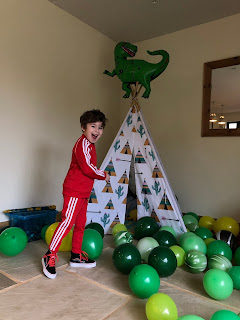 I'm pretty certain his favourite was his brand new all-red Adidas tracksuit and rainbow Vans.
Even though he's getting older he still holds on to his rainbow love and I love it, even when kids at school have been mean about it he hasn't listened! 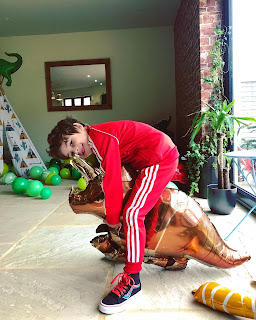 He loved his new clothes so much he wanted to sleep in them! 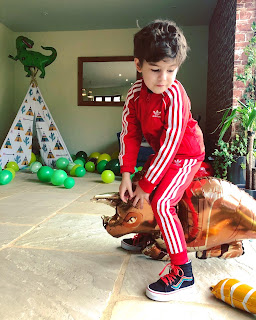 He got some lovely presents from family and friends, his Nana and Gramps bought him the insect lore butterfly garden kit, as all the other boys have grown their own butterflies so it's nice that he now can have his turn. Butterflies are the one thing he really loves dotting around the garden. 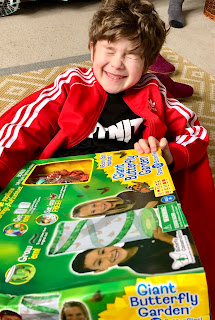 The Cake!!!
I was toying with the idea of making Ru a birthday cake, seeing as my baking skills have rather come on since lockdown but I wasn't sure I'd be able to make it special enough so I asked my friend who bakes for Norfolk Deli Bakes if she could do one for him and she happily agreed!
The cake was very reasonably priced and I was able to collect it the day before his birthday from the Deli. 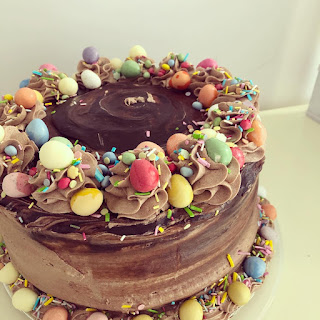 It was beyond amazing and all the boys and I were very keen to dig right in! 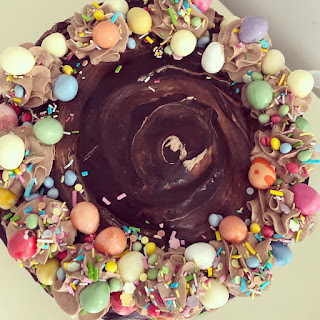 For lunch, I did a mini party food selection along with cheese and ham toasties for the boys and a cheese toastie for me!
The boys loved being able to have a selection of goodie for lunch, as usually they only really get two treats a day as they are on rations, due to the first week of them all eating me out of house and home! 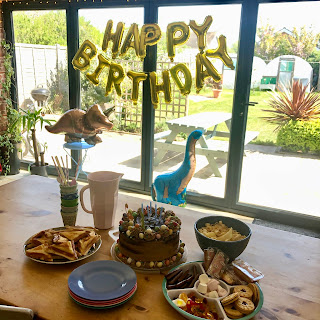 After lunch had gone down and the boys had finished a round or two on Fortnite, Ru blew out the candles on his cake and we all enjoyed a slice. 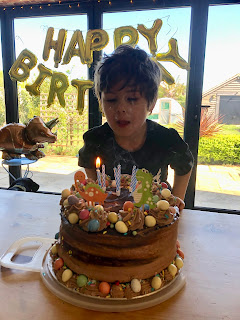 The cake was lovely, I'm not usually a chocolate cake fan but I did enjoy my slice.
Ru had a small slice then ran back to Fortnite. 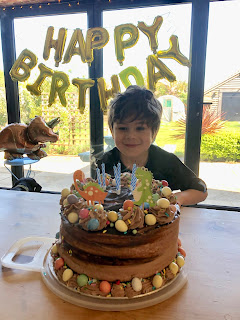 We had planned to do some mini party games such as musical bumps and musical statues but they were all happy playing that it never happened. 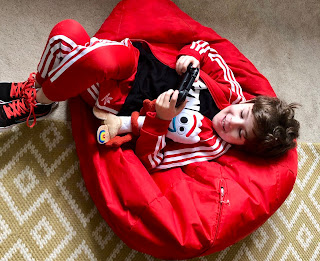 Ru had a lovely day and that's all we could have asked for.