March 07, 2015
Has seen Noah's day at his school, many tears were shed and all his friends looked  heart broken.
We have swapped address, emails, playstation names so he can still stay in touch and a few of his close friends have said they will come visit him at the new house! 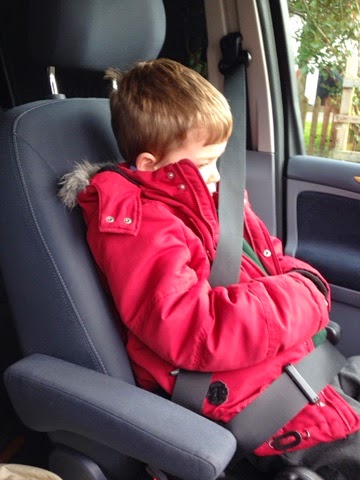 He got some lovely cards and a book signed by his teachers! 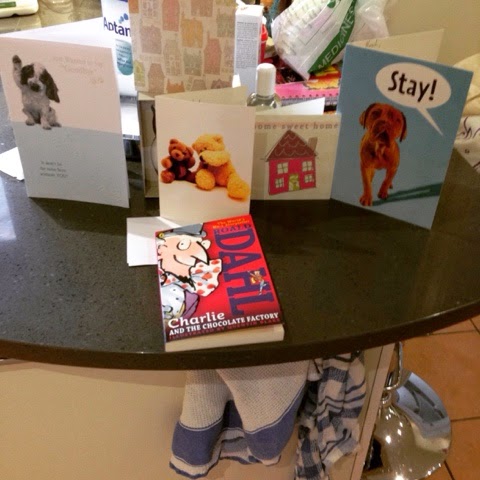 I went round to a mum from school house in the morning so the twins could have a play date with her son (she has a daughter in Noah's class)
We had a good catch up and said goodbye and she gave me a lovely oil owl oil burner and it has meaning as we first started speaking when the kids were in owl class! 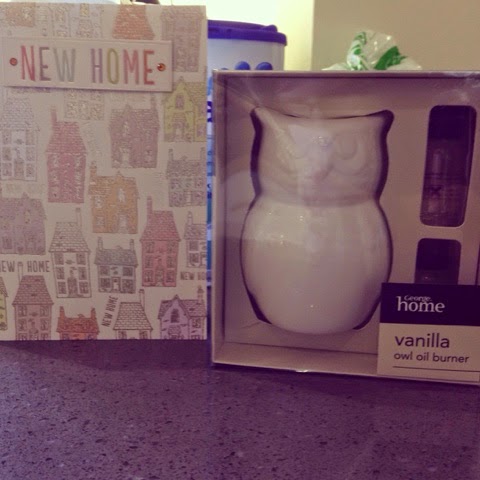 She really is lovely, even though Noah and her daughter aren't the best of friends she has really helped out a lot specially when Ru was born as she used to drive Noah to school. I'll miss her a lot. 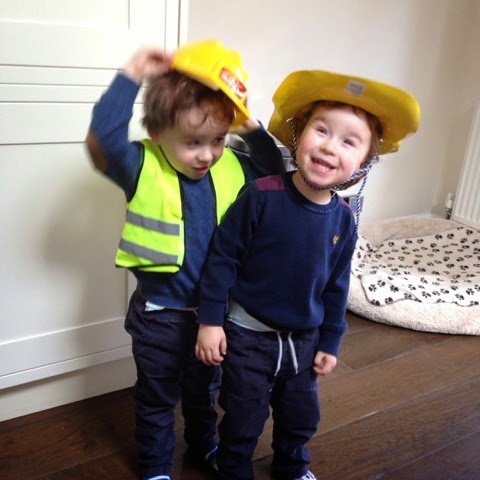 The boys had great fun playing.
On Wednesday evening I went to watch fifty shades of grey!
It was ok though I did get a little bit bored half way through. 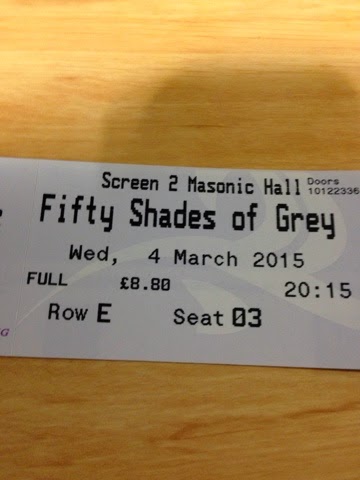 Other than that not much else has happened. Just the usual toddler stuff of playing, eating, playing, pooping, sleeping! 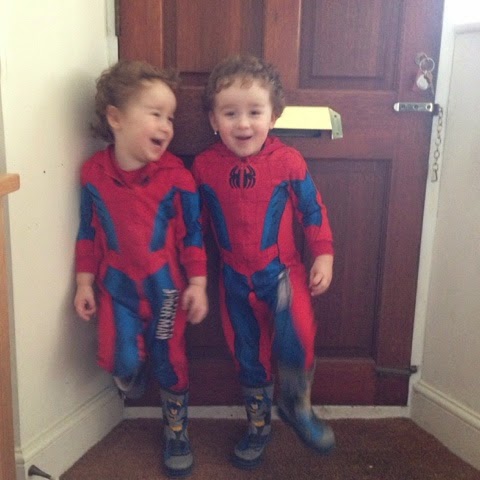 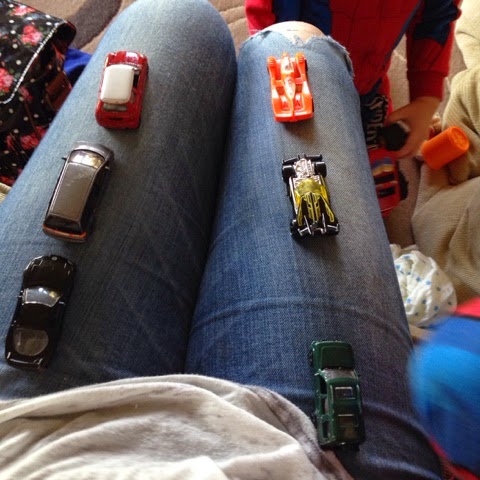 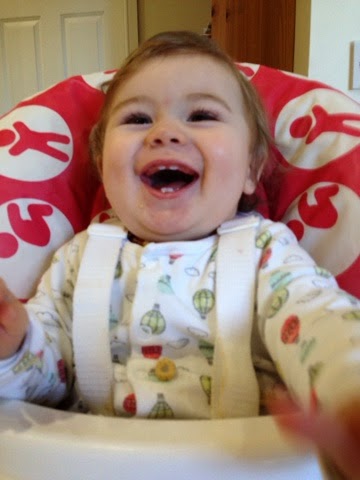 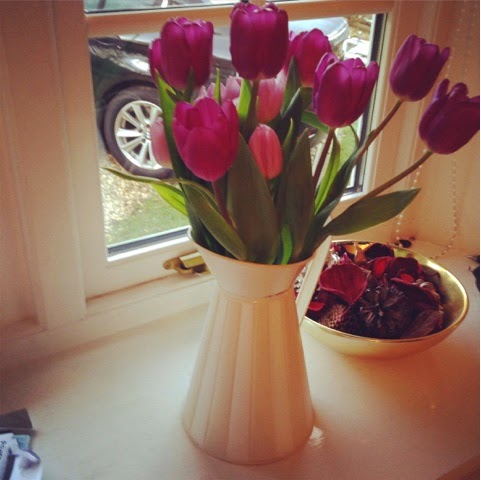