The wildlings and the potty! 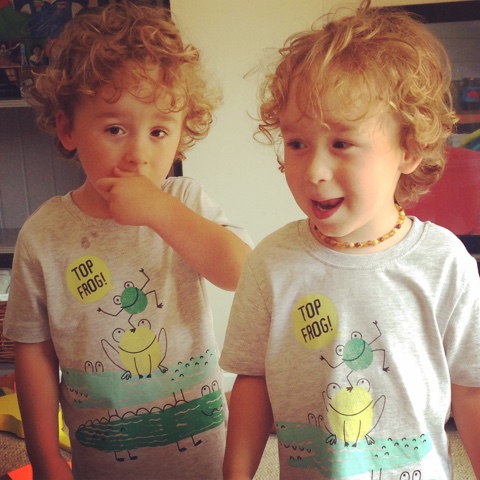 I have been trying for the last 6 months to  toilet train the twins!
Until now they would just sit on the potty/toilet and chat and giggle away then get off and wee as soon as their nappy was back on or they were in the bath.
I gave up but didn't let it put me off.
Noah was toilet trained by two and a half and I did want the twins to be too, but twins have their own little world and do things when and where they want.
In the last few days they have been asking to go on the toilet and actually doing the business once I put them on it. 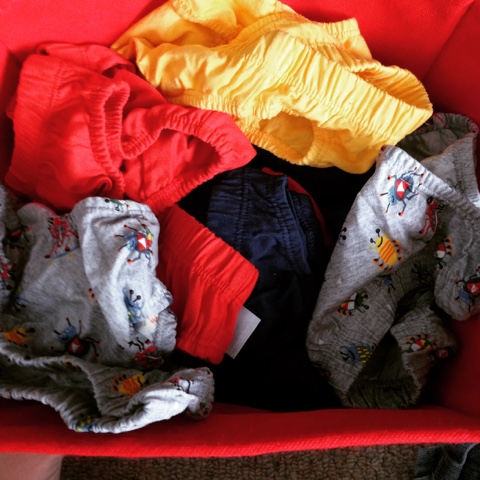 So yesterday I took the plunge and took away the nappies.
They weren't too bothered and they rather enjoyed picking out which pants to put on.
They each had one accident and today there was none!!!!
They also both did numbers 2s on the potty this morning.
It has obviously clicked in their little minds.
I'm so impressed with them and glad I didn't push to train them before they were ready!
Onwards and upwards!! 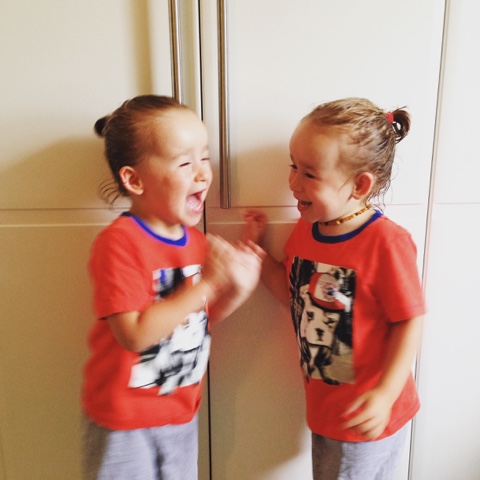