Jon and his never ending back pain!

June 05, 2015
Yesterday saw Jon being taken to hospital in blue lights from work.
He's had back operation after back operation and is probably going to be having another one at some point this year!
He's had to change his job roll as he could no longer be a gas engineer, which has meant he has had a pay cut, we've moved to a completely new part of the world where we no no one, but it's cheaper here and closer to where he's based!
He's had screws put in, he's had screws taken out and rods put in.
So how did he put his back out this time????
Mopping the floor!!!!!
Cleaning is dangerous business.
Poor Jon has more gas and air than a labor ward filled with labouring ladies!
I have been mean to him in the past when he's hurt himself and not able to help out with looking after the boys. I get stressed and take it out on him!!
I know it's not his fault.
But sometimes it all just gets too much.
I have promised him I'll be nicer to him this time! 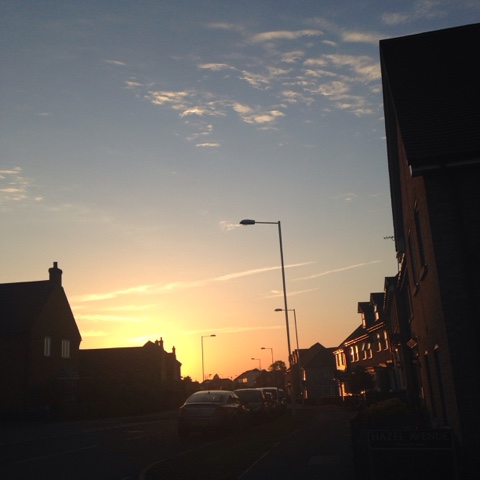