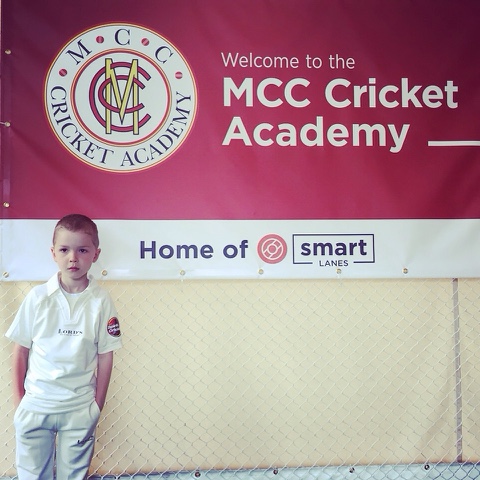 Noah was given the fantastic opportunity to go along to MCC cricket academy to take part in one of the half term courses they were running.
Noah had only just recently been saying he wanted to try cricket out, so he was very excited to be told he was going to get the chance.
I also had two rather jealous granddads - both of who are very big cricket fans!
My dad took the day off work to take Noah along as I couldn't.
As soon as I mentioned it to my dad he  said he'd happily take him along. 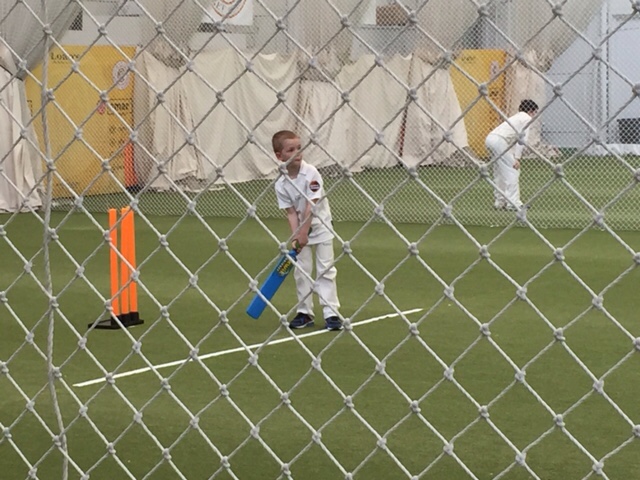 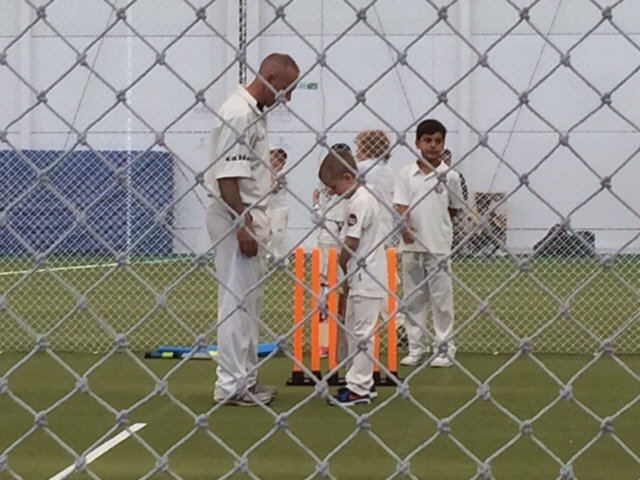 The group had 3 coaches, all the Coaches were very helpful and encourage the kids in the all the skills they were teaching.
No one got left out which can often happen in sports groups.
Noah being particularly shy when joining in new groups, felt welcomed straight away.
All the kids even Noah were smiling and laughing within the hour. Noah got a ball in the face but after a little cry he was back out having fun.
Lots of the kids on the course had all previously played cricket but that didn't put Noah off and the coaches all encouraged him to get stuck in!
On the course they learned the following skills -
• Batting
• Bowling
• Wicket-Keeping
• Fielding
• Cricket Challenges
• Catching Skills
• Indoor Matches 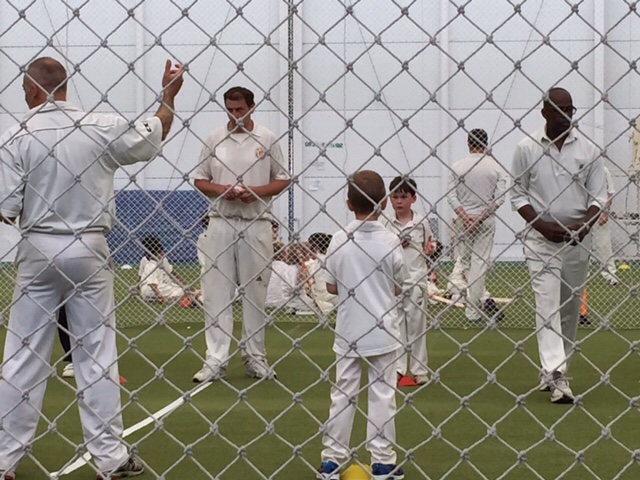 Noah loved every second of the club and is now itching to join a local team! 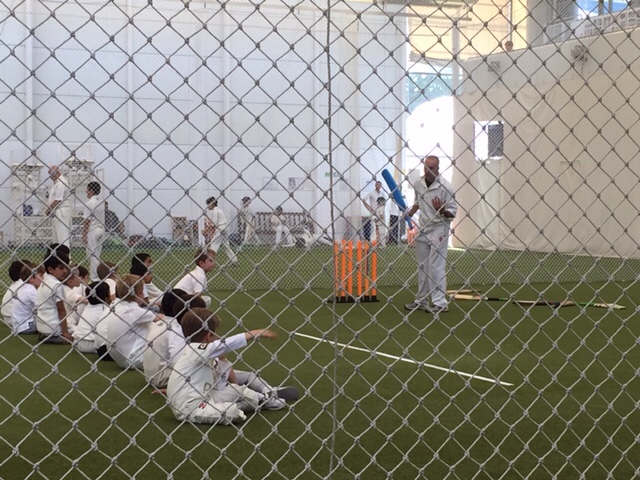 Noah was very excited to go back to school today so he could tell everyone about his cricket adventure at Lords and show off his new top and his certificate. 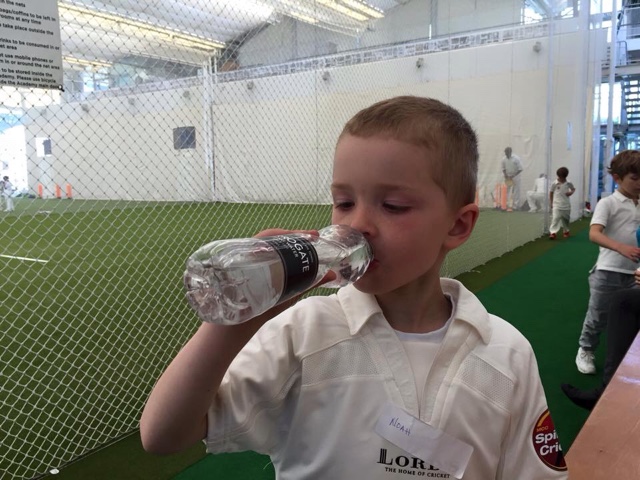 No's certificate which he was presented with at the end of the course. Unfortunately they spelt his surname wrong. 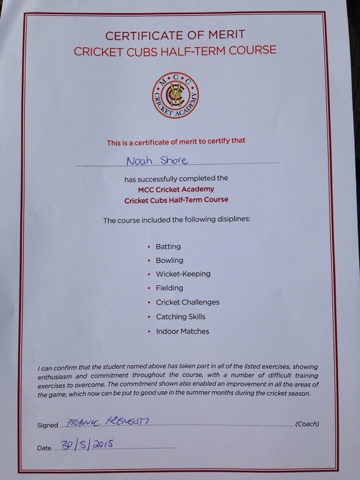 Some key points about the academy

·         Founded in the 1970s, the MCC Cricket Academy has a rich heritage of producing some of the world’s greatest cricketers

·         Set in the picturesque setting of Lord’s, the MCC Cricket Academy offers its attendees the chance to soak up the atmosphere of the home of cricket, whilst benefiting from the experience of some of the UK’s finest cricket coaches

·         With a recent restructure in terms of coaching, the academy courses have been broken into Little Legends (U4’s), Mini Maestros (U5’s), Cricket Cubs (Junior Cubs for U6’s and Senior Cubs for U7’s), Future Stars and All-Rounders – these courses run both during term time and the school holiday

·         The younger courses are focused more on getting the children active and interested in cricket, whilst the older courses focus upon honing participant’s technique and providing them with hard ball experience

o   These can include anything from a net session with a highly experienced coach, a full indoor game or a skill session with an MCC coach followed by a game

·         For the budding cricketer looking to take their game to the next level, one-to-one coaching is available from just £73 per hour 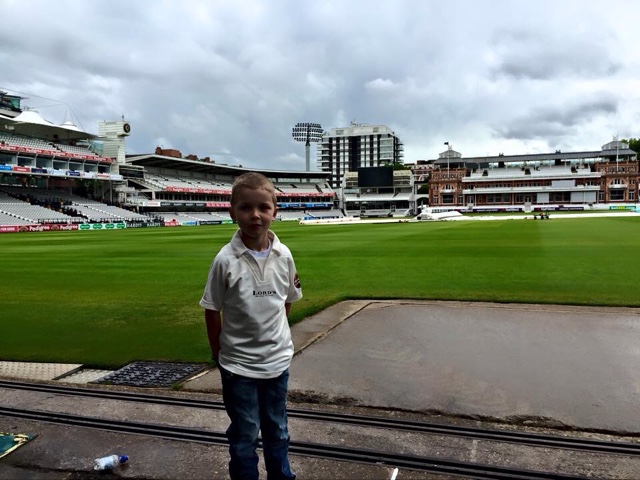