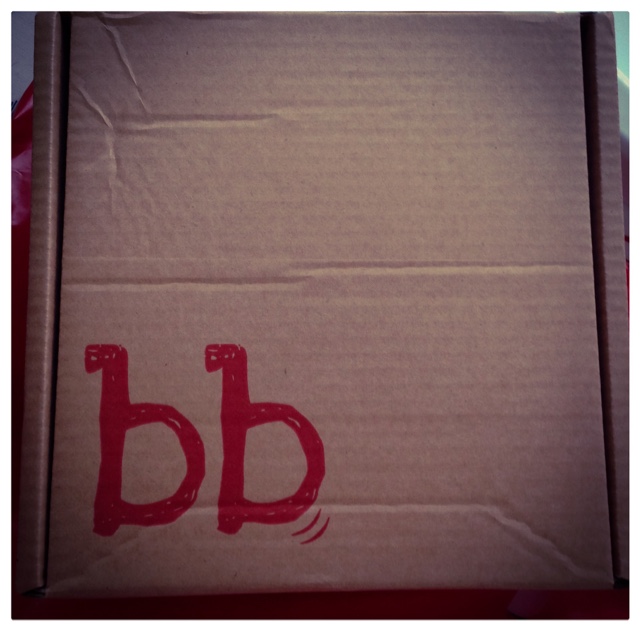 Ray was kindly sent a Bark Beats box to review.
It's a subscription box for your favourite furry friend!
️You can get your first box for only £7.49
Then from then it's £14.90 - nothing really if you're like me and buy a new treat/toy every time you go shopping!
You can cancel at anytime, Which I think is great especially if you end up not liking it!!

Each month’s box contains a selection of 5-6 products customised to your pet’s size (small, medium or large). These may be toys, treats, healthcare and grooming products.

This is what was in May's box 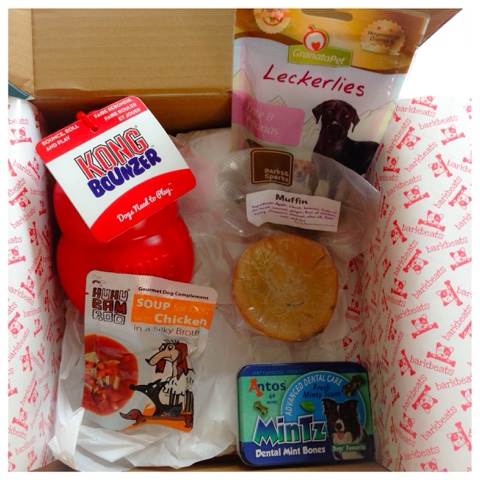 Kong Bounzer - the Bounzer compresses when picked up, releasing air from the you which encourages self-play.
Barks & Sparks Muffin - a Raspberry muffin made with natural ingredients like - coconut, cinnamon, ginger, honey, apple, carrot, banana and raspberry bits.
Huhubamboo Soup - chicken soup for dogs!!! .... Weird but I'll let Ray see what he makes of it!
Granatapet Treats - duck and pineapple treats
Antos Mintz - dental minty bones to clean and disinfect your dogs mouth. 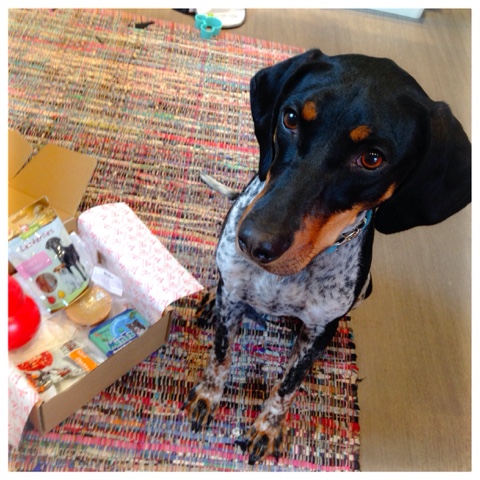 Ray really loves the Kong Bounzer, it's holding out as his best toy yet! We have nicknamed him 'Ray The Destroyer' as he breaks every single toy he owns and the boys too! The Bounzer is still going strong and there are no holes to be seen! 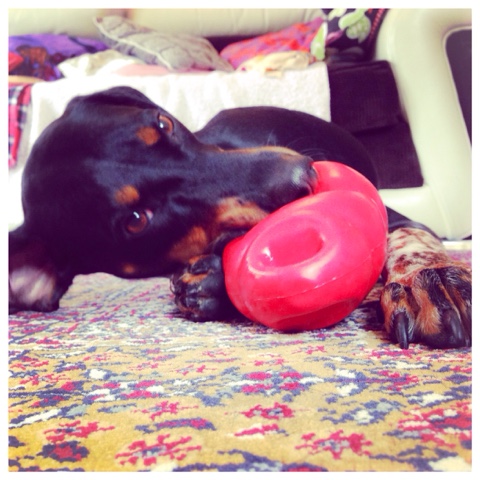 Ray was all eager to eat his muffin, but half way through he decided he didn't actually like it!
Rupert on the other hand seemed to want to eat the rest, I'm sure that boy was a dog in his other life! 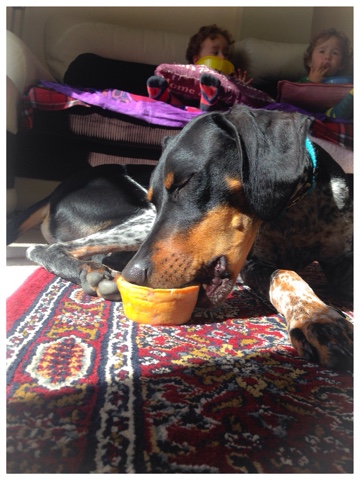 I really liked this box as it was nicely presented and the Kong has been such a big hit with Ray.