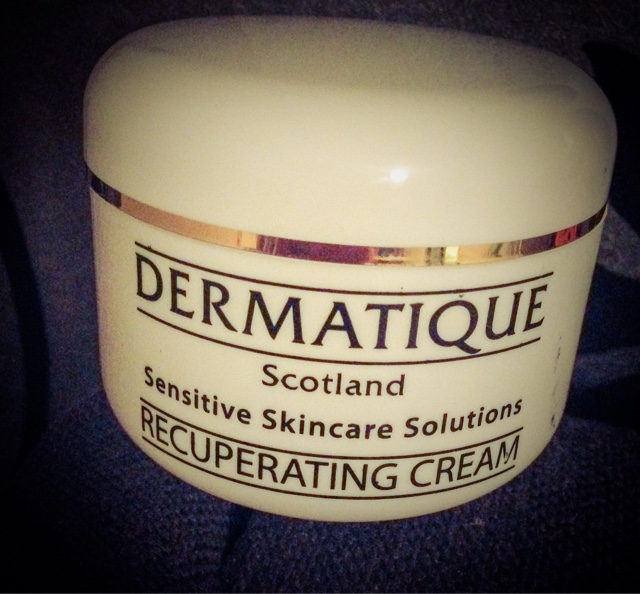 Noah is my main eczema sufferer, he takes after me. When I was younger I used to get it really bad all the time, now it's just occasional patches here and there.

We have tried many steroid creams, lotions and potions and none really work, the itch stays and sometimes is even made worse by the creams he is using. The worst place Noah gets his eczema is on his right eye lid.
Lots of the creams we have tried aren't allowed to go near his eyes so usually we just lather on lotions or emollients and hope it keeps it at bay. We have to do this up to three times a day when it's really bad.

When I heard of Dermatique recuperating cream I was more than happy to give it a go.
It sounded great, something we just had to try out!

I used it every night on Noah after his bath, all over his body as he has very dry skin and then I'd use it on his face.
We did this every night for a week and the difference is absolutely Amazing!!!!
His skin is baby soft and it hasn't been soft for years!
He's no longer coming down after bedtime to say that he's itchy and needs more cream, the redness above his eye is completely gone and he's happy!!
I've had a tiny break out on my wrist, so I've started to use it myself and it does take the itchiness and redness ever after first use! 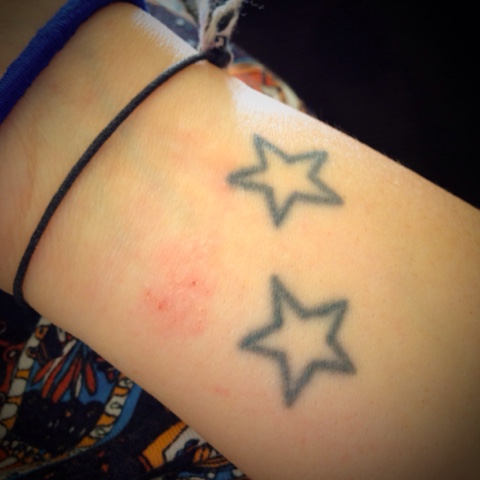 I'll be using it until it goes away.

I'm over the moon with the cream and wish I had found it sooner! We shall be restocking once we have used it up!

Dermatique - Recuperating cream...
Made to soothe irritation and give parched tissue a much-needed drink of moisture, the Dermatique Recuperating Cream promotes healing in the gentlest of ways. Completely free of steroids and devoid of artificial fragrances that can inflame sensitive skin, this formula helps to calm the symptoms of eczema, psoriasis and other chronic conditions.