Noah's off on his first Beaver Scout Camp 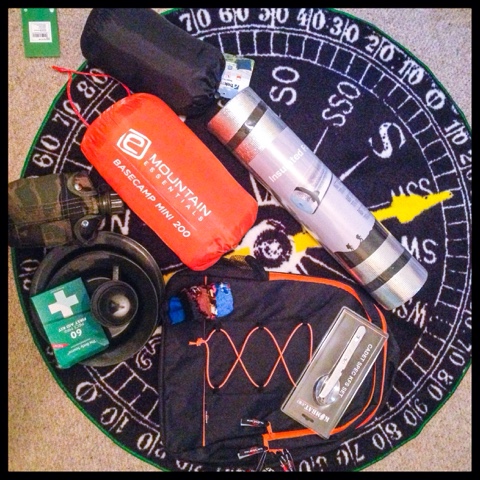 On Saturday Noah is off on his first ever camping trip!!!
I'm worried, scared and excited for him all at the same time!
I know he'll be fine and I know he'll have the best time ever.
A mothers job is to worry about every little thing!!!
This will be the first time he'll be away from me where he's not with family or at his dad's.
They're all going to have the opportunity to go on a zip wire, try zorbing and run around on a big inflatable assault course.
Saturday is a jam packed day of fun!
Then before bed they're going to watch big hero six, which Noah is over the moon about. As he loves it.
We have to drop him off at 9am on Saturday then not collect him till 1pm on Sunday.
It's going to feel like the longest day and a half ever.
I'm pleased he'll be learning skills and will be making new friends.
He's still really missing his friends from his old school, and he hasn't made that many at his new school, he does come home some days and says no one played with him so he had to play on his own.
Which obviously breaks my heart.
I know It will take time and every day I am seeing him run off and play with different boys once we are in the play ground, so I know he's at starting to make more.
He's already made friends at beavers, and is always eager to see them on a Monday so hopefully after this he'll want to invite some of his new friends round for a play date. 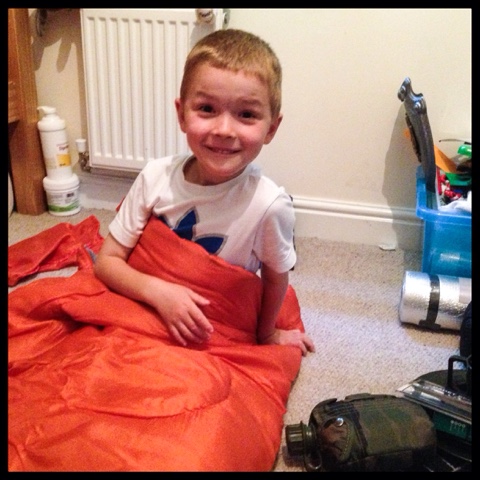