Fun with the Sheppey Pirates! 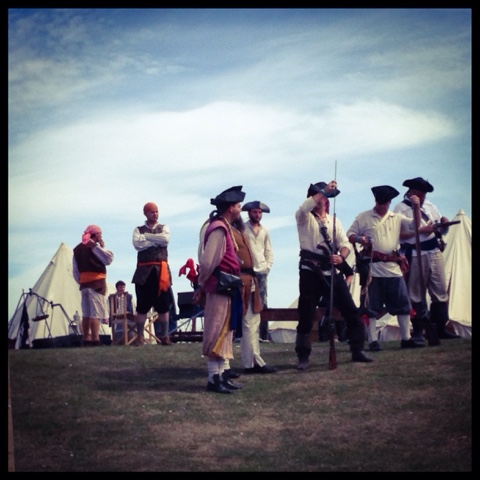 Living on a little holiday island has its perks. There is always something fun to go along too where you know the kids will have great fun and result in making sure they sleep well that evening!
We went to our new favourite park ....(the pirate ship park) and joined in some pirating fun! 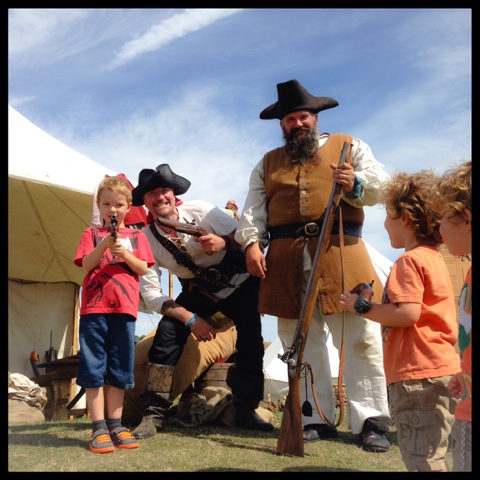 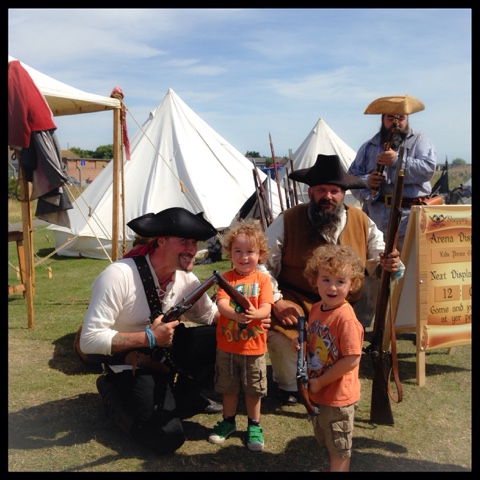 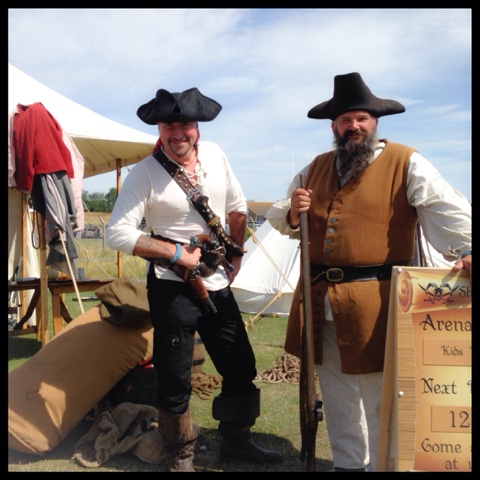 It cost nothing to get in but they did have charity buckets all over the place.
The whole weekend was to help raise money for the RNLI!
Which is a great cause! 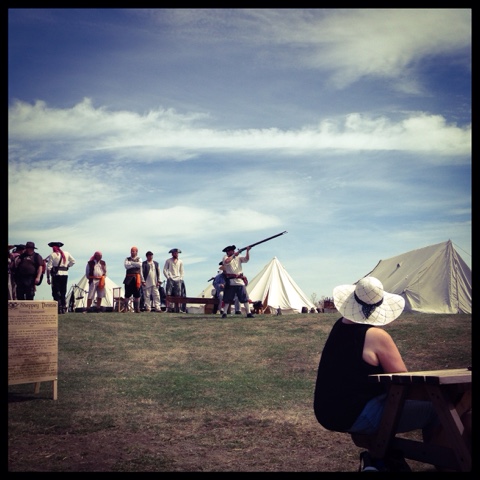 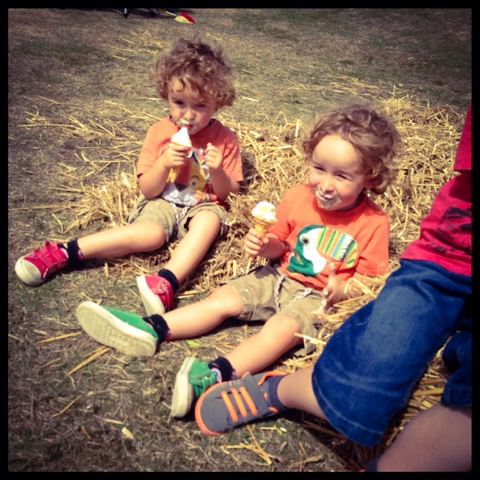 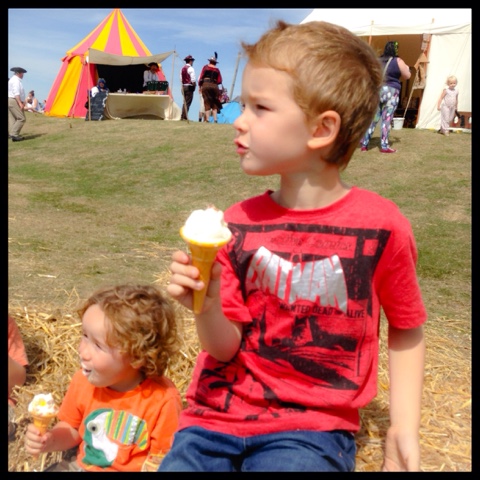 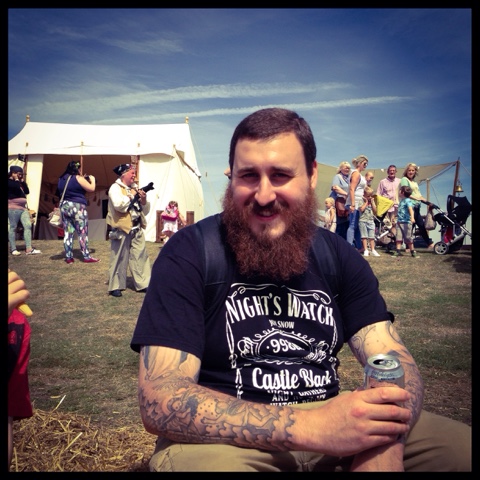 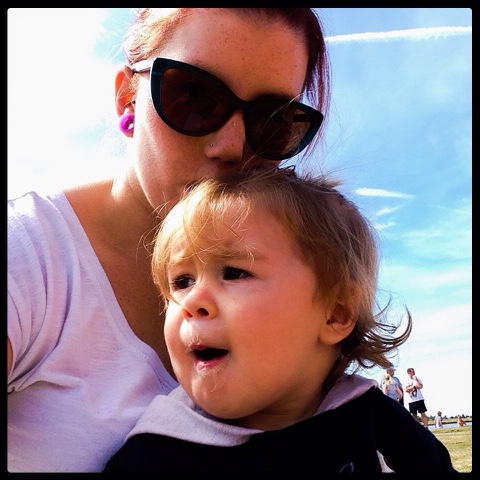 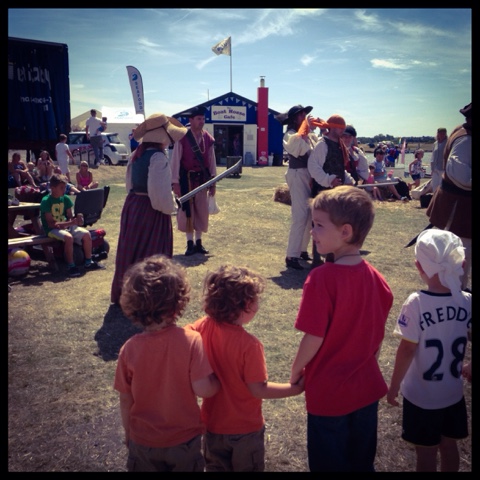 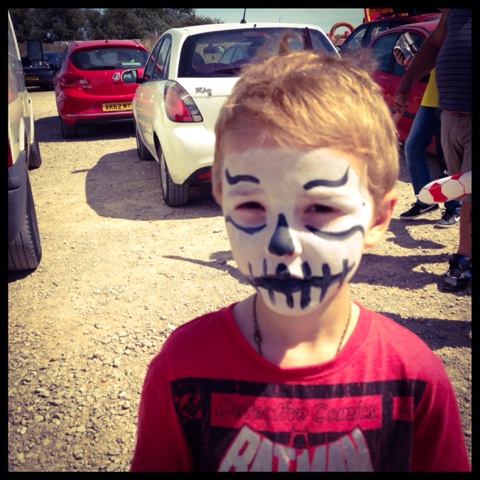 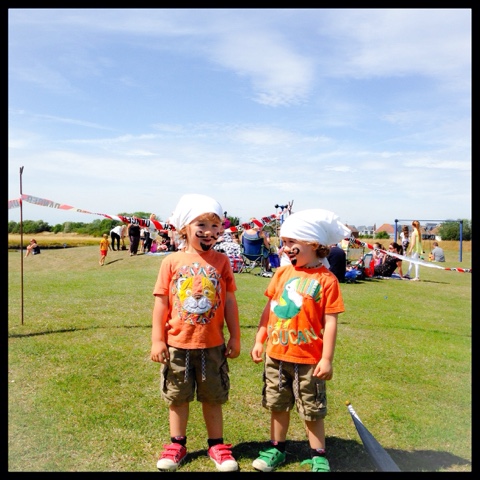 The twins faces and head scarfs only cost £1 each and Noah's was £2! 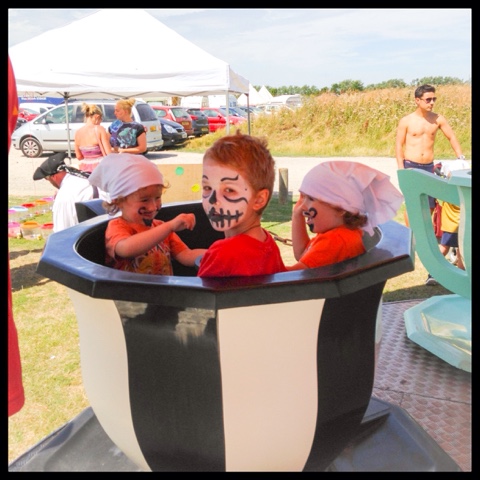 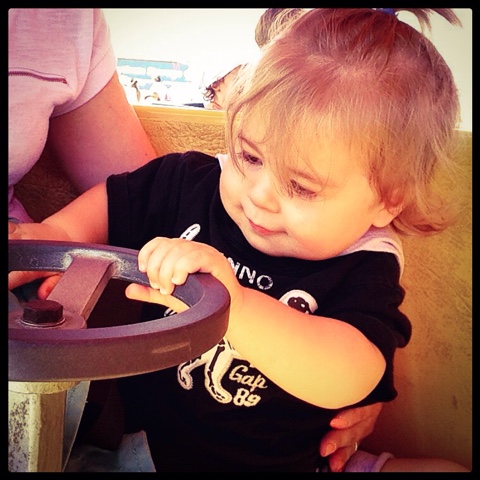 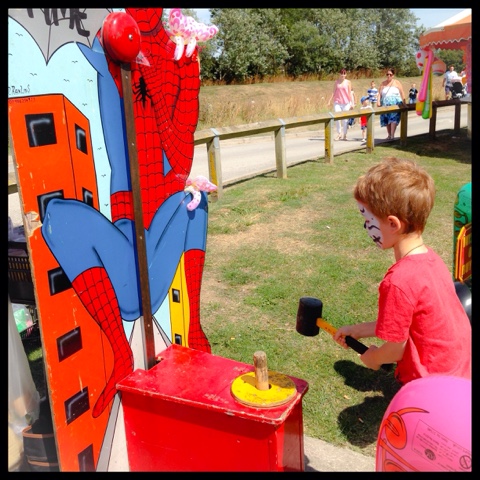 On our way back to the car we met some pirates who had a surprise in their sack ..... 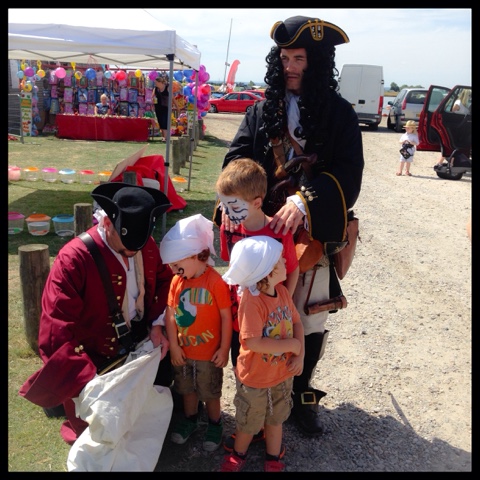 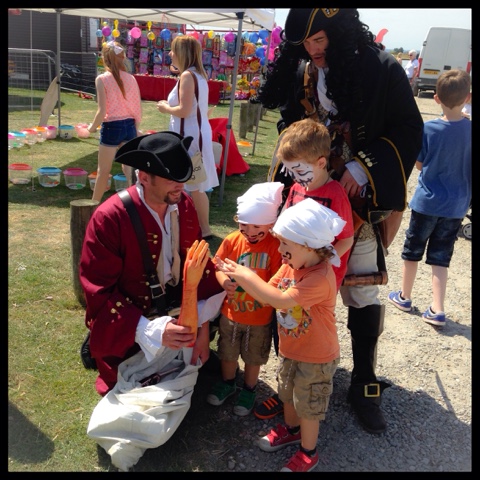 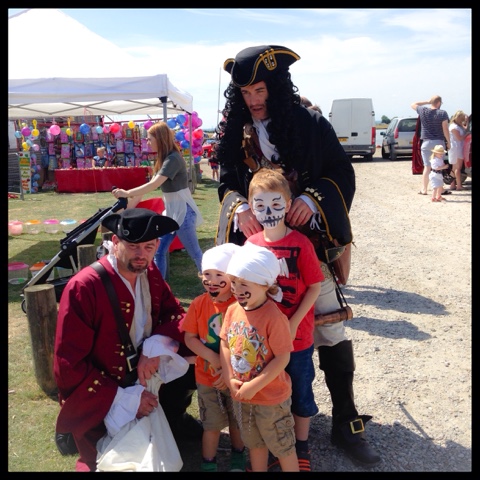 Everyone had a great time! 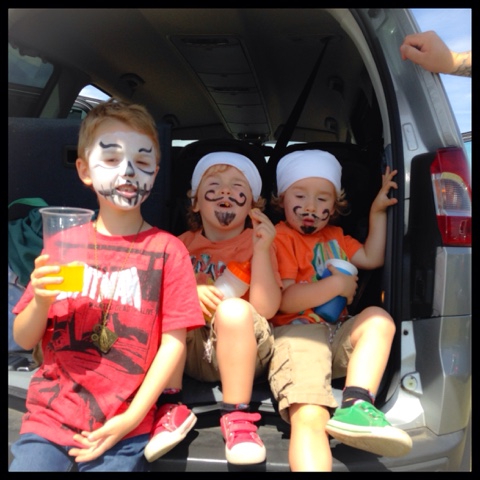 The Pirate Camp goes on all weekend 11am - 5pm.

You can join in with Cookery, navigational techniques and Musket Ball making demonstrations during the day and party like a Pirate at night, with Live Music, BBQ’s and Beer….oooh aaahh!!

Such fun weekend not to be missed!!

Next year we are planning to go for both days and stay the whole day, it was a bit much for the boys this year!