Love for my bestie

Yesterday my gooood friend Jenny came to see us, she bought along Ru's birthday present as she won't be able to come on his birthday as she'll be at work
Jenny always gets the boys the best presents, and this time was no different. 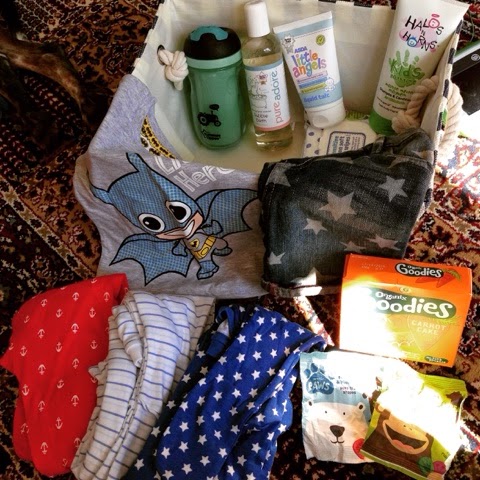 She's been reading my blog so she knows what I'm currently loving so the hamper was filled with lots of love.
Ru also has a birthday outfit to wear on Sunday too. 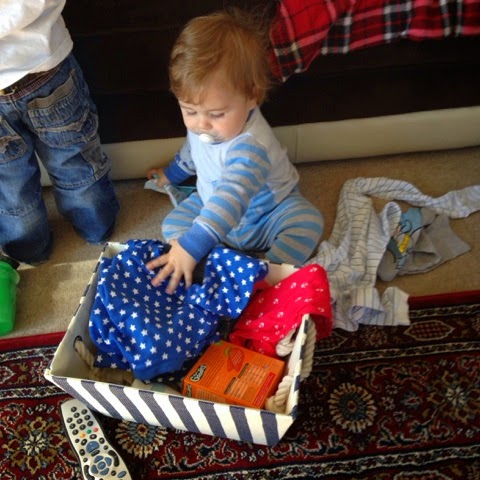 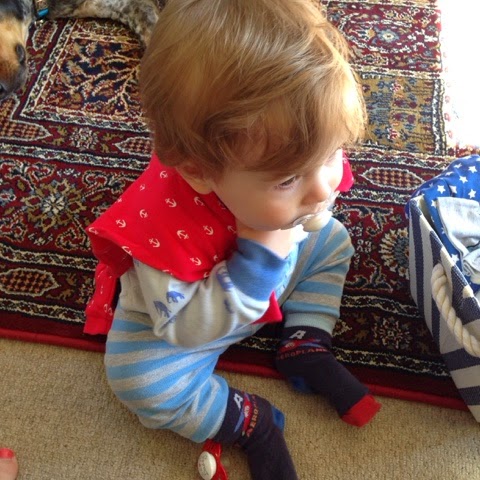 I loved everything in it, I knew not to get Ru dressed until she was here as I knew there would be something great for him to wear.....I wasn't wrong 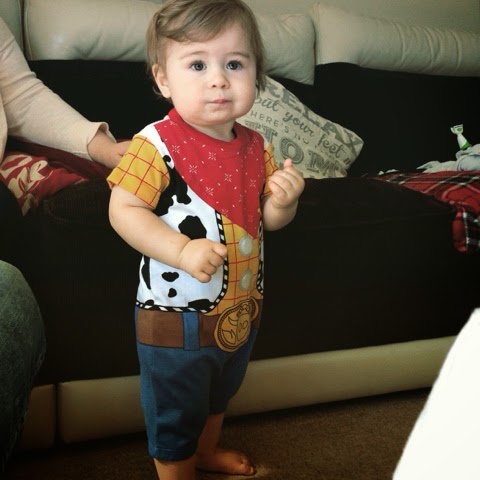 The twins were instantly jealous. They're birthday is coming up in 6 weeks so buzz light year costumes are on the present list.
As well as bringing great gifts, she looked after all four boys whilst I battled with Rupert's new cotbed, which I though would take me ten minutes to make but ended taking over an hour....I fought the cot and the cot won! 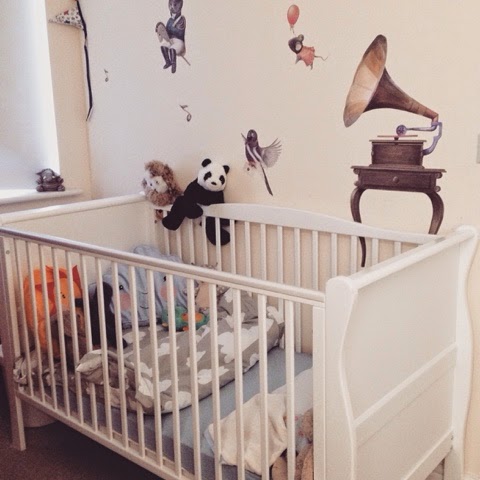 It may have taken forever to build, it was completely worth it as it looks amazing.
Once all the kids were in bed Jen then had to deal with my biggest and most fussiest boy.....,he wanted his head shaved!
They started at a 6, then went to a 4, then to a 2.
Jon still wasn't happy so they finally went to a 1.
He looks a bit mental but he likes it.
This morning when Alex saw him he nearly cried worrying about where daddies hair had gone.
So this is Jon's new look.... 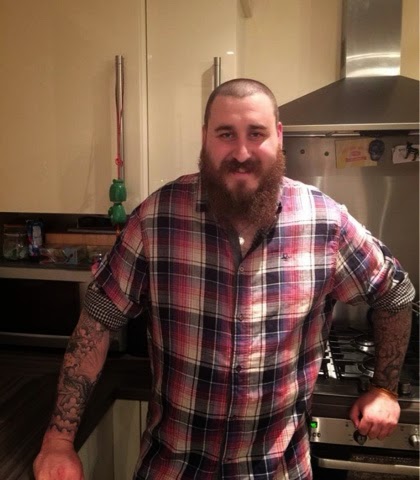 Poor Jenny wanted to leave by 7 but ended leaving around half 8.
I really couldn't ask for a better bestie!