Date night for mummy and daddy

It's not often that Jon and I go out, but tonight we are off to the Hammersmith Apollo to watch Sea Sick Steve live. 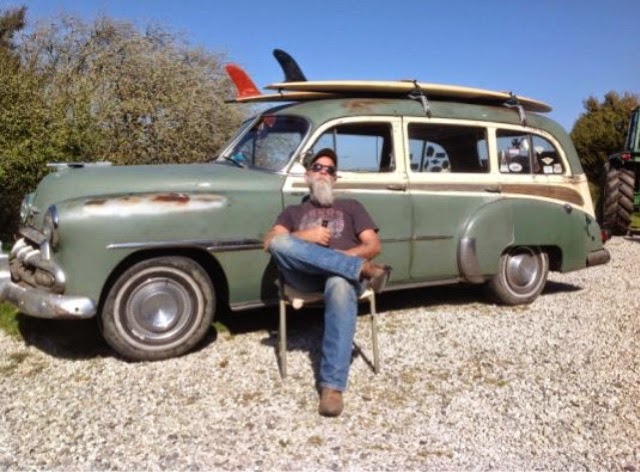 Jon introduced me to him when we first met and it did take me a while to get into him but now I would say he's a top favourite.
The boys are massive fans and all love having Steve (the music man - what they call him) coming out of the car radio.
He's a blues man and makes most of his guitars..... This one here is made from a hubcap and a broom 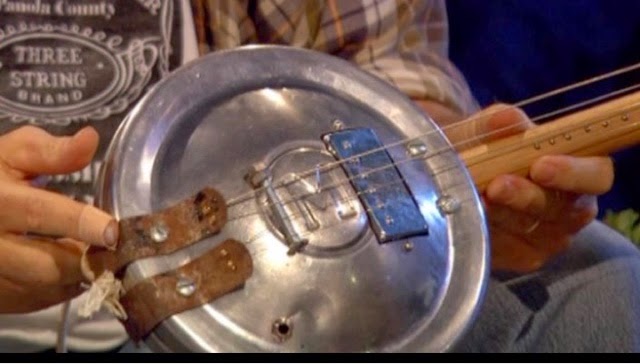 It's beeeeen years since I went to my last gig....so long I'm not even sure what it was. So I'm pretty excited :)
Seeing as it's in London, we have my parents coming over to look after the boys, they have taken a day off so they can make the most of it.
To be helpful as o know looking after four boys and getting dinner ready is rather stressful, I've taken the dinner part out and have put to use my trusty slow cooker 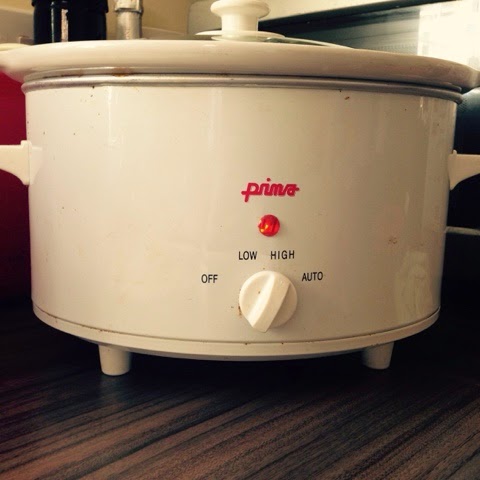 Dinner is Lamb Ragu.
Made for all of them, all mum will have to do is pop the pasta on.
The boys are all excited to have Mimi and Mergie back to their new house.
So to say we have a very excited household this morning 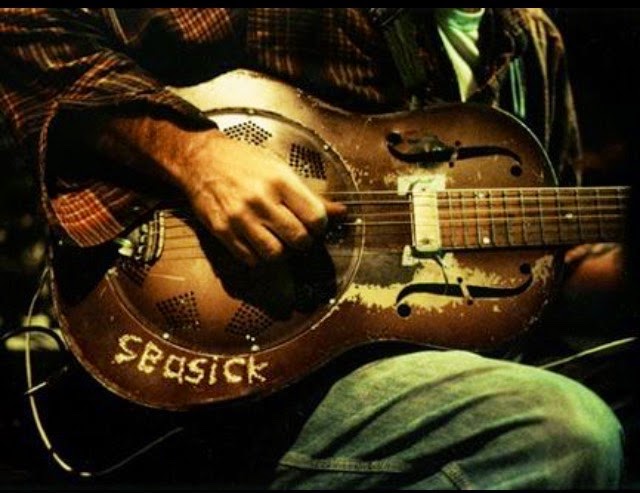