It's Friday again!!
Where did the week go?? 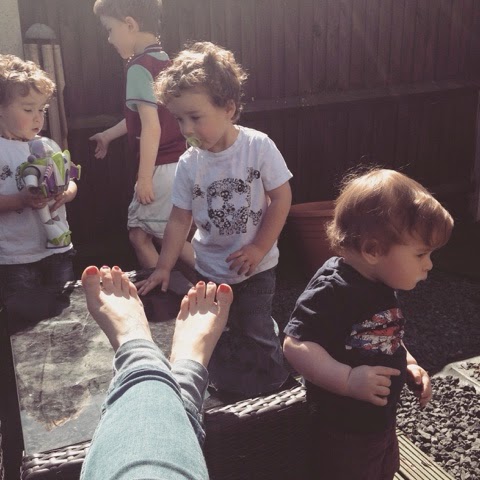 We haven't really been up to anything exciting, I really wanted to get Ru's room sorted and get the cot up .... But I've only gone and thrown away all the screws and bolts that put it together!
So he's still in the travel cot. Boxes all piled up even though I did a dump run last Sunday.
Looking in his room just makes me sad, I have so many nice things to put up and on shelves that I just want it done already. 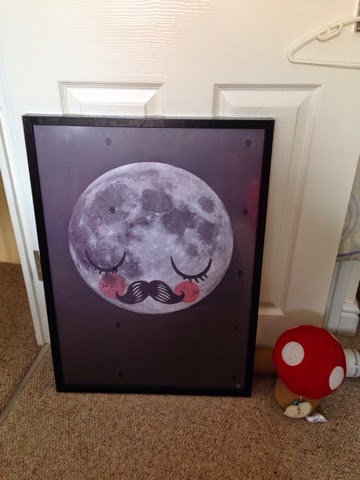 Jon has hurt his back again so he can't do too much.
I wanted his room done for his birthday at least which is next Sunday, fingers crossed If I get my bum into gear I might get it done!
On Tuesday Jon and I went to see seasick Steve live! 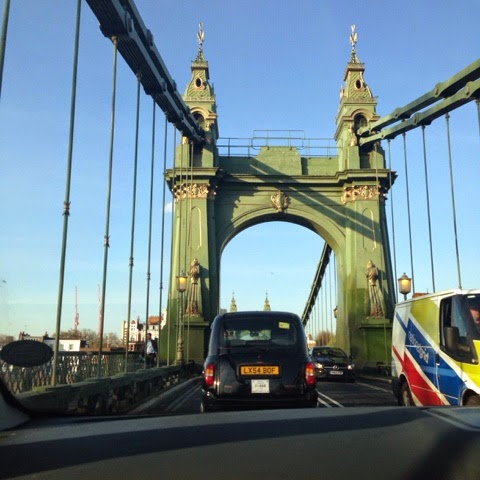 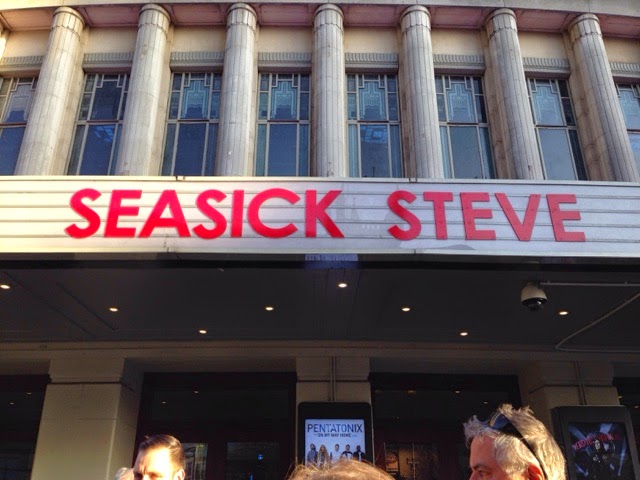 It was amazing, one of the best gigs I've ever been too. The support act was great too!!
Wednesday, I took the boys round to the neighbours for dinner, it was really nice and great to get to know them better. 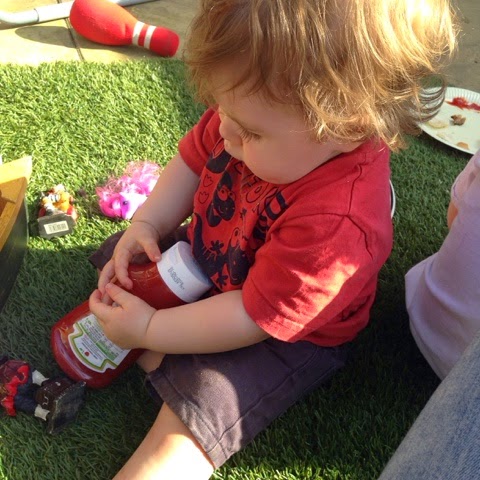 Ru had his first taste of ketchup and he liked it so much he tried to lick up every bit he could see.....even if it was on someone else's plate! 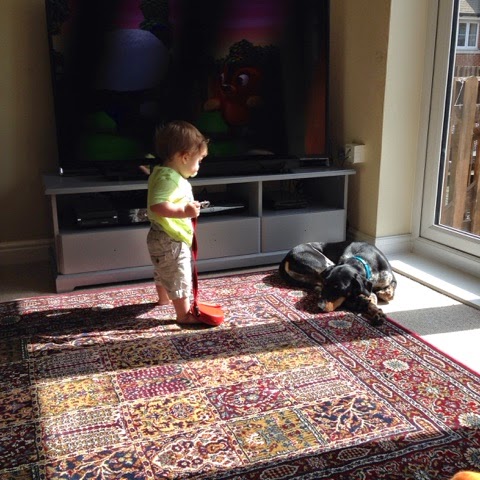 As Jon's hurt his back its been messing the morning walks with Ray, it's not been too bad as I've been taking him and the kids to the beach straight after breakfast.
It's lovely and quiet then and we've met some really nice people!
I've also had the chance to take even more sea photos!! 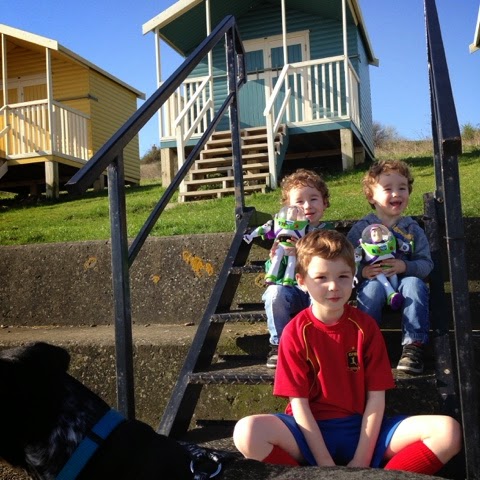 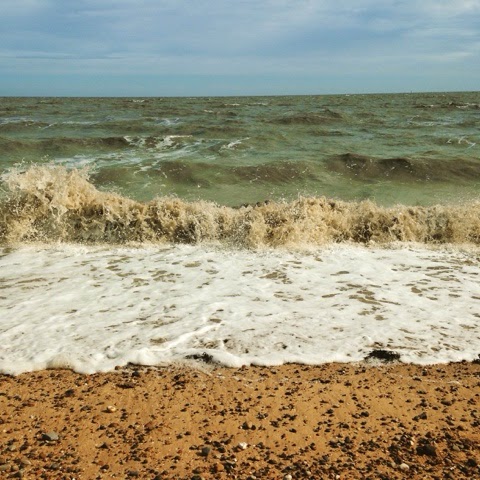 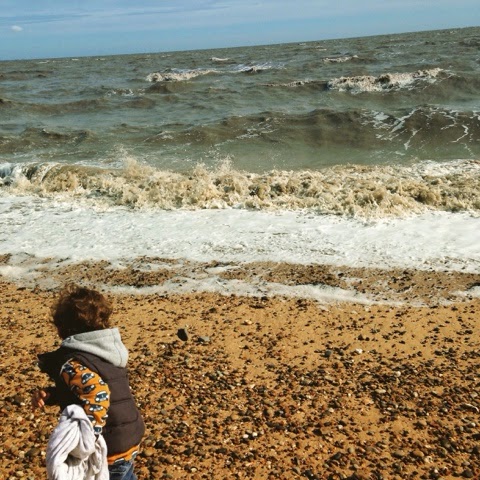 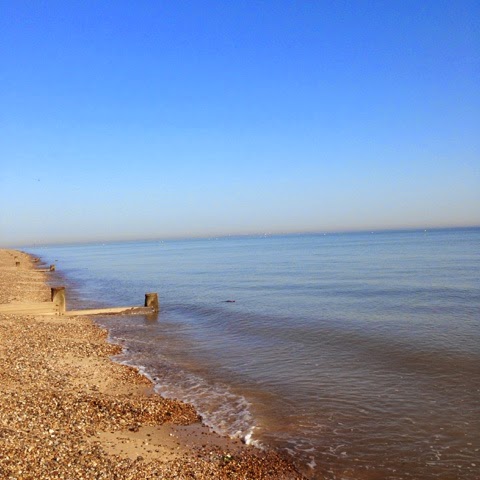 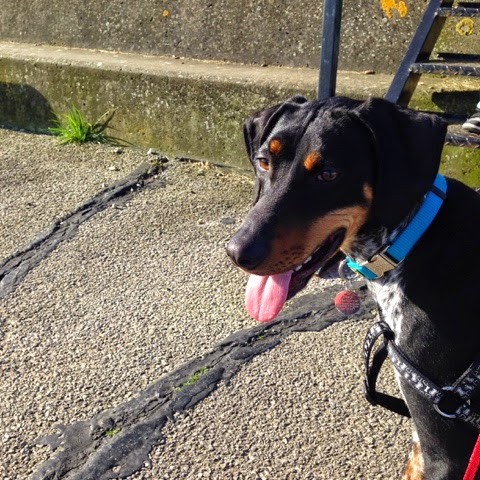 Noah goes back to school on Monday, and everything goes back to normal.
I have a visit to a nursery on the 5th May, hopefully it's as nice as it seems as the boys are dying to get back into going to nursery!
Email ThisBlogThis!Share to TwitterShare to FacebookShare to Pinterest
Labels: #catchup #boys #pbloggers #mummylife #mummyblogger #britmums #tots100 #beachlife #rescuedog #newhouse #babysroom