30 really isnt as dreadful as you think!

So yesterday I turned the grand old age of 30!!
To say I was dreading it would be an understatement.
The reality of turning 30 really isn't as dreadful as you think its going to be!
30 is the new 20! 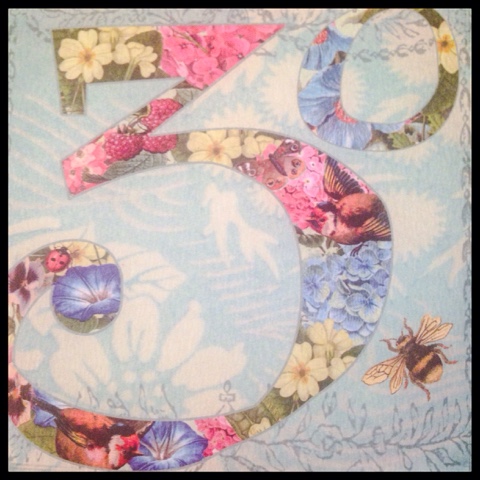 Ru was ready to party at 4am and that was very closely followed by Noah who decided it was a good day to be sick!

Jon and the twins joined us around 7 ish and they bought my presents and cards along with my morning coffee.

I'm over the moon with what I was given!
A lot of it was from my My 30th birthday wishlist  post.
Plus some lovely surprises and a AMAZING cake!!! 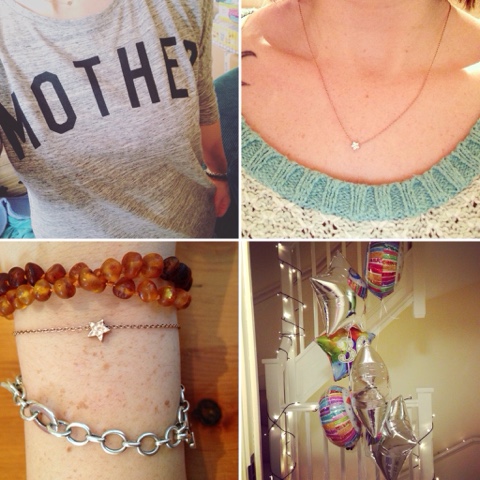 My parents sent me a lovely balloon bouquet which made all the mini beasts very jealous of so I had to take them upstairs so they wouldn't keep crying about them.
I pretty much did a Carlton Banks happy dance when I unwrapped my Selfish Mother top. I've wanted one for a while but the one I wanted has always been out of stock, Jon's sister was obviously had luck on her side when she got it for me :)

I took the mini ones to soft play with my friend Serena who has a blog over at serenachristina.blogspot.co.uk. My aim was to give them a good morning as in the evening I was taking them to get their pre-school boosters done.

So not only did I have a fab day receiving all my lovely presents and eating yummy cake, I won not one but TWO competitions!!
The first was a Twitter comp to win a picture book - Big and Small
The second was to win a OYOY adventure rug from Deco Baby.
I also found a rare two pound coin in my purse which I saved for Jon as it was for the WW1 anniversary in 2014, he then went on to google it and found they are selling on EBay for up to £90!!! 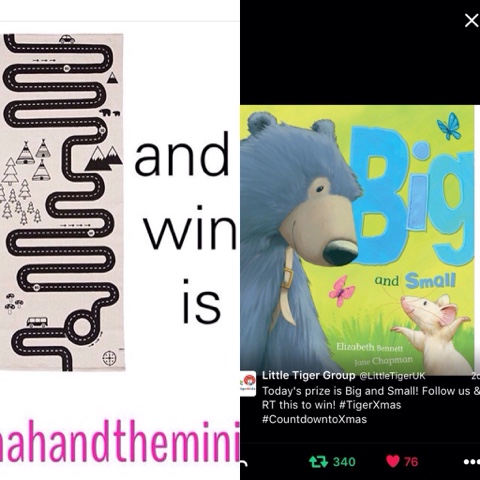 The wildlings were very brave at the doctors, I really have nothing but praise for the nurse who did their jabs.
She sat in front of them and explained what she was going to do and what they would get afterwards, rather than telling them not to look and jab them.
They cried a little but then were back to there normal crazy selves, picking out two stickers each and a bag of sweets! 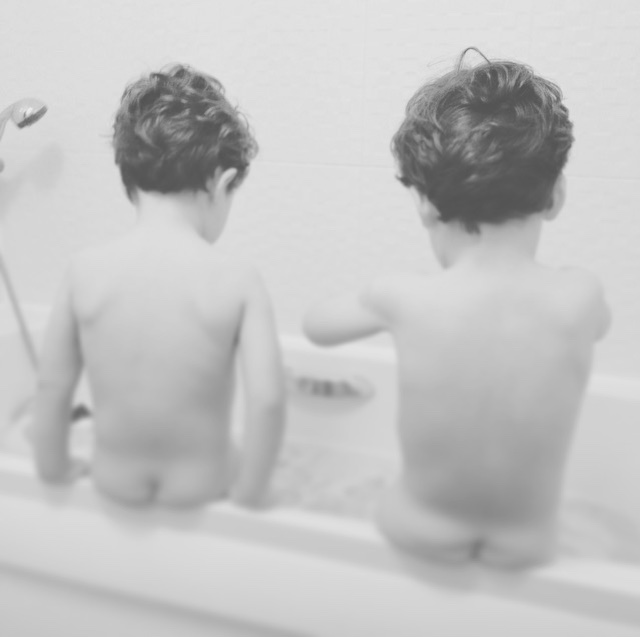