Coffee indulgence and a cinema trip!

On Wednesday I took the wildlings to the cinema for the very first time.

We went to see The Good Dinosaur. 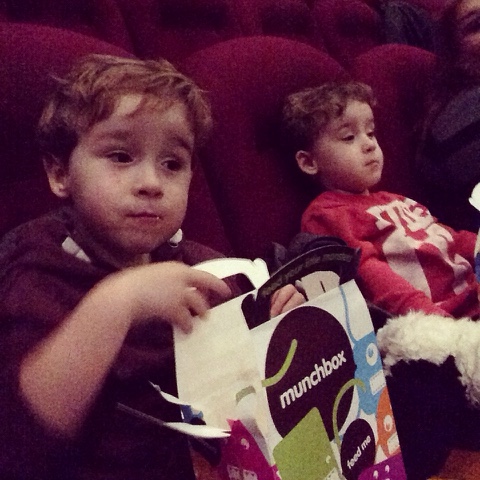 It was a great film.
Funny, moving and sad at times.
It had a very upsetting Lion King moment.
The twins really enjoyed the whole cinema experience. We did miss about a quarter of the film due to Oscar needing a number two and not quite managing to go the first, second or third time we popped to the loos!

Whilst watching the film I decided Disney based Spot on Ru. Every thing about Spot just reminded me off Ru. 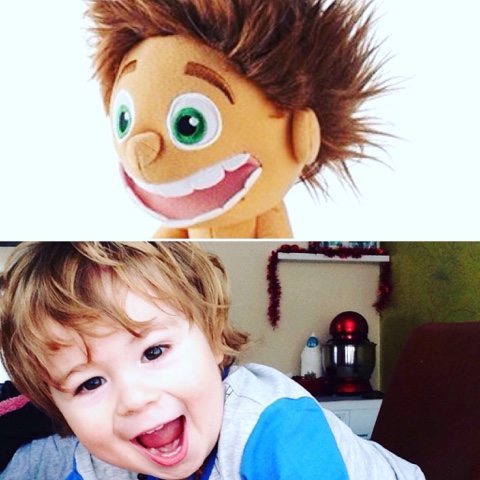 Jenny was also round which meant we all had hair cuts.
The wildlings and Ru all had a major chop as their hair was boarding on wild child gone wrong.
Jen also cut my hair into a bob (not much had to be done to do that) to get rid of some of the dead hair and try to encourage some more growth.

We also exchanged Christmas gifts and I was given some Beanies Coffee!!!
I've been wanting to try them for a while so I was rather pleased with them and I also got a super cool mug that when next to Jenny's mug looks like we are calling each other!!! 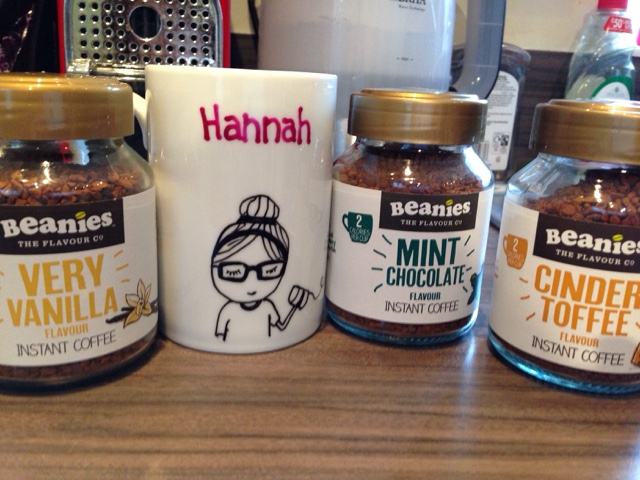 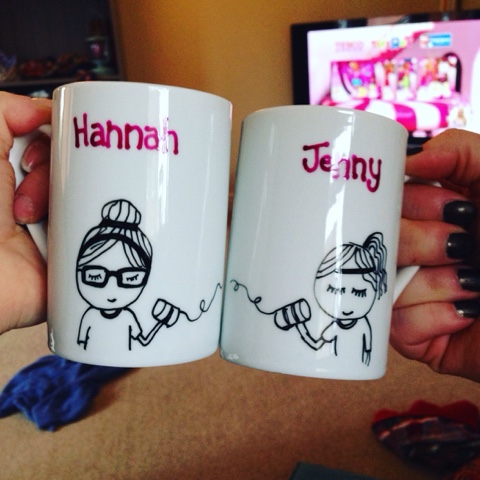 Our Scout Elf arrived on the 1st and has been keeping a watchful eye on the boys, she even made them paper crowns!!
We've named her Noelle and the boys all seem very taken with her. 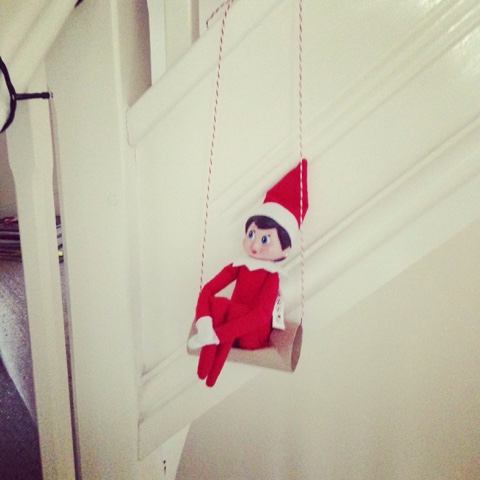 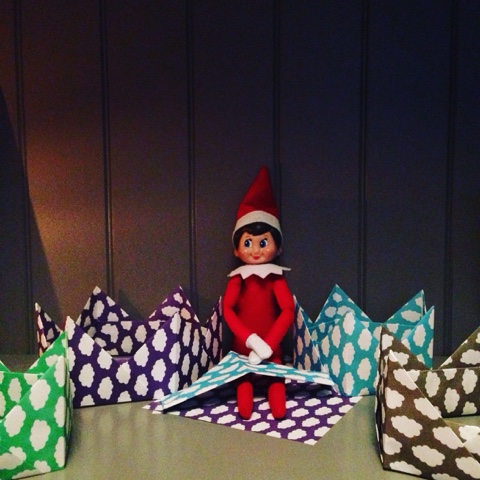 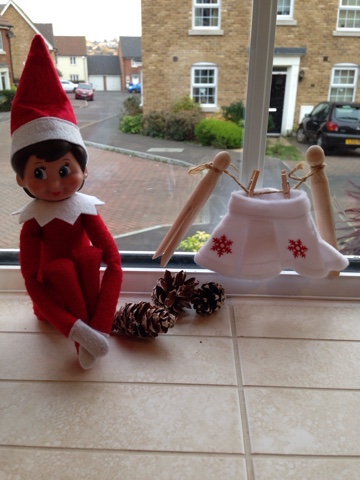 Ru has had a bit of a sickness bug and was horrendously sick on Monday night all over his bedroom, I thought he was better but then this morning he woke at 4am and was sick again! 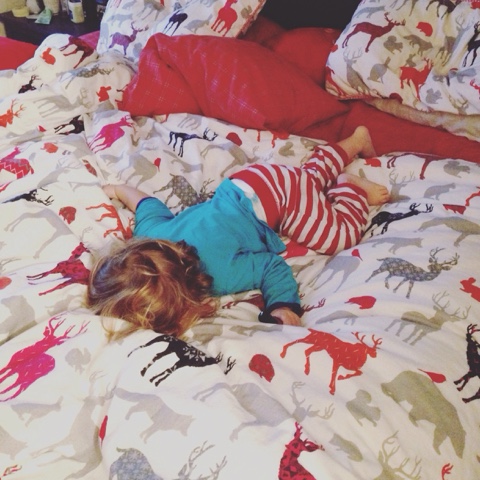 Having early morning parties with Ru for the last few days has left me feeling rather Zombie like, so to rectify this I've treated myself to a new Lush bubble wand to have once the kids are all in bed! 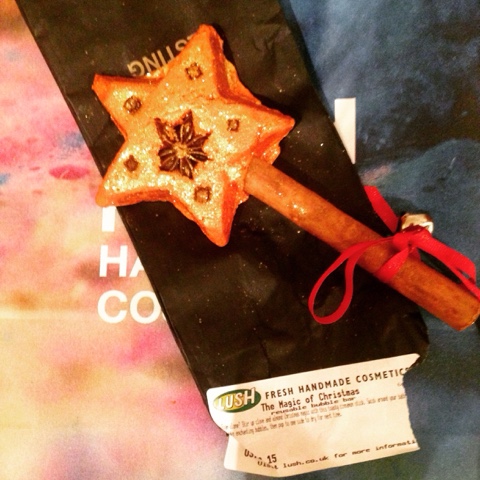 I have a mountain of washing that needs doing but because of all the sick washing  I been doing its backed up, so if anyone has a washing fairy please send them my way!

Noah has an inset day today and some of the school mums are going to a local indoor play barn and have invited us along!
Whoop 9 months later and I feel I've been excepted into the school mum gang! :)

Christmas shopping is nearly finished, thanks to good old Amazon and a few trips to Maidstone with Serena
I just have some loose ends to tie up and then the wrapping can begin!
I've also made sure I've kept topped up on lots of festive Costa Coffee Yummyness. 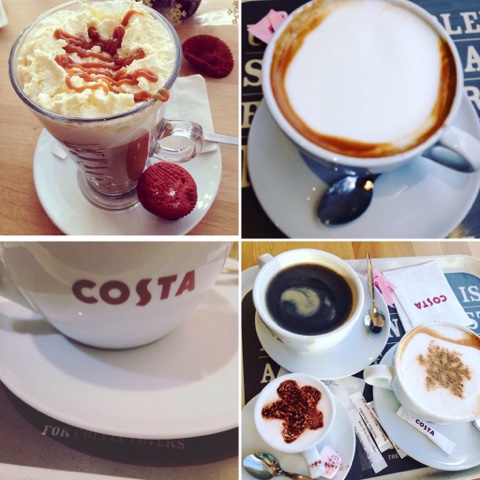