December 10, 2015
I've pretty much lost count how many nights I've been awake at stupid o clock because of my darling Rupert! 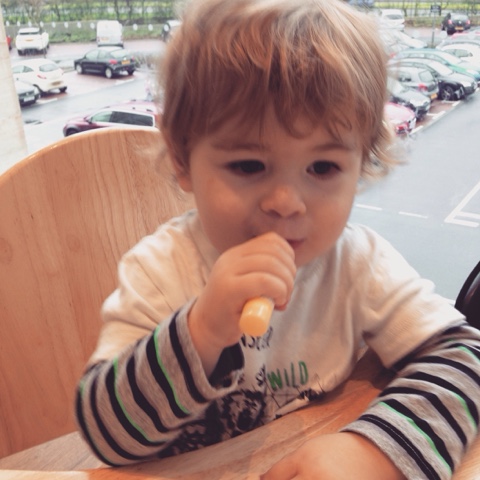 He's not been eating much, he's been ridiculously snotty so I just put it down to him having mini man flu and being extra clingy.
It's been ok for him though as he'll happily catch up on sleep throughout the day and look all angelic and make me feel bad for feeling crap and angry.
I've not been able to nap really as I have too much to do around the house or if I am about to fall asleep I'll have to rush out on the school run. 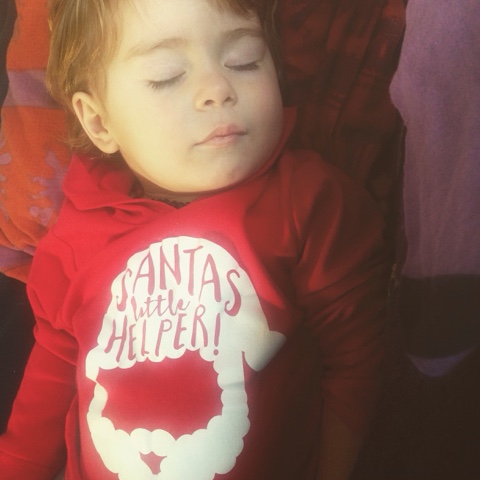 As you can imagine I've been dragging myself around like a zombie and not being able to concentrate on the little things of life let alone my blog!
I've been filling my body up with coffee, coffee some chocolate then even more coffee.
I have been on the verge of tears in the past few days I've been so tired.
It's shit but it's mummy life you just have to pull yourself together and get on with it, as you know it won't last forever!
If you can give birth you can do anything!!! 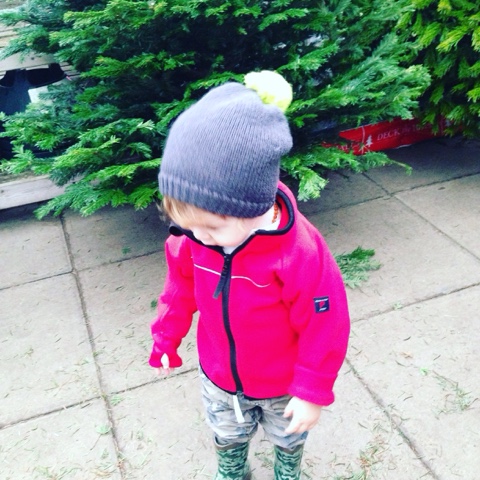 Yesterday I was stroking Ru's hair to get him to nap so I could get on with my mountain of washing and felt some crustyness by his ear .... low and behold he has been suffering from an almighty ear infection and his ear drum had exploded, gunk and puss everywhere.
No wonder he's not been sleeping or eating!
How did I miss that!!!
Mum Fail! 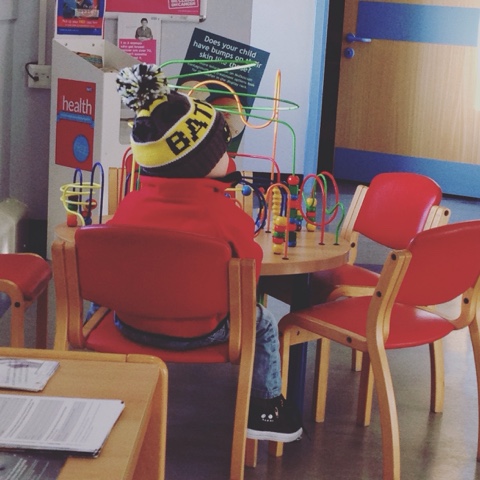 A visit to the doctor and some antibiotic ear drops later and hopefully we're on the path to better sleep!
Ru slept through with the help of our trusted friend calpol and his ear drops. Noah on the other hand decided he would scream out loud that needed me to sleep with him then when I thought I could crawl back into my bed Alex decided he needed mummy cuddles.
With the twins mattress being so horrible and hard it's very hard to get to sleep.
We really need to get them new ones!
I finally got to bed about 3 this morning only to be woken up at 5 by Oscar! 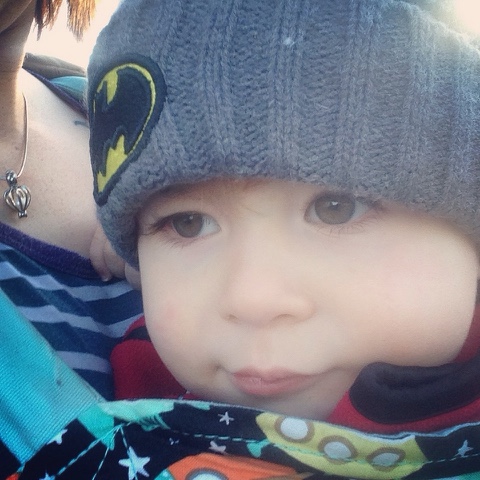 Oh I can't wait for them being lazy teenagers and making them get up super dooper early!