May 08, 2016
So Jon was unfortunately fired from his job, due to not being able to give them a set date for his next spinal fusion operation.

He broke his back way back in 2012 just after the twins were born, due to lifting something heavy at work.
He had already had a previous back operation before I had met him.

He was an engineer but because of this second accident, he was re-deployed to the training centre to become a store manager (posh word for care taker)

We had to move house, as his pay went down and to be closer to where he was now working.

He was probably doing more work that could hurt his back as a store manager than when he was an engineer, because of this he re hurt his back again last year!

He's now awaiting his 3rd back surgery and no longer employed with the company that he was working for.
I cannot name them, due to the fact Jon is going through a legal process due to the accident he had back in 2012.

So because of all of this, Jon needed a job that would be secure no matter what, and that really only meant he had to come up with his very own business! 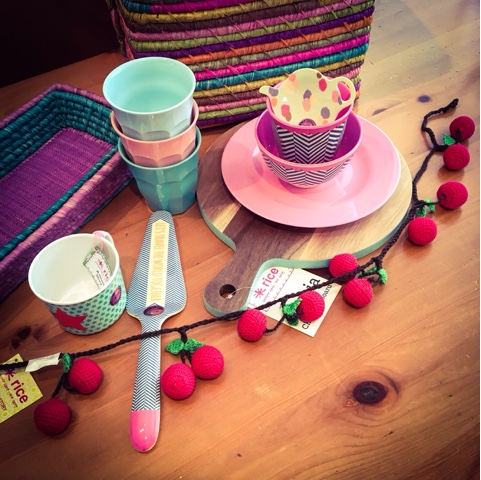 We went for an online homewares shop as there is something for everyone in that genre of shop.

We wanted to stock fun things, things that are hard to find in the local shops, as if you can find it in the shops you're not likely to go and search online.

Island Homewares has a big RiceDK range, which will even include furniture.
I am a big RiceDK fan and if I had my way our whole house would be full of it.

There is also a nice array of Sass and Belle, Cubic, Magpie, Roy Kirkham plus many more. 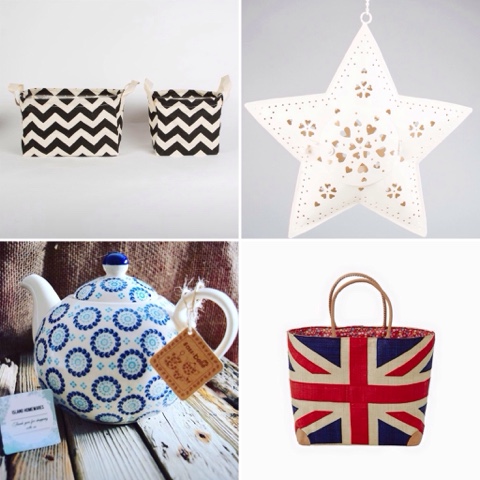 The website is still in its early days and Jon is constantly adding more stock, to keep up with the latest trends.
His next big order will be for some funky household gadgets. 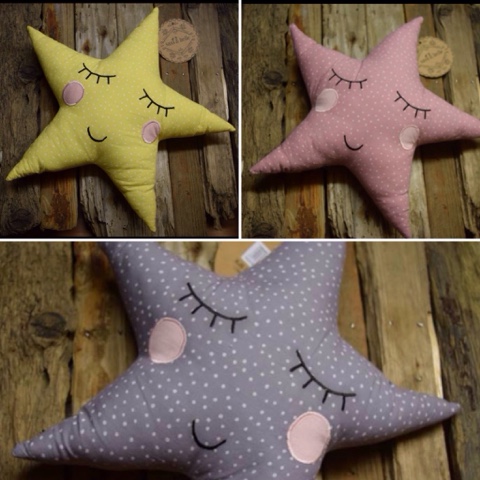