Make Your Own Chocolate Lollies This Easter.

Everyone enjoys Easter eggs at Easter but why not change things up a little and make your own lollies to give out to friends and family?! 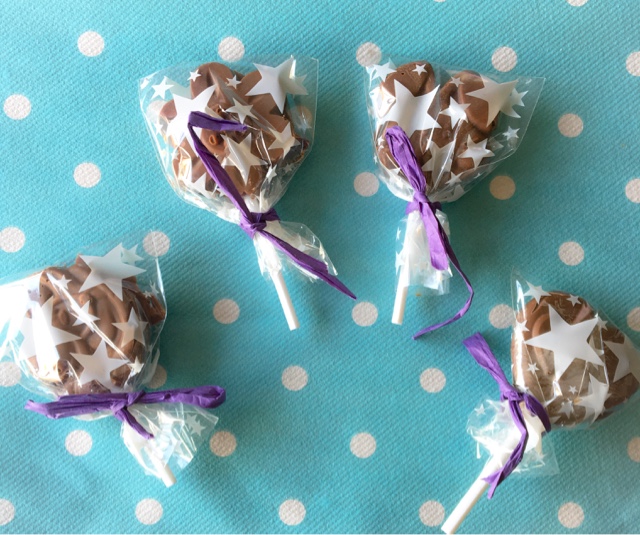 We were recently sent the Chocolate Lolly Maker from John Adams to have a go with and see how good our lolly making skills were. 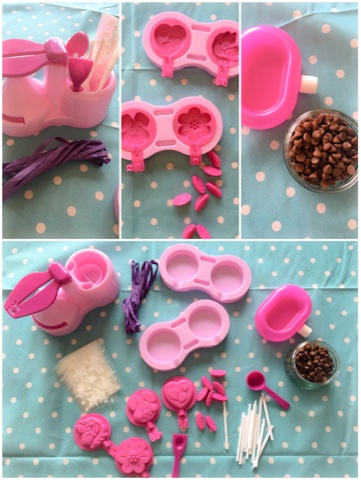 We used milk chocolate chips to make our lollies.
We filled the chocolate melting station with hot water from the tap and the boys each took a turn in stirring the chocolate until it melted. 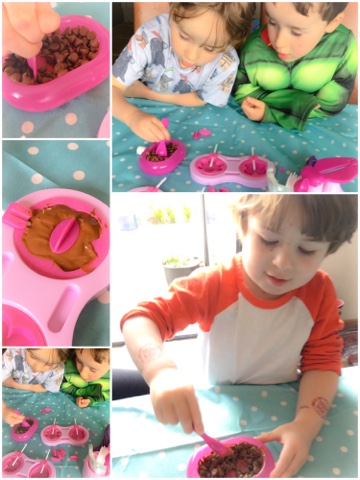 The boys each picked a mould and a secret message and then poured on the chocolate using the spoon provided.
We then placed them in the fridge, but if you place them in the freezer you'll get better results. 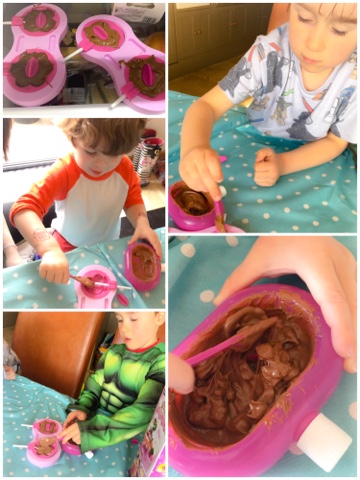 After half an hour the lollies were done and ready to wrap up.

The boys were telling me how they wanted to make some for their teachers, but they had to make sure they were 100% tasty before handing them out.

They turned out really well and we were all really impressed with them.
The boys wrapped up their lollies and made me tie the ribbon around them before heading out into the garden to have a taste test. 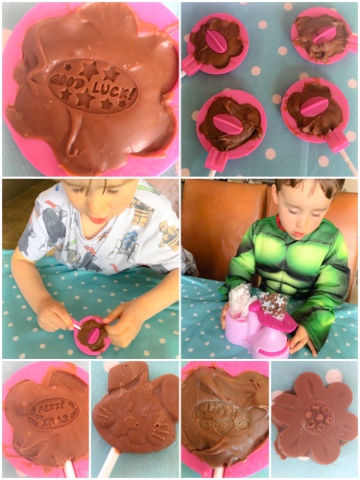 All the boys gave their lollies a thumbs up and now Alex and Oscar are keen for me go and buy some more chocolate chips so they can make some more ready to hand out to family over Easter. 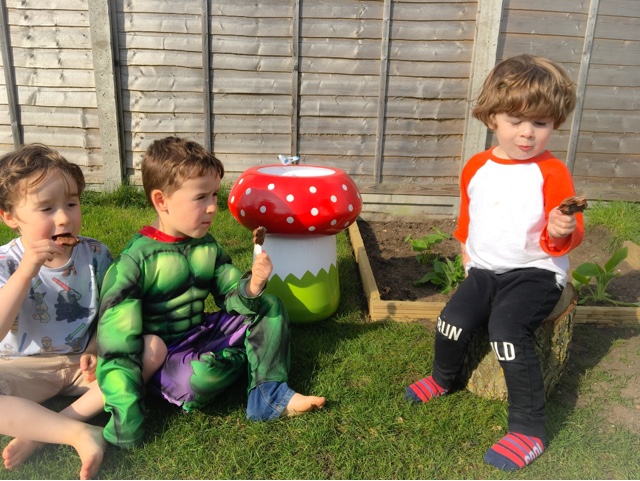 So if your after gifting something different this year, definitely try out the John Adams Chocolate Lolly maker.

You can buy one from The Entertainer for £20