April 23, 2017
I feel as though the past week has been super crazy but when I sit back and think about it not much really happened physically but mentally a lot was happening.... 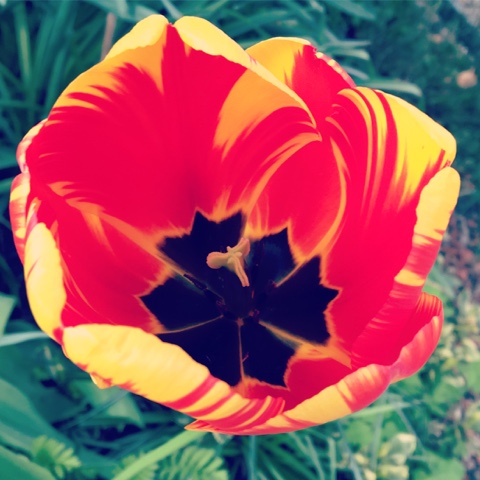 Jon had his tester surgery yesterday, so most of last week was spent doing things that he needed to get done as from now for about 12 weeks ish he can't do anything.
For this first 3 weeks whilst he has the trial cords are in he can't even lift his hands above his head let alone lift a kettle.

We were lucky enough to be able to visit the Bure Valley Railway on Thursday which I will tell you all about in another post.

We had a SALT appointment for Ru on Wednesday but when we turned up it had been canceled and no one had bothered to tell us, which resulted in Ru having a meltdown and hitting out at me.
Again Friday we were expecting our Health Visitor and again she never bothered to show up which confused Ru again as stupidly I told him Lucy was coming.

I also found out something BIG, like really really really big but I can't say just yet!
But it is HUGE news and I really can't wait to be able to shout it to the world.

Now I've had time to process everything that happened last week, this week should be easier and I should have more time for the blog.

It's also Ru's 3rd birthday on Tuesday, I can't believe he's three already. Where has the time gone?!
We're going to have presents and cake today as he's at nursery on Tuesday and I want him to be able to have a smooth transition from home to nursery and with presents in the morning that would really throw him.