The Mythical Monster Map is a journey around the world according to local folklore and legend, featuring forty­ five incredible monsters. 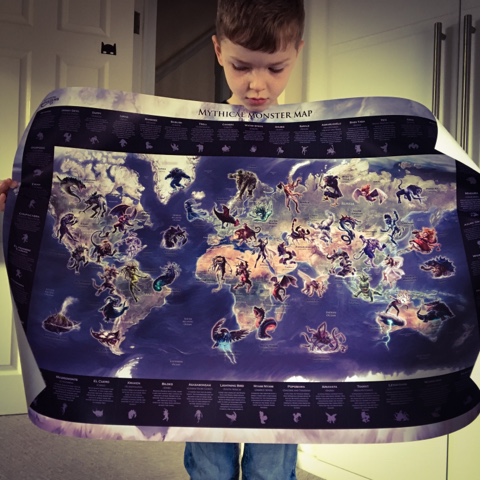 If you're kids are as monster crazy as mine, they'll will love the monster map!
The monster map shows an array of monsters / legend from across the world and then around the side it tells you all about them!

Noah thinks the map is amazing and has been studying it since it arrived, and telling me all about the different monsters and his favourite monsters.

The illustrations are fantastic and really capture the imagination.
Being monsters you might think it would be too scary for kids, but even the twins (4) enjoy pointing out all the different monsters and asking about them.

I love that this isn't just your average poster and will give any room a talking feature! 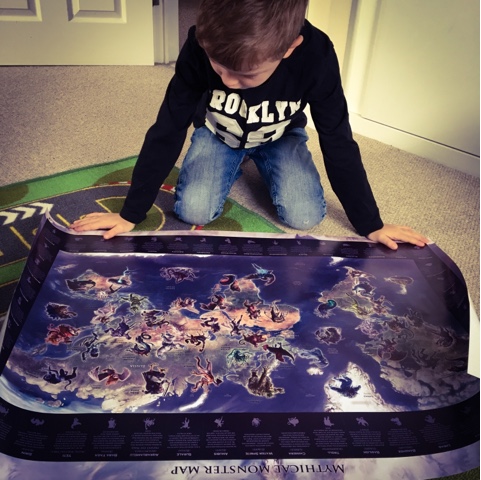 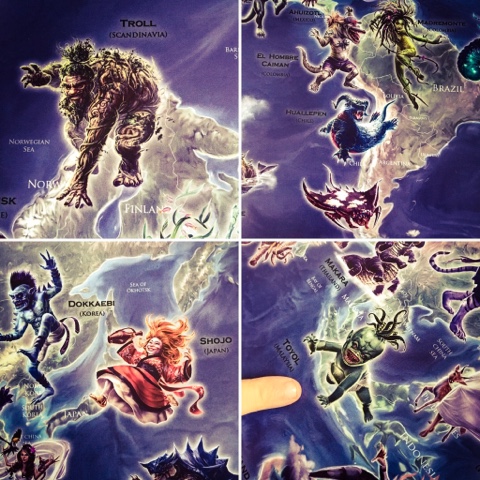 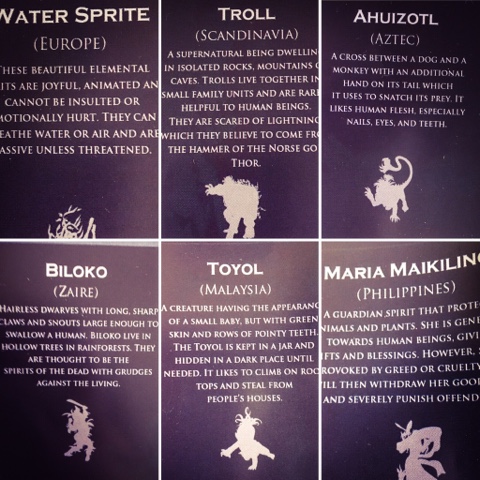 These detailed posters are printed on quality art paper with a durable laminated finish and make a colourful feature in a bedroom or playroom.

As our move is just around the corner, the poster is being kept in its tube to protect it, and once we move it will be framed and placed in Noah's new  bedroom. 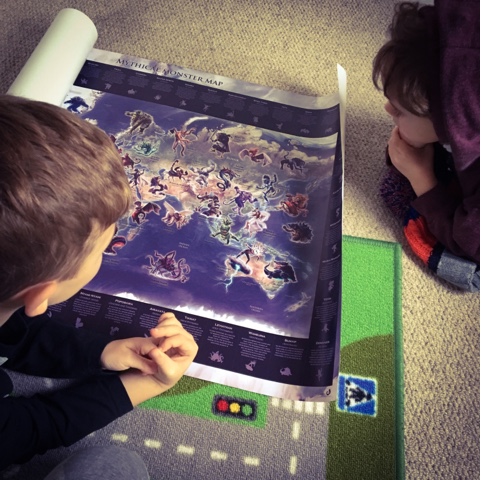 The guys over at Maps International have given me a special 10% discount code for my readers to use.
The discount code can be used on any product not just the monster maps.

Just use MONSTERS10 when checking out!

**I was sent the post for free, in return for an honest review. All thoughts are my own.
Email ThisBlogThis!Share to TwitterShare to FacebookShare to Pinterest
Labels: #boys, #discountcode, #folklaw, #kidsdecor, #learning, #legends, #Mapsinternation, #monstermap, #Monsters, #mummybloggers, #myths, #poster, #review, #ukparentbloggers