Rupert adores The Twirlywoos and always enjoys watching them on Cbeebies.
So when we heard about the interactive musical Chick I was eager to try him out. 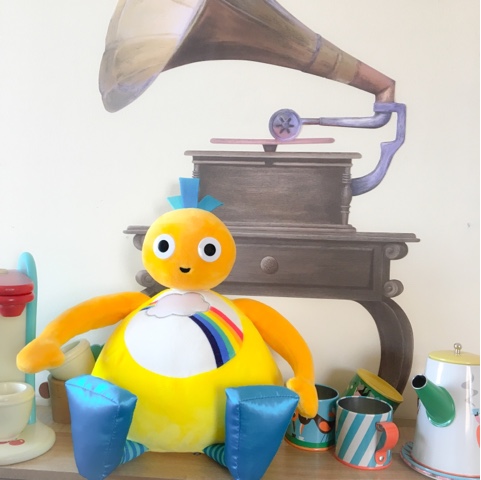 Super-soft and cuddly, Interactive Musical Chick makes the perfect companion for little ones.
Press Chickedy's left hands to hear fun phrases and have hours of fun dancing and singing along to 2 tunes from the show, with a gentle squeeze of Chick's right hands.
The satin cloud on their tummies features soft glowing twinkling lights in pretty rainbow colours. With bendy arms, little ones will have hours of fun recreating Chick’s favourite poses!
Approx. size 23cm (sitting).
Suitable for children aged 10 months and over.
Batteries included. 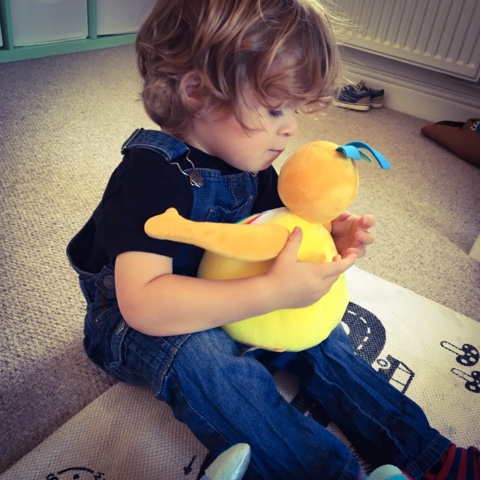 Ru instantly fell in love with Chick and couldn't stop kissing and hugging him.
He loves the satin rainbow on his tummy and I often find him stroking it.

Ru enjoys dancing along to the theme tune and musical theme, as well as making Chick talk.

His bendy arms make it super easy to put him into poses, such as holding a pretend cup of tea or waving.

Chick has quickly become one of Ru's favourite things! 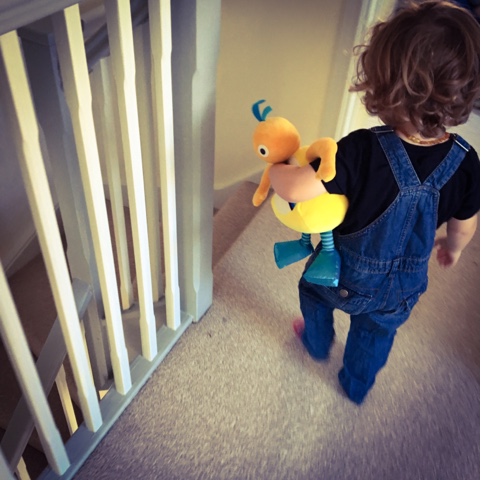 Chick is gorgeously soft and huggable making him a perfect present for any Twirlywoo fan. 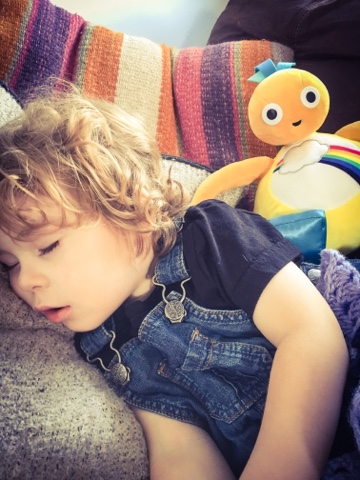 You can also get an interactive musical Chickedy, you can find both over on the Golden Bear Toy website.
Both of which are retailing for £24.99.