September 23, 2015
As a child / early teen I feared I'd never become a mother as I felt I was too different to be loved enough for someone to make me a mother.
As late teen early 20s I detested children and didn't want anything to do with them. 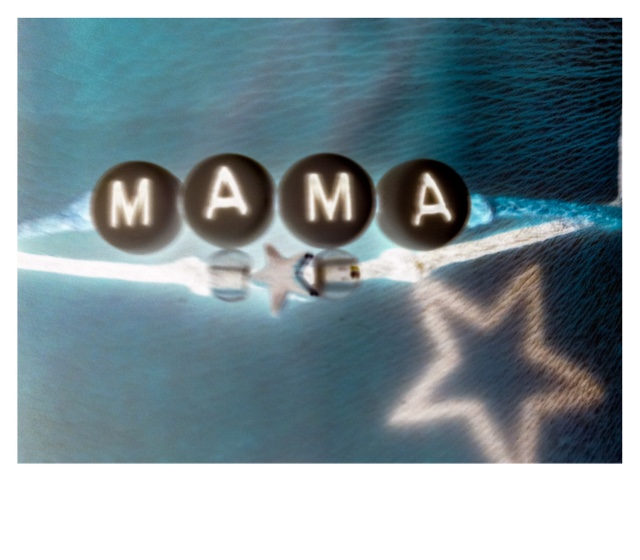 Becoming a mother has been the best thing that's ever happened to me and I truly believe it's what I was born to do.
Of course it's trying at times but the rewards of seeing your baby happy or achieving something on their own makes you beam from the inside out.
You made them, you helped them achieve that goal, you imparted some sort of wisdom onto them.
Having your child run out of class with a massive grin on their face because they got 10/10 on their spelling test and of course it's because of you and your nagging but you praise them for being such a child genius!
Even when they are wiping their snotty faces on you, you smile because hey you made that snot bag and they are pretty gorgeous even with that green stuff dripping from their noses!
Being a mother you do things that you would never have dream of doing before kids.
Catching sick with your hands..... Before kids you would have probably thrown up yourself if you had to do it.
Hey you made that walking sick bag, it's ok to use your hands as a convenient sick bag!
Laughing when your new born baby wee's / poo's all over you. It's alright as its baby poop/wee and that's completely not at all like real human poop/wee :/
Of course it is but we fool ourselves it to making it ok!
Even when they show you up in the middle of a shop by having the biggest ever tantrum and you are getting the awful judgemental stares from passers by its ok because you know when they are older you'll be able to embarrass the hell out of them and you'll have great pleasure in doing so!
Just think when they are teens and have finally understood the joys of lay ins, you can get up super early and bang pots and pans around to get your own back for all those years of 'muuummmmmmmmmy the Suns awake it's playtime now' at bloody 5am!!!
I think if you don't look on the bright side of being a mum it could really break you at times.
They do say being a mum is the hardest job in the world and they are correct!
All you mums should give yourself a pat on the back!
You're doing alright don't let anyone else tell you differently!
Enjoy the hugs, kisses and snotty nose rubs because it doesn't last long as those little baby's grow far far to quickly!
And remember being a mother is a gift, treasure it!!!