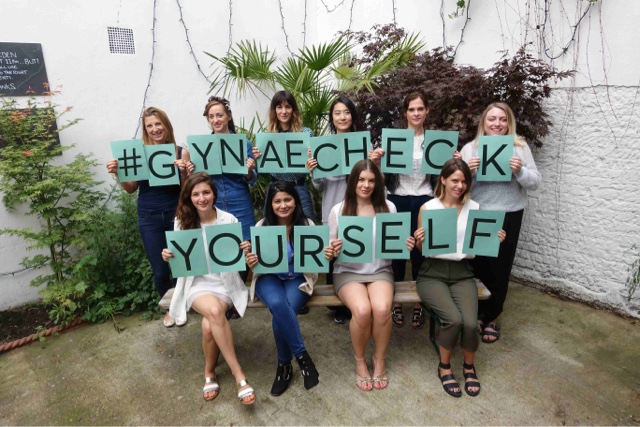 As cervical cancer is often a slow disease process, it can be detected and very successfully treated in the pre-cancerous stages. If a women attends for regular screening then cancer is very unlikely to develop, as pre-cancerous changes can be treated in a very timely manner.

New research released today has found that 5,346,000 women are not up to date with their cervical screening appointments. Incredibly 1.1 million admit they have never had a smear test, with pain, embarrassment and struggling to an appointment chiefly to blame. This month GynaeHealth UK will launch GynaeCheck (a new, at home, self sampling device --click the link to see my previous blogpost about the very GynaeCheck) for the 70% of UK women who believe that a self-collecting alternative should be offered to women of all ages!

The research, commissioned by GynaeHealth UK to launch their Target100,000 campaign reveals the average UK woman is 672 days late for her smear test appointment. For many the anxiety around smear tests could be alleviated if they were able to comfortably collect their own sample.

The reasons for avoiding the smear test appointment are many and varied. While only a small minority surveyed cited trauma related to sexual abuse, it is surprising that 80% of women find this routine test uncomfortable or painful!

"With GynaeCheck the woman is in complete control and the size of the device is useful in post-menopausal women who can experience vaginal discomfort when the speculum is used." comments Dr Pixie McKenna.
To launch Target100,000 they are offering GynaeCheck at a reduced rate of £99 for the entire month of September as part of Gynaecologic Cancer awareness month. Visit www.Target100000.org.uk
for more information on the campaign. 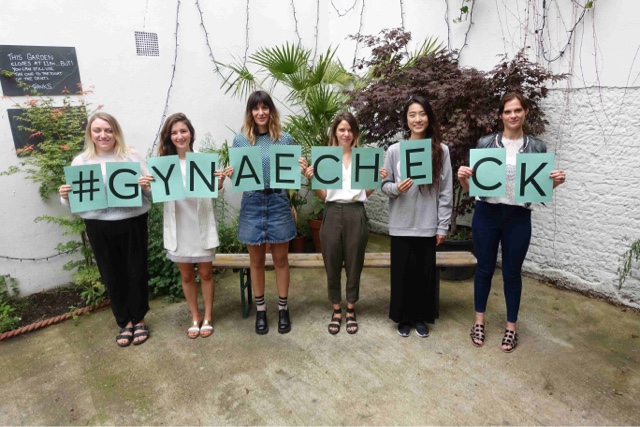