November 18, 2015
Are you ready to adopt a new Christmas tradition that will keep the Christmas magic alive?? 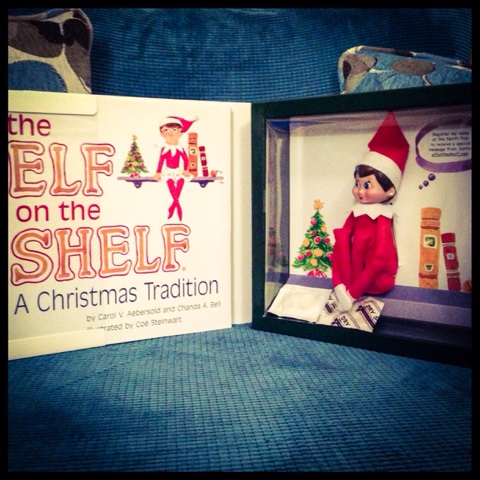 "The Elf on the Shelf® is a special scout elf sent from the North Pole to help Santa Claus manage his naughty and nice lists. When a family adopts a scout elf and gives it a name, the scout elf receives its Christmas magic and can fly to the North Pole each night to tell Santa Claus about all of the day's adventures. Each morning, the scout elf returns to its family and perches in a different place to watch the fun. Children love to wake up and race around the house to look for their scout elf each morning." 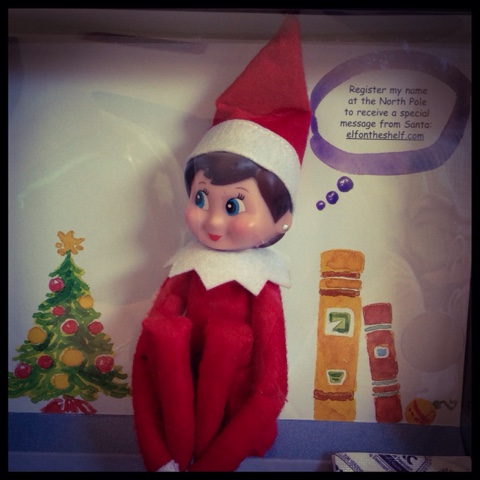 You can pick from either a boy or Girl Scout elf and even what skin tone you'd prefer.

The book that comes along with your scout elf The Elf on The Shelf, A Christmas Tradition tells your child all about your scout elf and its magic and that if you touch it, it will loose it's Christmas magic and will no longer be able to fly to the North Pole.

We were very kindly sent a Girl Scout elf to review and introduce to my readers.
I have been on Pinterest and found lots of lovely ideas for our scout elf that will help promote "good list behaviour" from the boys.

I've also purchased An Elfs Story DVD to let the boys watch one day with some popcorn and a carpet picnic, which will hopefully help them understand what the scout elf is all about.
I've also bought a few more The Elf on the Shelf® goodies, such as some scout elf clothing, scout elf cupcake cases and a candy necklace making kit for the boys to sit down and make for an afternoon activity on the run up to Christmas.

I shall be introducing the The Elf on The Shelf, A Christmas Tradition to the boys on November 30th as an introduction for the boys then have our The Elf on the Shelf® scout elf arrive on December 1st in a truly magical way to kick off the count down to Christmas Day! 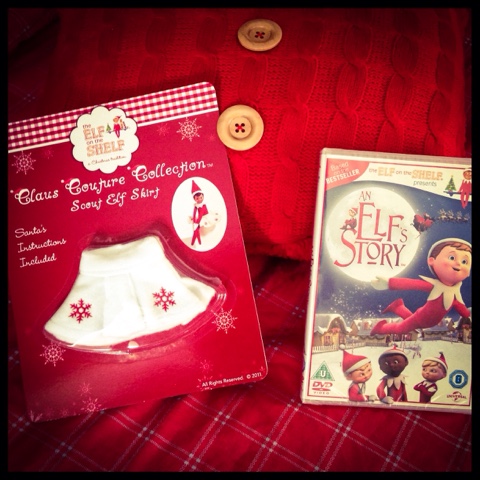 If you follow me over on my Instagram I will be sharing daily photos of our scout elf.
She will also be keeping her very own scout elf diary on my blog, to keep you updated with how the boys are getting on, and how she's finding staying with our family.