Half Term Fun with Ora

November 10, 2015
During October half term we were invited to London to join in some cooking fun with Ora. 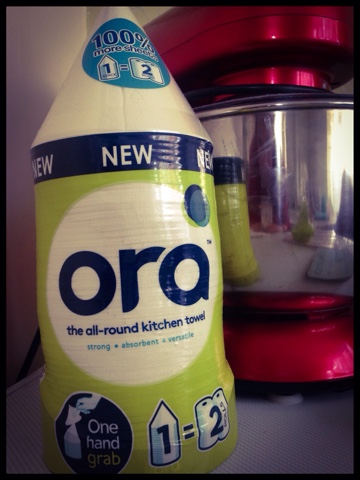 A little bit about Ora - the all round kitchen towel!
Ora is Much more than a kitchen towel, Ora is strong, absorbent and super versatile.
You can use Ora while baking, for mopping up daily spills, for cleaning up painting mess and muddy paws!!
You can even use them as snack holders!

Unique Design
Ora's conical shape means that it has no inner tube, so they can fit 100 sheets onto a stack - the same as two traditional rolls.

Eco Friendly
Ora stacks more efficiently than conventional rolls, reducing the number of lorries required to transport it by over 30% and saving over 20% packaging.

What we got up too with Ora. 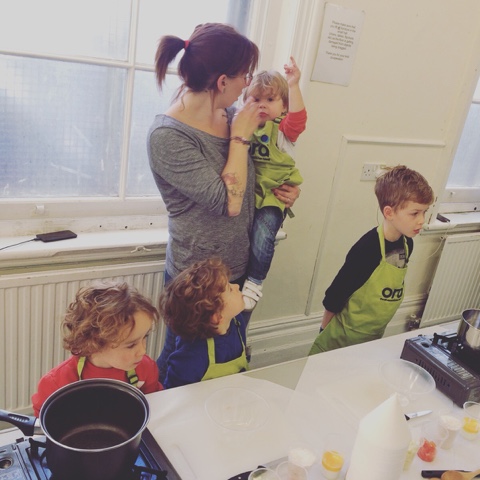 The boys were all given a special Ora cooking apron and I've never seen them get so excited over something to wear! 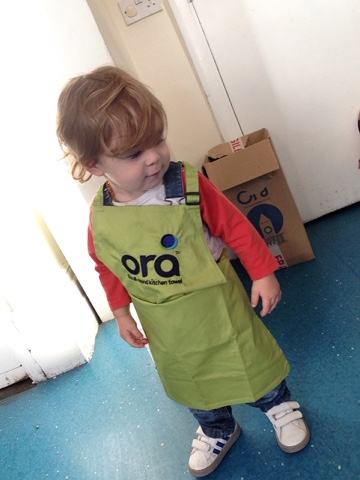 Even Ru was pretty pleased with his, though he did no cooking he mainly spent the time running around and sittinh on balloons.

While we waiting for the other bloggers to turn up we got stuck into carving pumpkins and decorating them. 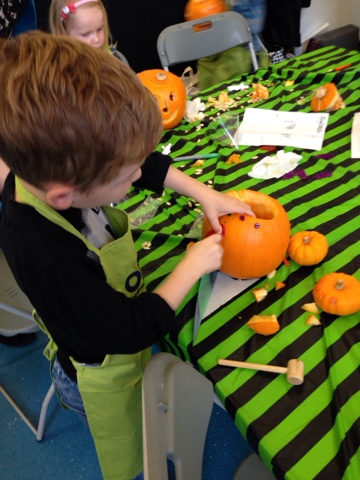 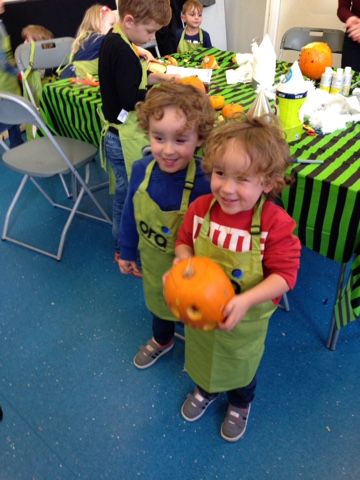 Once everyone had arrived we started on the baking and cooking.

What we made -
Lentil and Spinach Soup
Vegetable Curry
Soda Bread
Banana and Chocolate Empanadas. 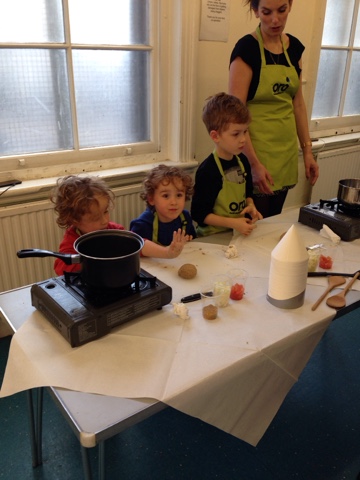 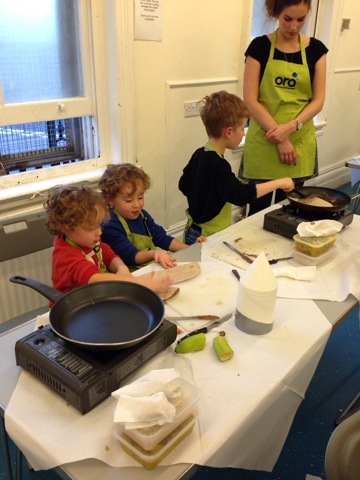 The boys all loved being able to chop, spit and spread and the twins kept saying 'I Can Cook'
Noah wanted to take over the kitchen once he got home as he's decided he's now a super chef and can do anything!! 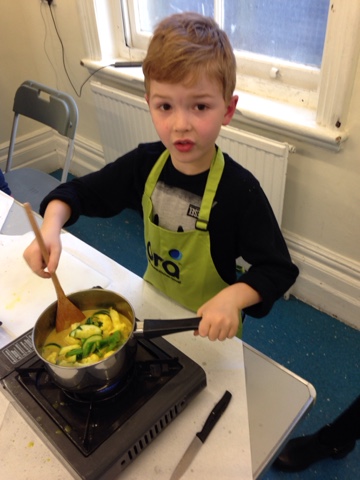 They were all so pleased with their makes and bakes they couldn't wait to get him and show daddy! 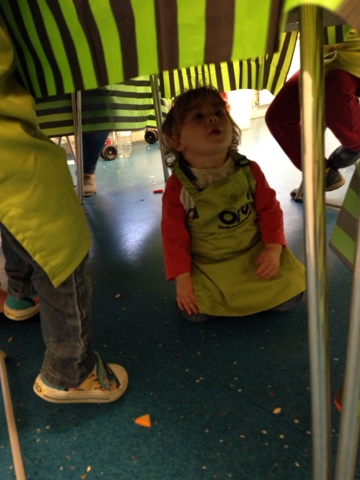 It was a great afternoon and I'm very grateful for being invited along with all the mini beasts!

We're loving our Ora stack and it has come in handy many a time since being gifted it, the aprons have been used a fair few times too! 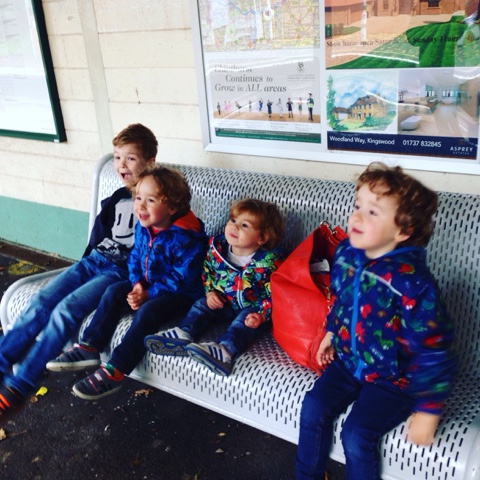 Thank you Ora for a lovely time!
www.ora-home.com
You can find Ora over on Facebook too.