Fun Things To Do In Kent // Hollywood Bowl Maidstone

I haven't been bowling for god knows, so when I was invited to go along to Hollywood Bowl Maidstone with the boys I was more than up for it.

When I was invited Jon had just had his nose operation, so I had to hold it off for a week or two and then our weekends just became a bit too hectic, so I decide it would be a good idea just to go with Ru and Jon.

Rupert has never been bowling and I wasn't sure how he would deal with it. 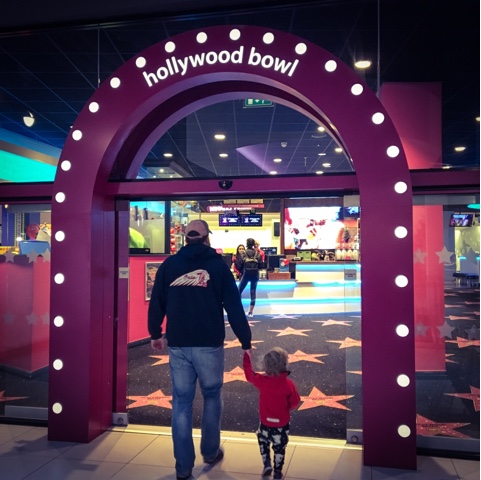 Our lane was booked for 12pm on a Wednesday, I thought perfect it shouldn't be too busy and if he does have a massive melt down, there wont be much of an audience to witness it. 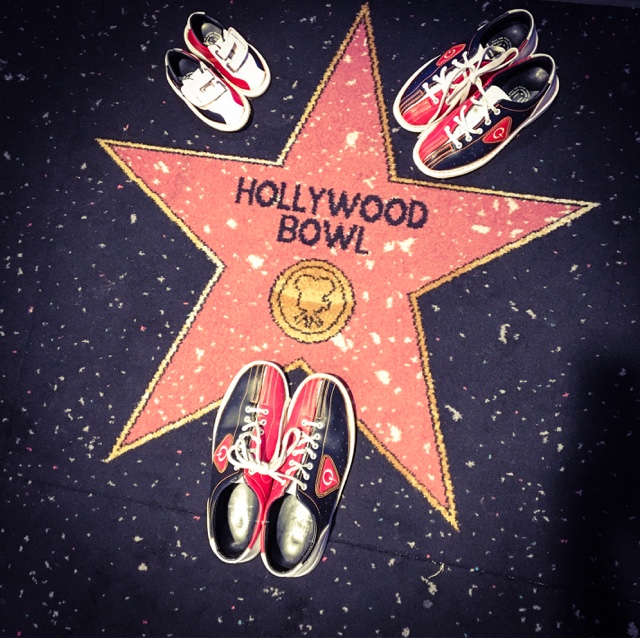 Ru was unsure to start with, but he loved his bowling shoes, and took a liking to one of the staff members straight away! 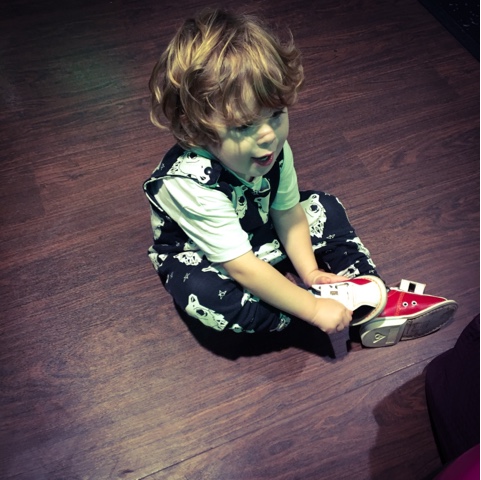 He did have a mini tantrum when he had to wait for his turn, but nothing a balloon handed to him from his new favourite person couldn't fix! 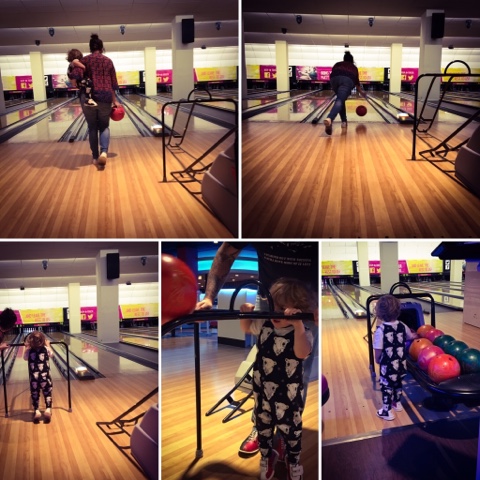 Ru was ace, he loved watching the ball roll down the alley and hit the skittles, he'd do a little happy dance when they fell over.
He even managed to get 2 strikes, I didn't even manage one!
Every time he got a strike a staff member would come over and give him a sticker!

I loved this and thought it was a great idea, I've never had that at any other bowling alley.
Ru loved it too as it meant his "star" would come over and give him a high five. 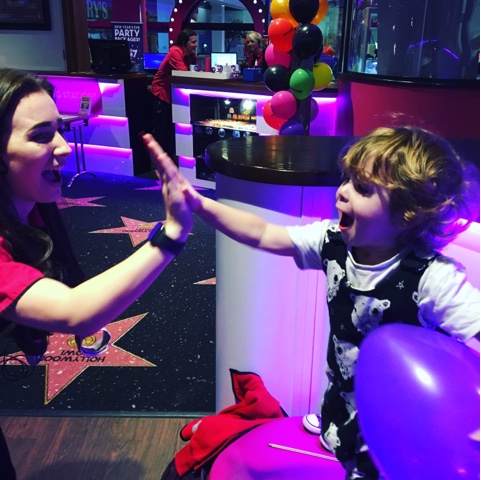 Ru was of course the winner and completely wiped the floor with us, I came second and poor old Jon with his bad back came last! 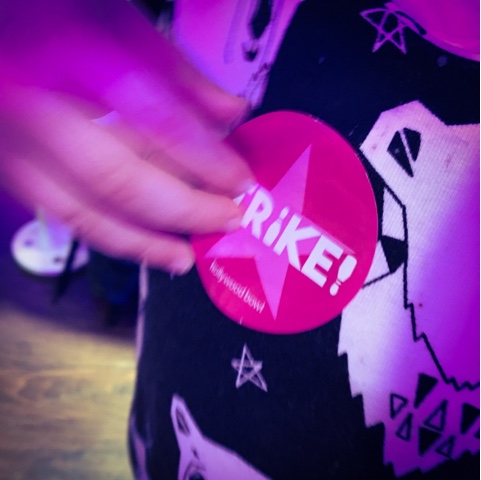 After our game was up we went off to the diner and had some lunch.
When we were told we would be having food as well we didn't really expect much.
Bowling alleys and food has never really wowed me before.

We were blown away, we all had burgers and they all came out looking amazing!
Presented on chopping boards with brioche buns there was nothing not to like about them.

Ru even dived head first into his burger!
(For a child who doesn't really eat that is a good sign!) 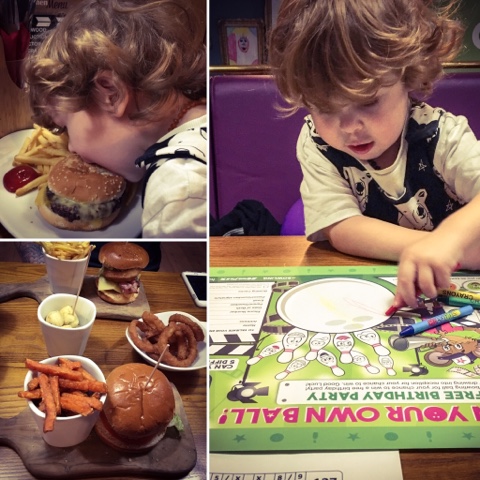 After we had finished eating we headed to the arcade part as no bowling trip is complete without a go at trying to win a teddy!
Jon came so close TWICE, but right at the last minute the teddy dropped!
I think I was more gutted than Ru was. 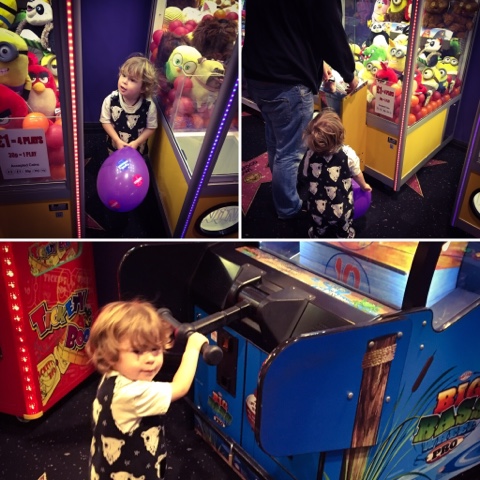 I never thought taking Ru bowling would be so fun, but its something we are going to be doing again!
He loved it, we loved it, the staff were AMAZING and Hollywood Bowl has to be one of the best bowling alleys I've ever been too! 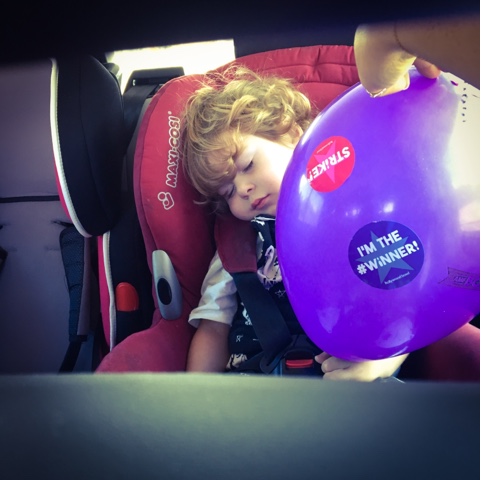 With half term coming up its definitely something to put on your to do list!