October 21, 2016
After far to many sleepless nights and endless days of not eating properly I feel like I've hit a brick wall with Rupert. 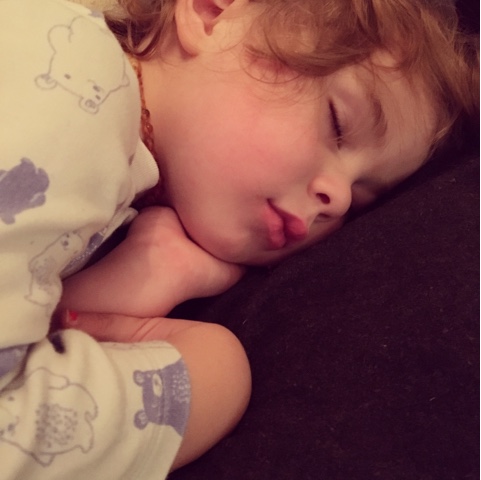 I was going to wait until we moved before I took the next step in getting Ru seen too,
but this week I needed to talk to our HV.
I've tried everything I know to get him to sleep at a normal time and get him to eat proper food.
Everything I do doesn't work.

He's not falling to sleep until midnight most nights and even then he fidgets like crazy.
He wont eat anything more than some chocolate buttons, one cheerio, a few mouthfuls of yogurts and a tiny bit of mash or pasta.

Not only is his sleeping and eating causing me concern I'm noticing more behavioural traits in him that I have read link to autistic behaviours.
A couple being OCD traits;
extreme hand washing, he hates having dirty hands and will wash his hands as much as he can.
He's even managed to flood our downstairs bathroom as I took my eyes off him for 5 minutes.
He cant walk past a pole with out going around it 3 times.
He will do this without fail and will get quite angry if I try to move him on before he's done it.

He hides his eyes when people try and talk to him, but he will happily go up to strangers and touch them.
He gets very vicious towards the boys if they touch something he is playing with.
He doesn't play like they do.

When asking him who he is/what his name is he doesn't respond.
He doesn't cope well with change.
He has started to head bang again, after I thought he'd gotten over it but its back with a vengeance.
I often catch him shaking his head and then smacking himself.

The health visitor is coming to visit after the half term and re do his 2 yr. check up (this will be his 3rd one) as well as a different test.
She has also said she will probably re-refer him to the Paediatricians now that he's 2 and a half.