My parents joined us for a picnic on the beach.
We knew the weather was going to be great, so Saturday morning I rang my mum and invited her down. 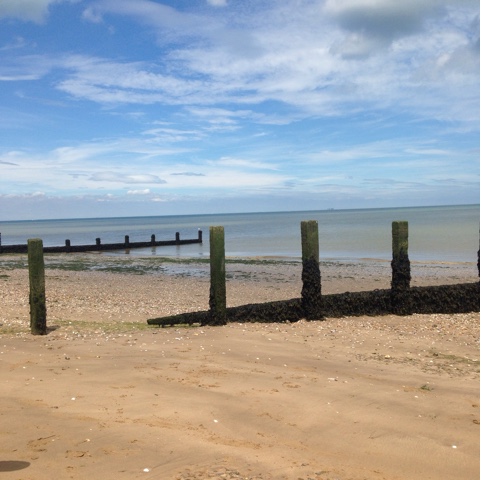 The weather was so nice that the boys got their first dip in the sea this year.
Last summer they were in the sea pretty much every other day.

They are true beach bums at heart. 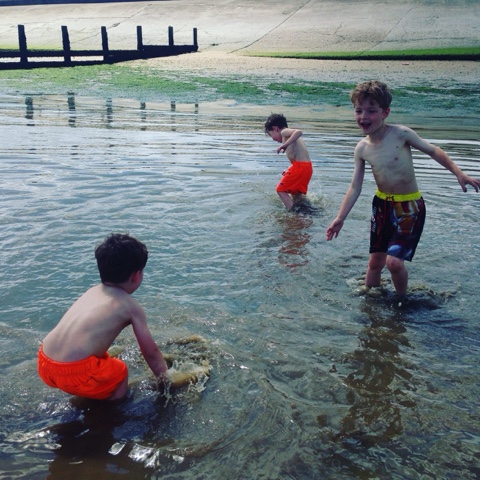 We went to the part of the Island that we knew would be pretty much empty and we'd be able to have a whole section to ourselves.

The beach didn't disappoint, no one was there and the boys could take their pick of what bit they wanted to explore without getting in other peoples way. Us adults set up camp on camping chairs and dug into our pretty poor mans picnic - sausages rolls and brioche with no filling.

Sending Jon for picnic goodies was a bit of a fail, but none of the boys moaned.
Myself and my mum joined the boys in the sea, but before we could blink the tide went out and it was a mission to get to the water. 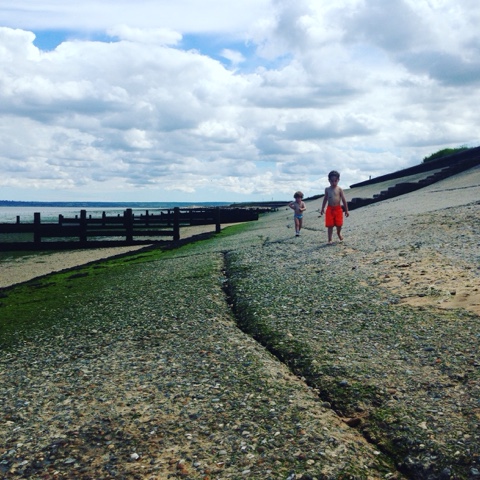 The boys loved having Mimi and Mergie there to watch them so off, then after we had, had our fill of the beach we packed up, put everything back into the cars and went to the car park ice cream shop, where we refreshed on yummy lollies. 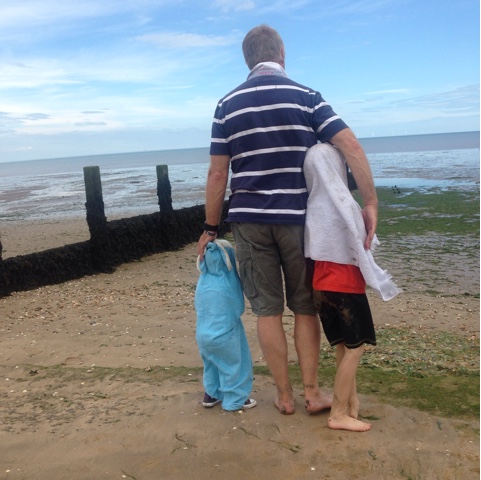 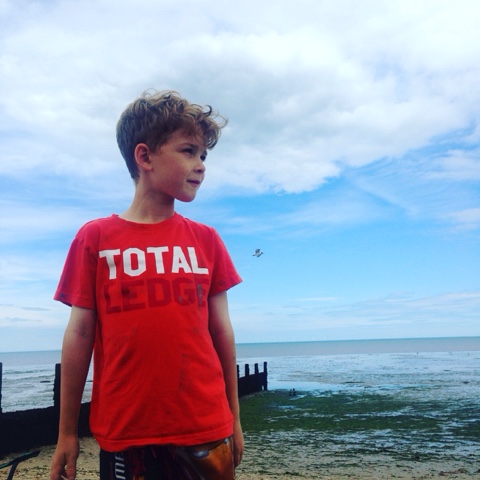 The boys also took this opportunity to get Mergie (my dad) to throw them around like rag dolls!

The boys love it and were all lining up ready to have a go. 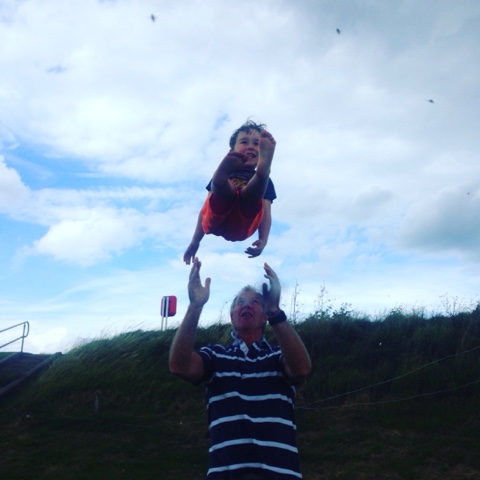 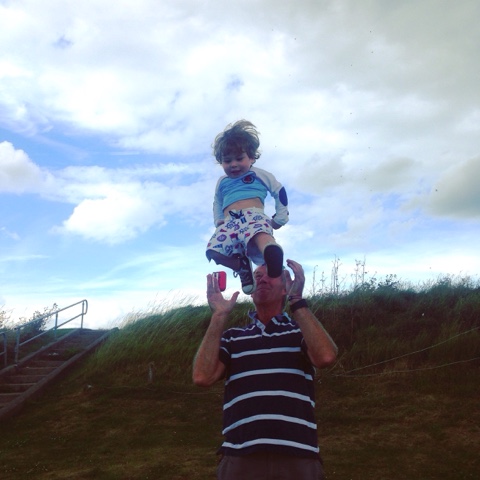 Is a day where we normally don't do anything, except do the house chores and get ready for the following week.

Jon decided to surprise the boys and buy them each a massive water gun, so they could have fun in the heat without getting hot.

Safe to say they loved them, and we all had an awesome water fight.
I think I was the overall winner.
(well that's what I'm telling myself.) 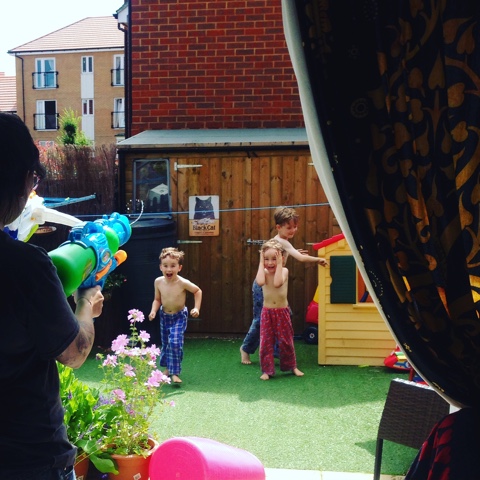 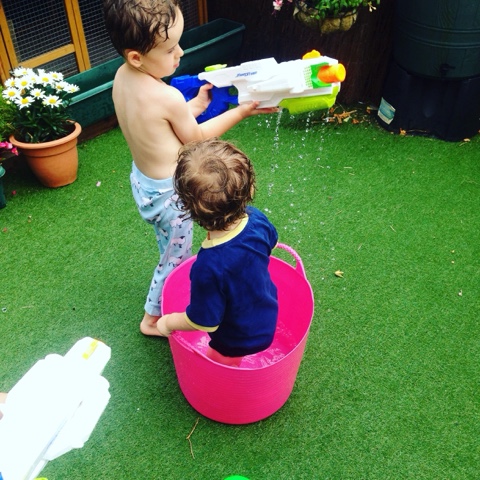 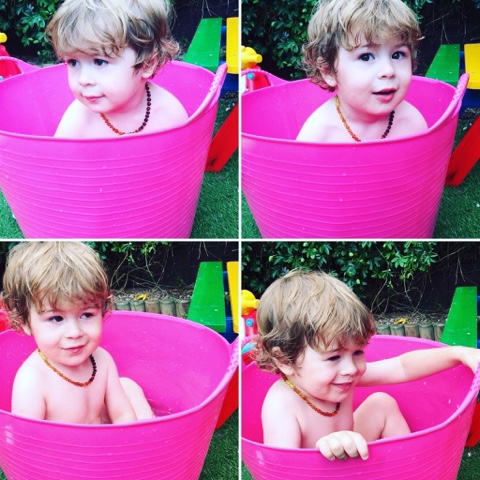 We wanted to keep yesterday fun as both Noah and the Twins are having settling in days at the new school.
We knew it wouldn't be too much of an issue with the twins, but we were worried Noah may start to feel nervous and get upset about going somewhere new again.

In the afternoon I managed to get some me time in, as the twins decided to go and destroy their room, Noah was busy on his PlayStation and Ru was napping.
So I made myself a nice cup of coffee and cracked out my Nintendo DS so I could get some time on Pokémon. Noah is nearly ahead of me in the game and I don't feel too happy about that!